Home All Sports Wimbledon 2019: Trio Williams, Barty and Kvitova ease into round four 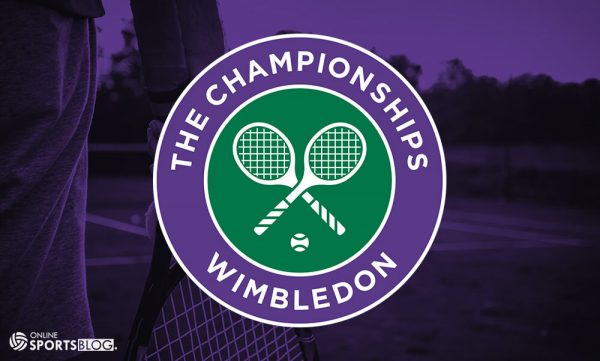 All three popular faces on the women’s WTA ranking won their respective matches to make it to the next round.

French Open champion Barty won 6-1 6-1 and the Australian will play American Alison Riske in the fourth round.

But Dart, 22, exits with her head held high after a tournament that marked her first back-to-back wins at tour level.

Electrifying from the world No.1 ⚡️

@ashbar96 is the first Australian woman to reach the fourth round at #Wimbledon since 2010, beating Harriet Dart 6-1, 6-1 in 53 minutes pic.twitter.com/YpX0MzWhGs

“Harriet is going to have a fantastic career. I know she will play out on Centre Court again soon,” said Barty.

Speaking to the BBC, she added: “I felt like I served really well when I needed to. I just tried to do as best as I could to get a quick start and then got the ball rolling from there.

“I was able to overpower her a touch but there were a lot of games that could have gone either way.”

Barty is the first Australian to reach the women’s singles fourth round at Wimbledon since 2010.

Seven-time Wimbledon champion Serena Williams produced an impressive display to beat Julia Gorges 6-3 6-4 and move into the fourth round.

The 37-year-old 11th seed did not face a single break point as she dominated her German opponent in a repeat of her win in last year’s semi-final at SW19.

In a repeat of last year's #Wimbledon semi-final, @serenawilliams beats Julia Goerges in straight sets to advance to the second week pic.twitter.com/k2dpQRSpZi

The Czech sixth seed, 29, triumphed in 69 minutes on court two to set up a potential meeting with British number one Johanna Konta.

Two-time champion @Petra_Kvitova is back into the second week of @Wimbledon for the sixth time.

She will face the winner of Konta and American ninth seed Sloane Stephens, who play later on Saturday.

Williams, who will partner Andy Murray in the mixed doubles later on Saturday, took only three minutes longer to end Gorges’ resistance and never looked in any trouble.

A big part of her success was down to the consistency of her first serve – Williams got 71% in and won 76% of those points – but she was also able to hurt Gorges with her play from the back of the court.

“Her movement is back, and that was a real statement match by Serena,” said BBC commentator Tracy Austin afterwards.

“She elevated her game from rounds one and two – she has played so few matches this year, which is why she was so rusty in the earlier rounds.”