Anthony Joshua looks back at his loss to Ruiz as a minor setback and has vowed to “get his title belts,” adding that he has come too far to fold under pressure.

Joshua lost his WBA, WBO, IBF, and IBO heavyweight titles to Ruiz after the referee waved the contest off after seven rounds. It is being described as one of the biggest upsets in heavyweight boxing history.

“I’m still a champ, and I will rectify it to get the belts back. If this was the end of the road I would say yes, but for me it is [about] what is next. It is just a minor setback. The locks on the doors don’t change.”

“Tonight is all about Andy Ruiz,” said Hearn. “Now we’ll see what AJ is about. He’s got the heart of a lion, I’m sure he’ll come back.

“Now we know what fight is next, and we’ll see a huge rematch at the end of the year.

“I still want to compete with those men, but a rematch with Andy Ruiz Jr is where we are at,” Joshua said.

The vision remains the same! Thank you to everyone who travelled, MSG was lively! #TeamAJ pic.twitter.com/vVVgmXcyXw

“Maybe this is what he needs. He’ll have another shot at Ruiz later but he needs to win, it’s a must win fight for him now.”

Joshua is expected to fight Mexico’s first heavyweight champion, Ruiz Jr, in a rematch later this year with Hearn targeting the second fight to be held in the UK. 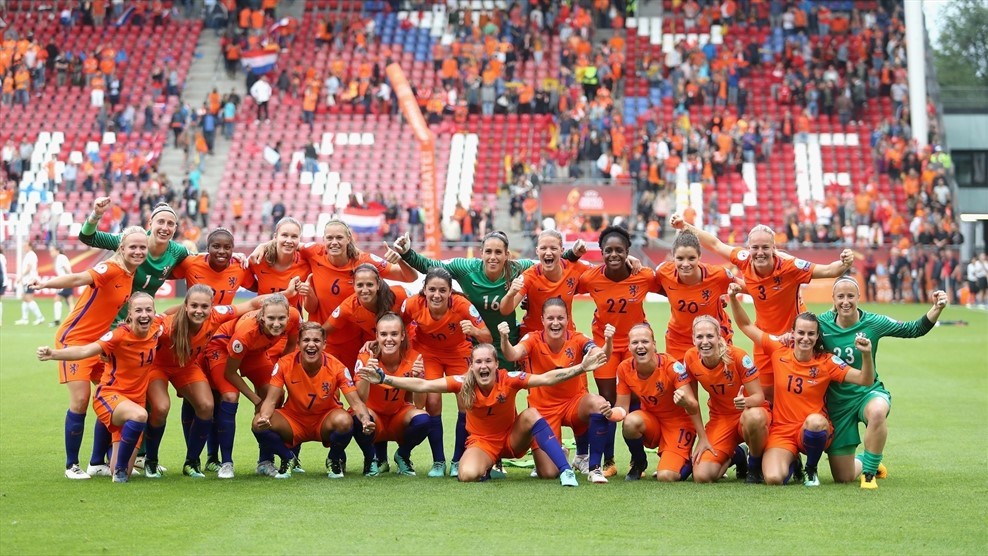