Home All Sports What would winning the Nations League mean for England? 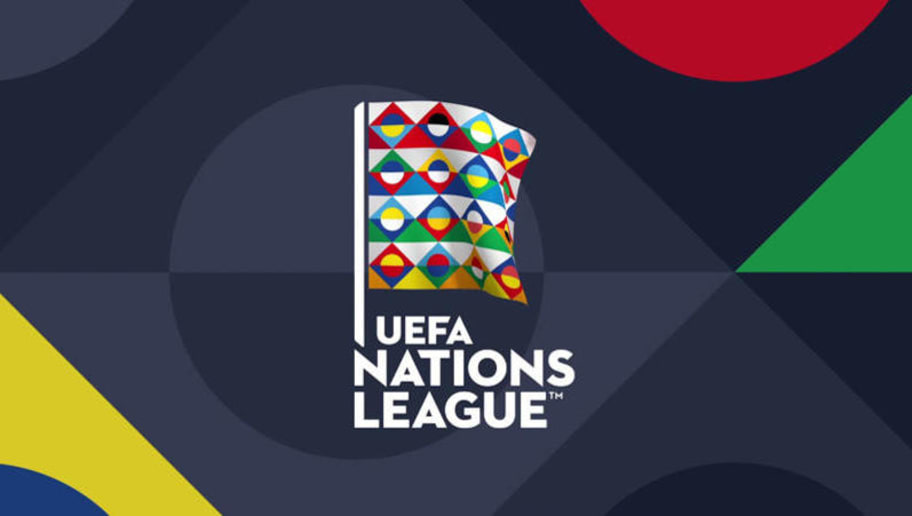 The upcoming Nations League could serve as a revival for the English national team after almost 53 years since their last senior trophy.

This tournament may lack the prestige of the World Cup or the European Championships, but the inaugural finals will give England as a nation the chance for success which they long so much.

After a great run at last summer’s World Cup in Russia which is still fresh in the minds of players and fans, manager Gareth Southgate will now have another possibility to bring home a trophy for England.

Southgate is also of the idea that winning the tournament would be not inferior when compared to the World Cup or any other major title on an international level.

“The fact that it is so long since we won anything, first and foremost,” the former Three Lions centre-back said. “We want to be in big matches.

“If we think back to the excitement of qualifying – the win against Spain and having beaten Croatia – they were big matches in terms of our progress.

“We have got thousands of fans who are going and looking forward to enjoying the growth of the team and it is an important step for us ahead of next summer as well.

“We are still trying to blood some young players into the group, but the more they experience winning and playing and winning big matches, the better.

“We want them to be excited about the England games and that’s the feeling I have when I travel around the country.”

Excitement has yet to build for the Nations League as attention has been focused on the unprecedented all-English finals in the Europa League and Champions League.

The fact so many of Southgate’s squad have been involved in the latter clash between Liverpool and Tottenham highlights the progress being made by English players, but the scheduling has been a drawback.

Pick ONE midfielder and ONE defender to shine in the #UCLfinal👇 pic.twitter.com/fe9suB0jWi

But the former defender is not one for excuses and trusts his squad to challenge for a first senior crown since Sir Alf Ramsey’s 1966 heroes.

“It has been an incredible couple of weeks for English football,” Southgate added. “Both the European ties and the Championship play-offs, so really exciting matches and the start of trophies being handed out.

“We’re looking forward to the opportunity to finish that summer off once everything is done – a great opportunity for us to build on the last 12 months.”