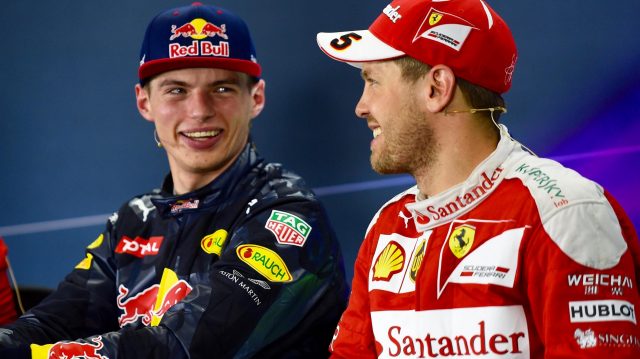 Toto Wolff has a big decision to make regarding Mercedes’ 2020 driver line-up, but he says a more seismic shift could be on the cards a year later, amid questions that Max Verstappen and Sebastian Vettel could become Mercedes targets.

Wolff is currently weighing up whether to partner Lewis Hamilton with Valtteri Bottasor Esteban Ocon next year.

But very few drivers are contracted beyond 2021, indeed Hamilton’s contract with the Silver Arrows runs until then, with several drivers holding out until Liberty Media’s regulation changes are confirmed before penning new contracts.

Vettel has been particularly outspoken about the direction of F1, with reports emerging that the German might consider retirement, having expressed frustration with the overregulation of the on-track action in recent years.

Wolff believes Vettel remains a key figure in F1 for many years to come, however.

“Sebastian is and remains a pillar of this Ferrari. Then what he will do in 2021 I don’t know.”

Pressed on Vettel as a potential Mercedes target, Wolff said: “Everything is open after 2020.”

Asked if Verstappen was a 2021 candidate, Wolff was more firm: “We are talking too far ahead, [at Mercedes] we are fighting for the 2019 title and planning for 2020.”

The chances of Fernando Alonso returning to F1 with Mercedes was also raised, but Wolff understandably shot down the claims sharpish.

He said: “We don’t want to repeat certain stories lived when the two [Alonso and Hamilton] were together with McLaren.” 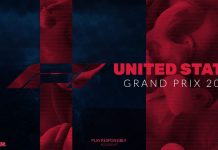 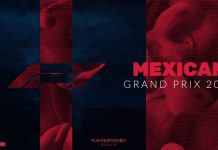