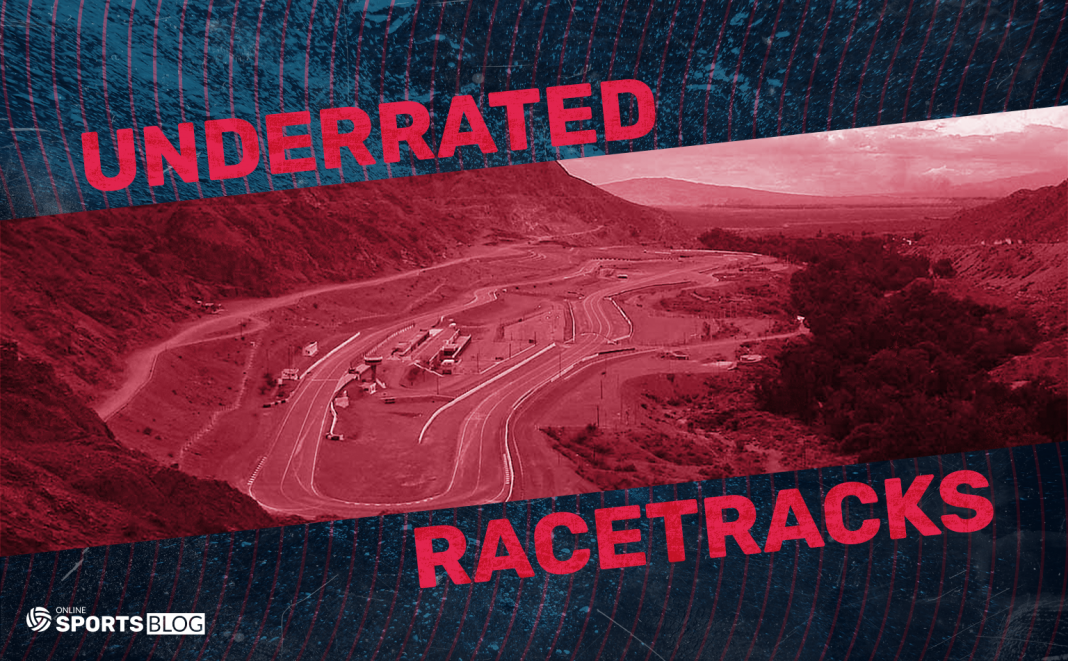 Spa, Silverstone, Bathurst, Monaco, Suzuka, Le Mans carry some serious weight with Motorsport enthusiasts. Be it so because of the heritage associated, seasonal event exposure or manufacturer favorites. But what about the forgotten greats? The racetracks which location or lack of high profile events caused them to fly low under the radar?

We’ve poked around the world to bring you what we think to be the most criminally underrated race circuits around the world. Let’s take a look around and maybe you’ll find your next dream circuit!

Slightly more popular than the rest of the racetracks on this list thanks to Indy racing, we think that Road America is a very suitable starting point. Nicknamed “America’s National Park of Speed” back when debuting in the 1950s, the only change made to this course was a chicane installation for AMA motorcycle competitors. The rest of the track design remains unchanged to this day, a living testimony to it’s great design. 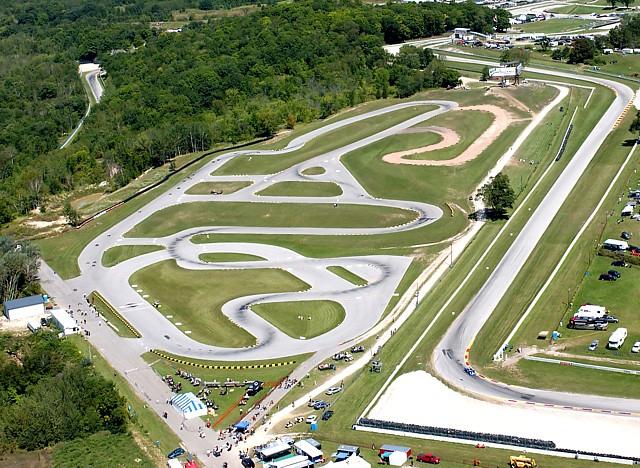 The country club-esque nature of Area 27 may have rendered it a tad too exclusive for budget friendly track days thus decreasing it’s popularity. Designed by Jacques Villeneuve, Area 27 takes great advantage of the area it is built upon. Boasting multiple elevation changes and some of the most career defining corners in Canada, this racetrack is the destination for exotics to be unleashed to their full potential. 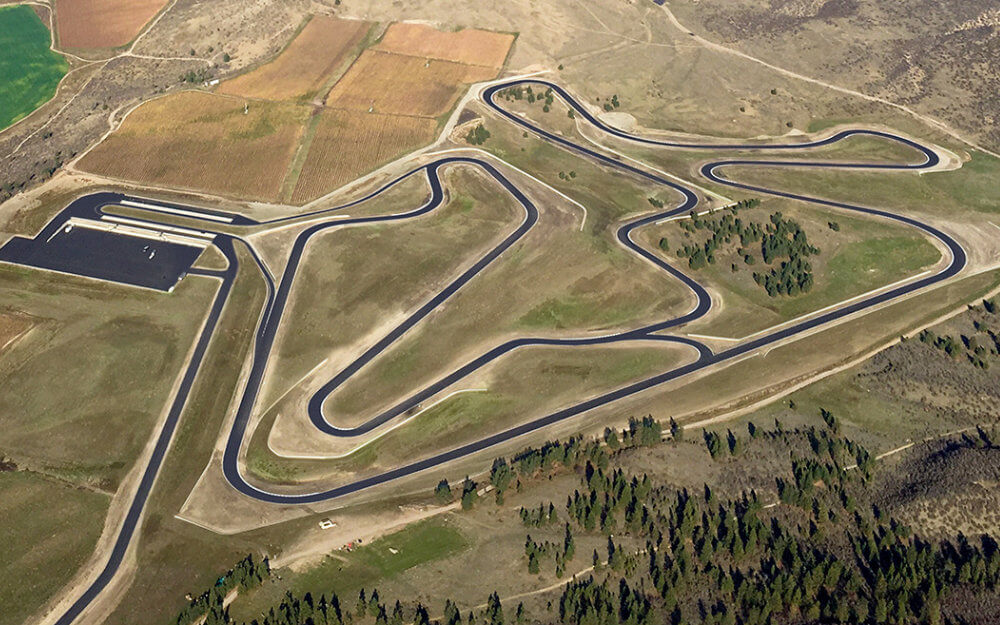 Initially popularized thanks to it’s inclusion in the F1 season back in 2011, BIC has been off the radar ever since being dropped out after it’s short 3 year inclusion. Furthermore, BIC is to be auctioned off to pay off its financial dues that have been looming over it since it first launched.

The open nature of the first sector encourages overtaking with long straights and wide corners. This contrasts with medium to high speed corners scattered across the rest of the racetrack, culminating in a very distinctive looping right-hander in full view of a large grandstand. 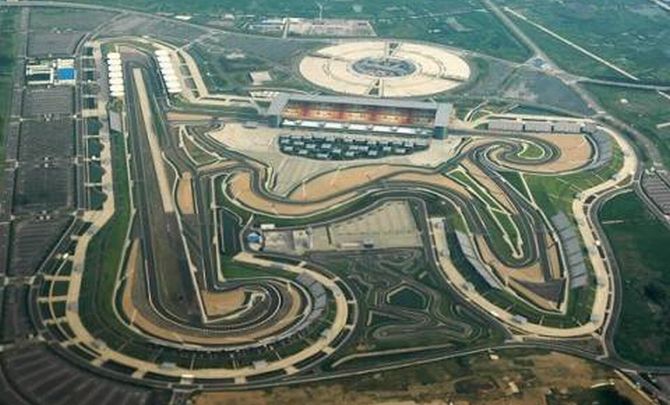 Affectionately nicknamed “El Zonda”, Autodrome Eduardo Copello is the one of the most picturesque racetracks of all time. Hidden in Sam Juan’s mountains, El Zonda is the perfect blend of danger and spectacular surroundings.  The infamous uphill loop over the bridge is one of the coolest turns in Argentina.

Very minimal information is to be found online regarding this racetrack which we find to be very intriguing. If you long for a challenge and are confident in your abilities behind the wheel, there aren’t many tracks as rewarding than this. 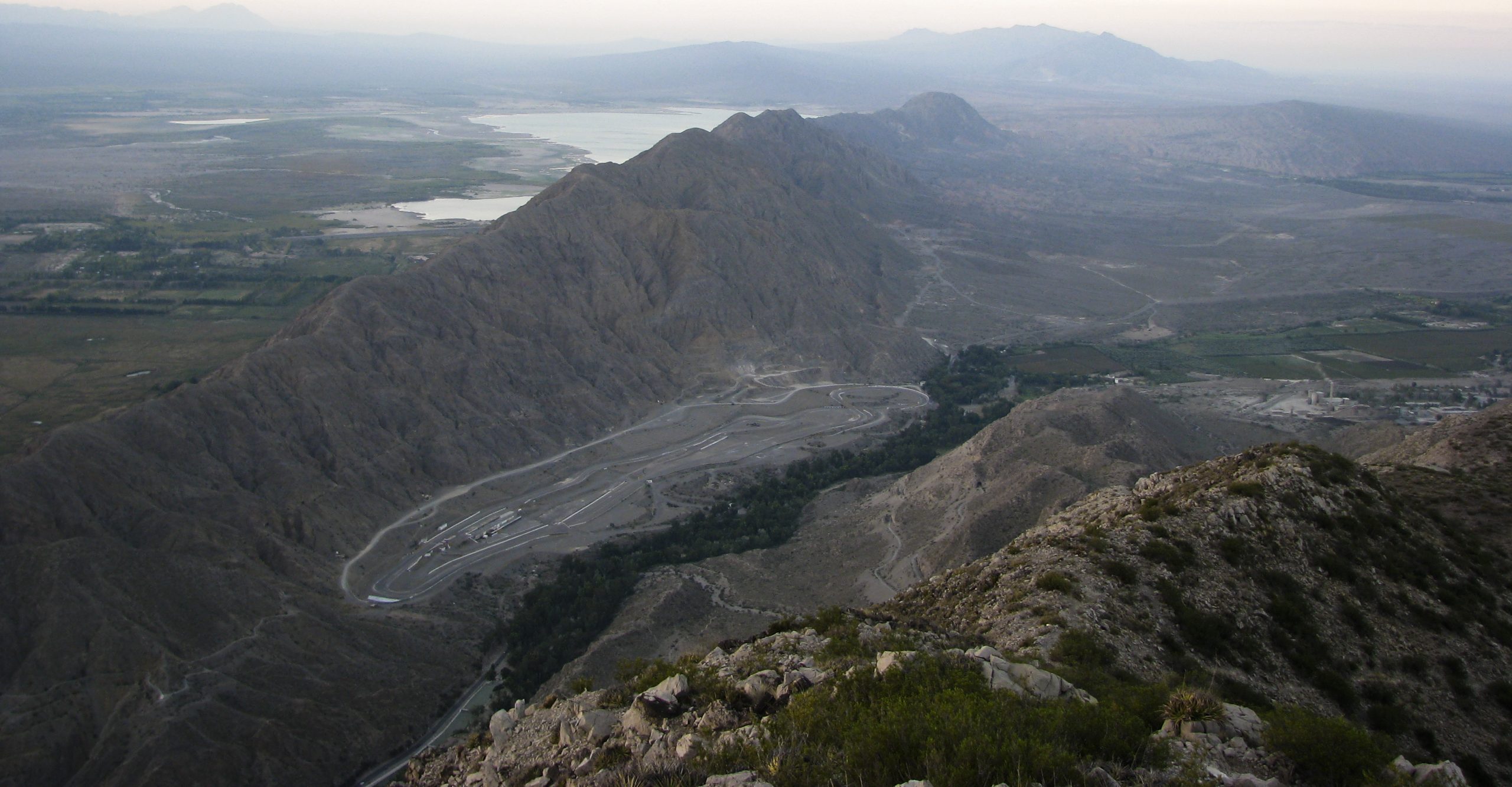 Just 30km away from the Arctic Circle it’s named after, asr AS boasts to be the only track where you can drive at midnight under perpetual sunlight. Adding to its rep, asr AS is the northern-most asphalted circuit in the world as well as Norway’s biggest racetrack.

acr AS CEO Geir Lilletvedt describes this racetrack as “It was different parts – Silverstone, the Nürburgring, Hockenheim, Paul Ricard. We took the best from many tracks and put them together” which as far as descriptions go, is plenty accurate. 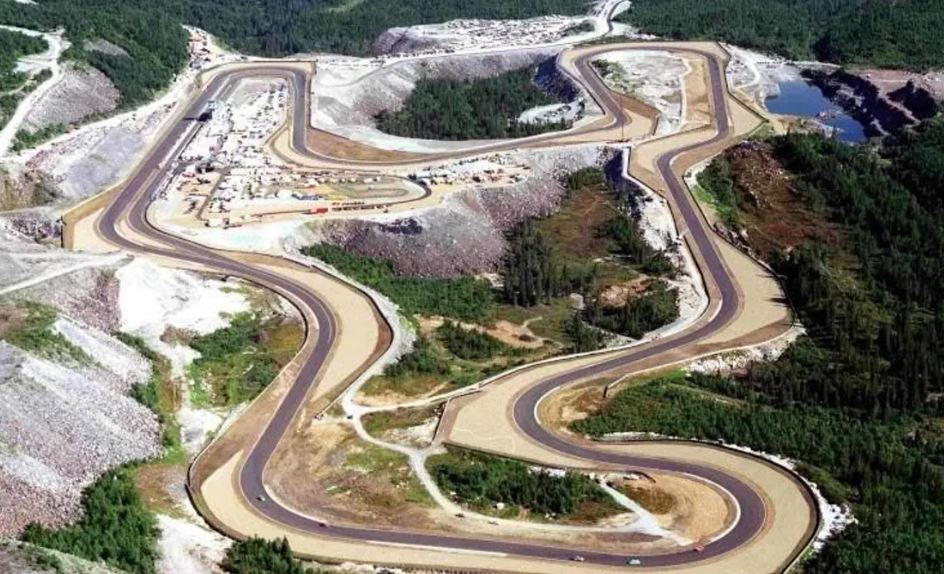 The designer of Blister Berg, Hermann Tilke was often subject to criticisms discussing lack of “soul” in his track designs. Considering the almost never ending FIA standards to take into consideration when designing such a track, we feel that Blister Berg is the peak of his designs. Hidden in woods near Bielefeld, Blister Berg is one of the most nerve-wrecking racetracks in Europe. The rollercoaster like feeling is built upon thanks to a huge compression at the bottom which then leaps up into a blind corner. 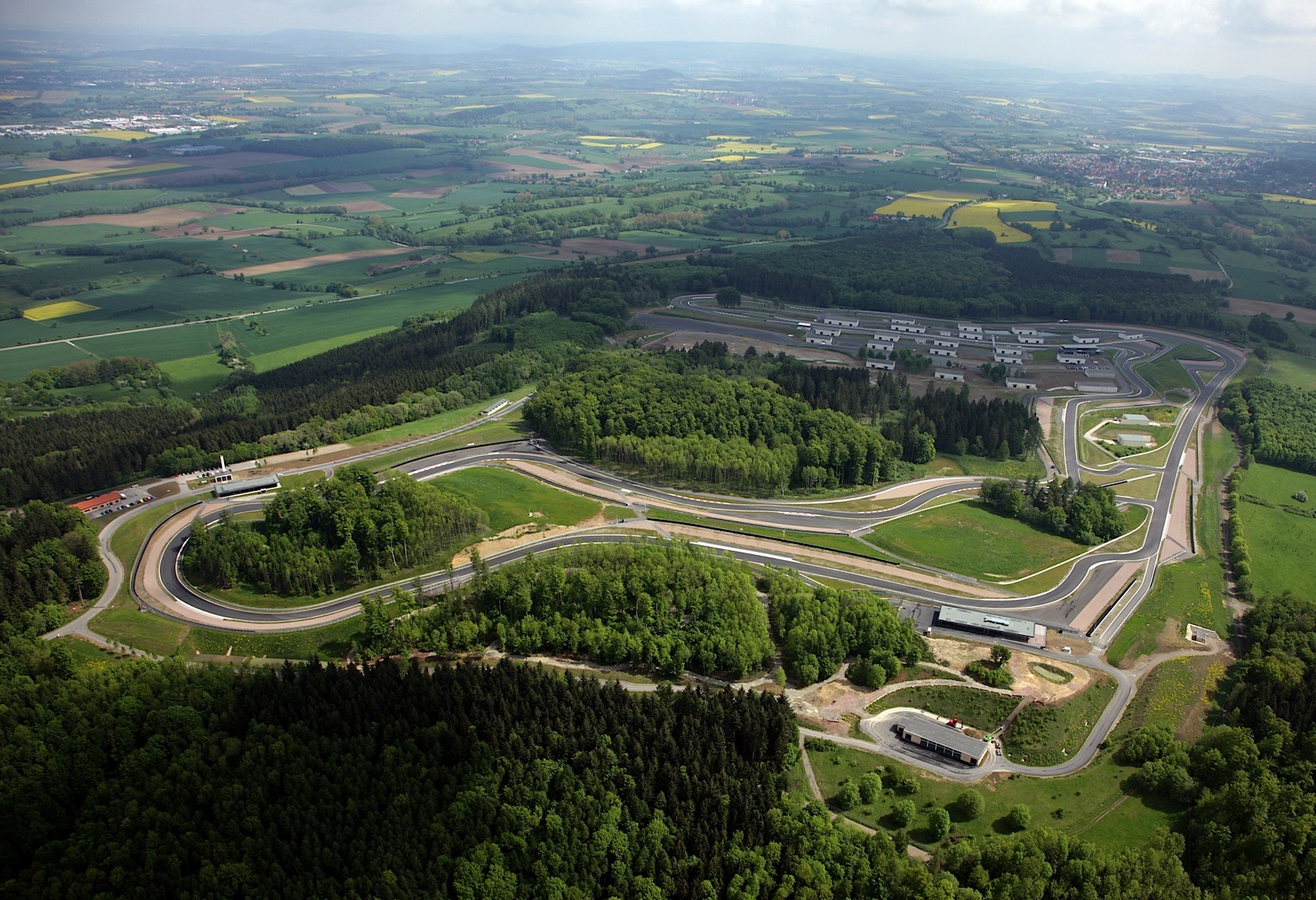 Also known as Circuit Louis Rosier and Circuit Clermont-Ferrand, this racetrack is considered to be one of the most challenging in Europe. Circuit de Charade is so intense that it infamously caused Jochen Rindt to experience extreme motion sickness during the 1969 French Grand Prix. Furthermore, the lack of safety measures caused this racetrack to be dropped out of multiple competitions after a series of high profile accidents.

Almost no run-off areas, repeated stacks of twists, ramps, dips and blind apexes make this the go to destination for those who want to experience an even crueler Nurburgring. 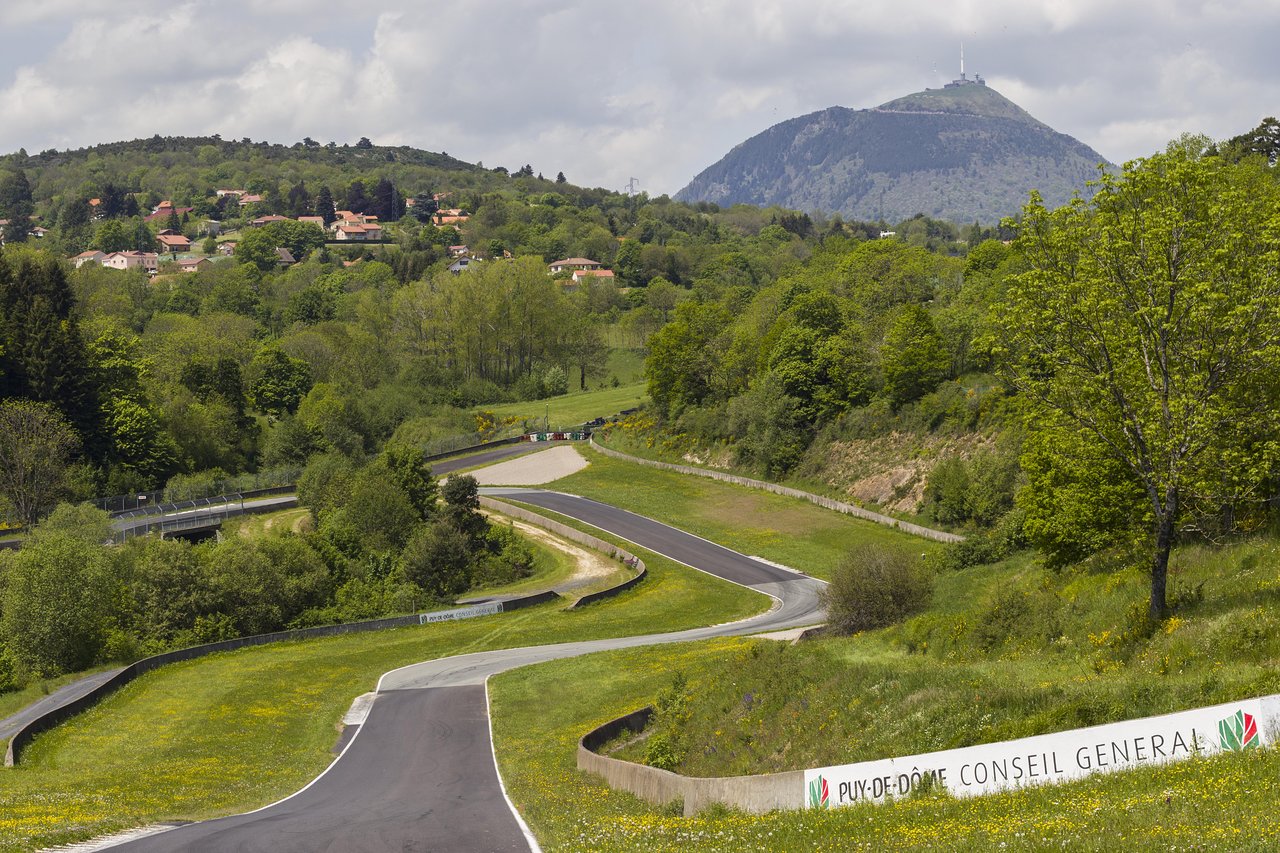 Contrasting heavily with Circuit de Charade, Spring Mountain is a very open and forgiving track. Spring Mountain is also one of the most versatile tracks in its area. Configurable in 18 different ways varying from the 2.4km West Circuit right up to the 10.6km Long Course.

Evolving from the original intent to be used as a learning tool, this racetrack is now designed to keep your car in constant transition, providing you with challenging and thrilling experiences no matter what your skill level or vehicle. 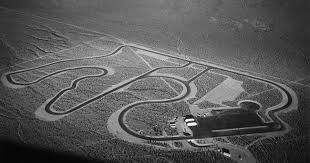 Think we might have missed one? It might have been mentioned in this compilation of tracks instead.