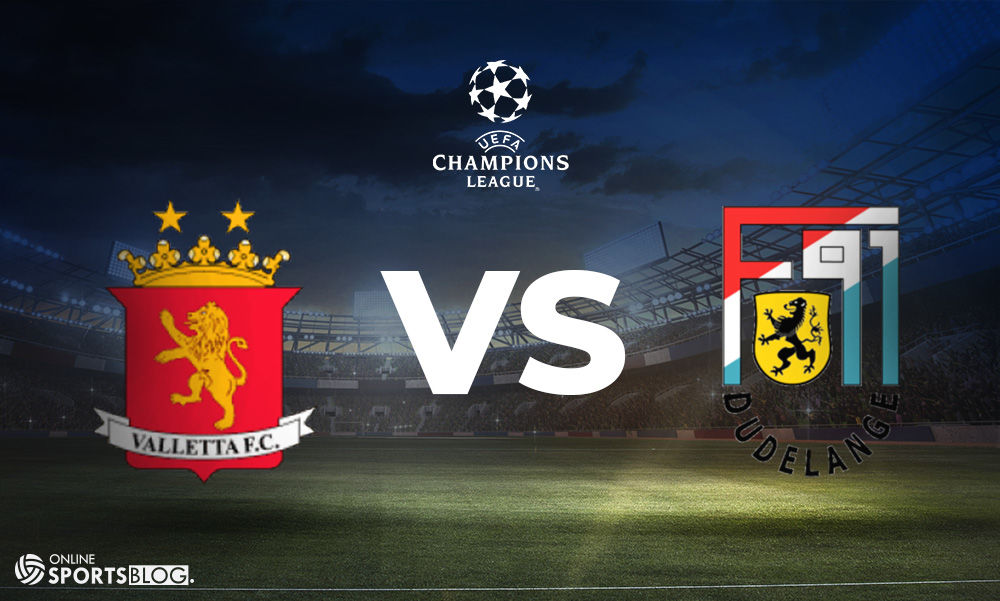 Valletta scored in a second-half rally to score twice and finish 2-2 against Dudelange in the first leg of the qualifying round of the UEFA Champions League. New signing Douglas Packer and Jean Borg scored the second-half goals for Valletta who will be looking to make home advantage this evening (Tuesday) when they face Dudelange at the Centenary Stadium with the match kicking off at 20.00.

Dudelange who made it to the groups stages of the UEFA Europa league last season, took a two-goal lead by the half way line. Adel Bettaieb put Dudelange in front on 26 minutes and in stoppage time of the first half Dominik Stolz doubled the score.

The Citizens are now neck-to-neck to qualify for the second round of the Champions League. Dudelange are expected to provide stiff competition as the Luxembourg side have shown remarkable progress in recent years when it comes to European football.

Last season, after bowing from the first qualifying round of the Champions League to Vidi, they dropped to the Europa League and managed to go all the way to the group stages of UEFA’s secondary competition knocking out the likes of Legia Warsaw, and CFR Cluj.

The winner of the Valletta/Dudelange match will progress to a second-round meeting with either Ferencvaros, of Hungary, or Bulgarians Ludogorets.

*Odds are subject to change.