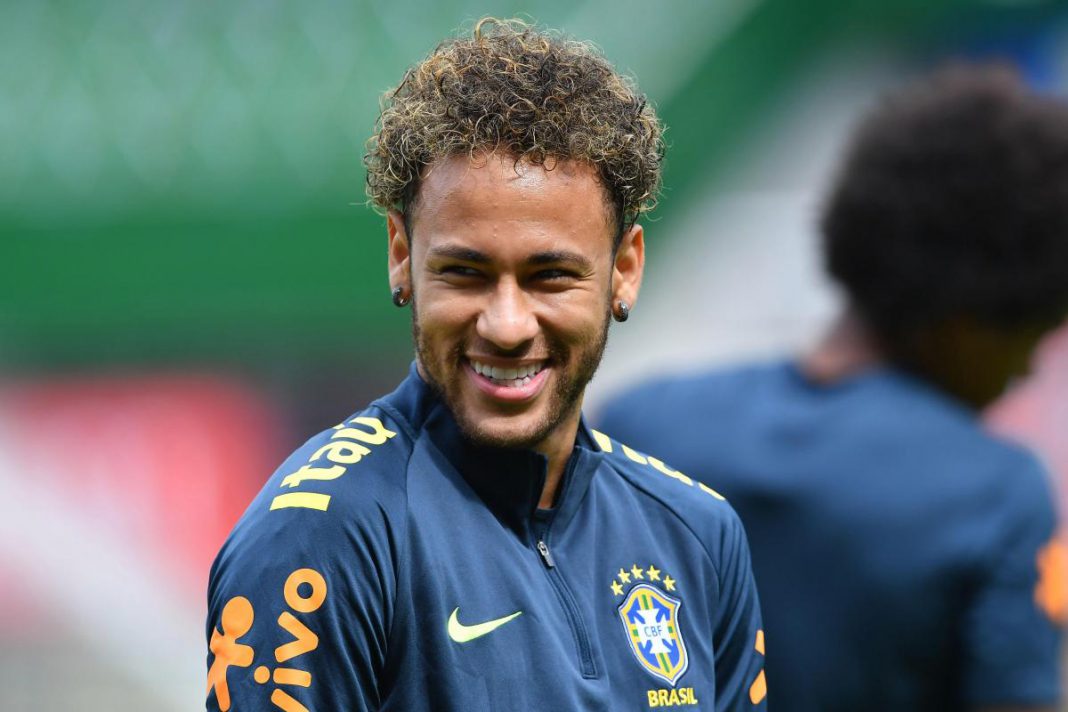 Former club, FC Barcelona have been offered the chance to re-sign Neymar

Neymar, who is currently still part of the Paris Saint-Germain team, moved from Barcelona to the French champions side for a world record fee of 222 million Euro.

The Ligue 1 side had to dig deep to activate the hefty release clause and will surely attempt to get their money back if Neymar exits the Parc des Princes this summer. However, Neymar stated earlier this week that he does not believe he is worth the record amount PSG paid for him.

According to Spanish Outlet Marca, a number of Europe’s biggest clubs have been contacted in an attempt to sign the forward including his former club at Barcelona.

Antoine Griezmann was also expected to join Barcelona but, while that transfer won’t go ahead, there are still financial issues at the Camp Nou that make a move for Neymar unlikely.

The Catalans are unlikely to take up the offer despite receiving the world-record fee when they had sold the Brazil captain.

Adding to the fiscal issues is the fact that a number of Ernesto Valverde’s players have made it clear that they do not want the Brazilian back.

A move to Real Madrid is looking more promising for the 26-year-old at this stage.

Los Blancos have made him their number one target for the summer and, with concerns surrounding Cristiano Ronaldo and Gareth Bale’s futures, their interest could turn into a bid.

However, Neymar’s focus right now will be on leading Brazil to their sixth World Cup victory ending Brazil’s 16-year wait to win the World Cup in the process.

Neymar was absent due to a back injury when the Selecao suffered that devastating 7-1 defeat to Germany in the semi-final of the 2014 FIFA World Cup.

But the 26-year-old is back and after leading Brazil to a gold medal at the 2016 Olympic Games.

Brazil are among the favourites and they will expect to be playing in the final on July 15.

And after the tournament is finished, you can expect the rumours surrounding Neymar’s future to resurface.

What Russia Is Doing Ahead Of World Cup Will Shock Many