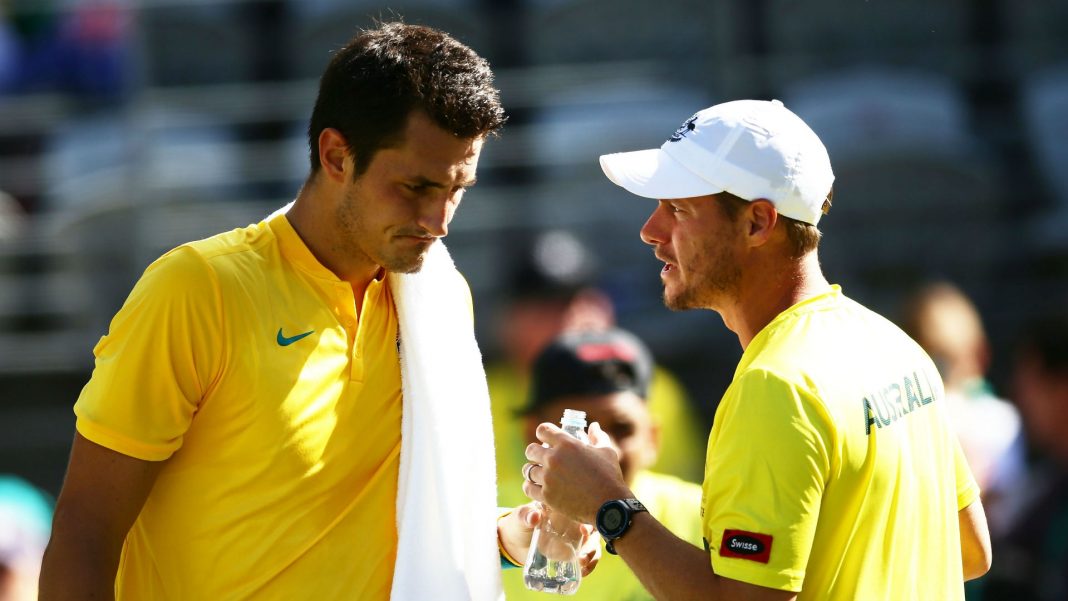 Bernard Tomic has called Australia Davis Cup captain Lleyton Hewitt a “liar” for saying he had been threatened “physically” and “blackmailed” by him.

Hewitt, 37, said he and “close-knit family” had received threats directly from the world number 88 over the past “year and a half”.

The two-time Grand Slam champion said did not take them seriously.

Former team-mate Tomic responded: “I have never threatened his family.”

Speaking to News Corp Australia, Tomic added: “Nice, Lleyton. To think how low of a person you actually [are] and [it’s] why the Australian public never liked you.

“I got nothing to do with your family and I don’t care what’s wrong with you, you liar.”

Former world number one Hewitt was responding to comments made by Tomic after the 26-year-old’s Australian Open first-round loss in Melbourne on Monday.

Tomic claimed there was a “conflict of interests” in Hewitt’s Davis Cup team selections and demanded he was removed from the role. Tomic has not played for his country in the competition since 2016.

Tomic claimed some players were picked for the Davis Cup team – and given Australian Open wildcards – because they were represented by a management company owned by Hewitt.

“This is what we’ve come to expect from Bernie,” Hewitt said after playing in the men’s doubles on Thursday.

“Whatever Grand Slam it is, after a first-round loss he will come out with something.”

Hewitt started mentoring Tomic after retiring as a singles player, but says he has “not had anything to do” with Tomic for a couple of years.

“For me the biggest frustration is I feel like I went out of my way to help Bernie,” Hewitt, who won the 2001 US Open and 2002 Wimbledon titles, said.

“Especially when I first came into the role, I spent a lot of time with him one and one, and at a lot of tournaments, tried to get a coaching structure and physical team around him to give him the best opportunity.

“After the abuse, I copped from him, I drew a line in the sand and haven’t spoken to him since.

“The threats I’ve received for me and my family, that I’ve had for a year and a half now, I don’t think anyone would reach out again to a person who speaks like that.”

Asked what sort of threats, he replied: “They were blackmail threats and physical.”

Speaking on Monday, Tomic said: “No one likes him any more. He’s doing the wrong thing. We don’t want to play any more because he’s ruined the system.”

Asked if there was a rift between him and Hewitt, he said: “Not really. I’ve always wanted to play Davis Cup. I love Davis Cup. If I don’t play, I don’t play. I’m available. That’s all I’ve got to say.” 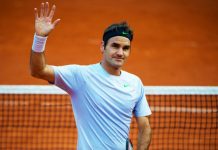 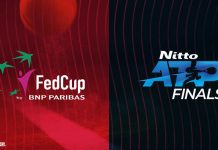 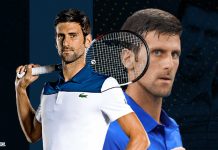 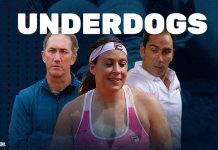 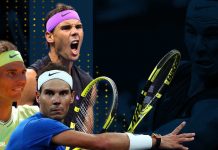