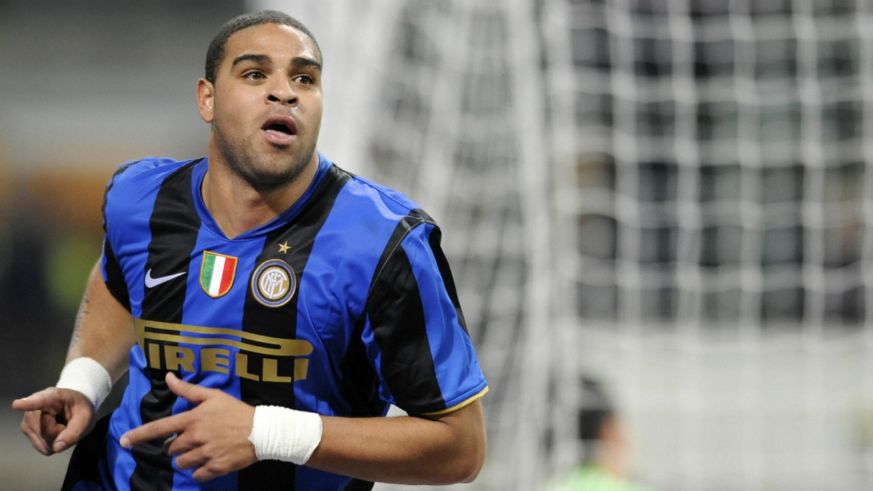 Relatively, few players had the potential Adriano, known as the Emperor had. In a career of ups and downs due to off-field issues, the Brazilian still managed to win four Serie A titles, a Copa America and a Confederations Cup. Moreover, he played with elite clubs such as Inter, Roma, Fiorentina, Parma, Flamengo, Corinthians, Sao Paulo and Atletico Paranaense. Unfortunately, his career didn’t end well as he wished. His latest unsuccessful stint was a short period with Miami United in 2016. So therefore, Adriano promised himself to return on the pitch and take the maximum of his remaining playing years. The goalscorer has some unfinished business to do.

“I’m preparing myself for a new project, I’ll be back on training in January. Without a club,” Adriano told TV Globo.

“Ever since I stopped, I have succeeded in maintaining my shape, I want this and I know I’ll have to persist.

“I want do this for myself, I want to show I can reach my limits so I can tell if I can play or not.

“I couldn’t complete my career as a whole. Something’s happened and pushed me away from football. I can say [my career] stopped at the half.”

Overall, we hope that Adriano can fulfill his ambition. Good luck Imperatore!! it would be good to see you back!

Mourinho’s relationship with Pogba has hit rock bottom after this