Charles Leclerc’s win last weekend, and his performance so far this weekend has raised inevitable questions about the status of the Ferrari drivers. The timing this weekend playes a significant role in Ferrari’s timeline as it will be 40 years, almost to the day, since the Ferrari driver who was unquestionably the fastest made allowances for the team and the championship in their home race.

Gilles Villeneuve was the darling of Monza, his genuine free spirit and hugely dramatic driving style making it seem he was put on earth to be a Ferrari driver. Following an F1 debut with McLaren at Silverstone in 1977, the French-Canadian had been snapped up by Ferrari and won his first Grand Prix a year later.

Ferrari is doing its best to put the odds of winning on home turf on its side by introducing its latest specification engine at Monza.

Fresh from its maiden win of the season at Spa with Charles Leclerc, the Scuderia will be gunning for glory again at its home race, on a layout that caters to low downforce and top speed, the prime qualities of Ferrari’s SF90.

The Italian outfit supplied its new engine to customer teams Haas and Alfa Rome in Belgium, but held off on bolting the updated unit on to its own cars at Spa in order to rely on absolutely pristine engines for its home race.

Max Verstappen and Pierre Gasly’s new engines were confirmed by the FIA, with Honda having revealed in the week that they would drop to the back of the grid as a result. Neither Ferrari driver will be penalised as the upgrade is their third of the season, within the permitted allocation.

Lando Norris takes his fourth new engine of the year in Monza also, and will drop to the back of the grid with Verstappen and Gasly. 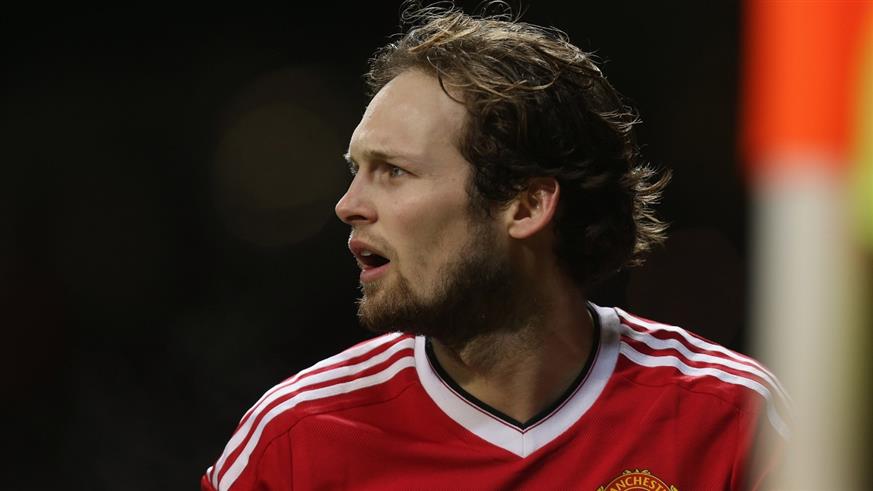 You will never guess what Daley Blind just did.