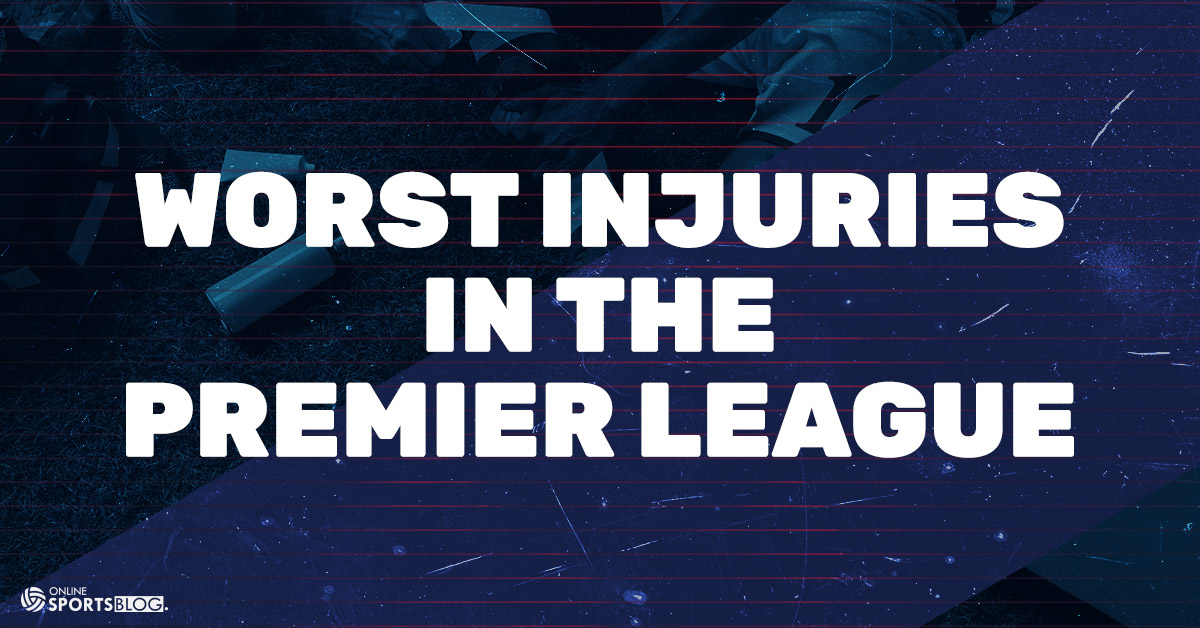 Although football isn’t traditionally a ‘contact’ sport, let’s not forget that there have been some real horror injuries over the years in the Premier League, some of which have ended players’ careers.

Here are the worst five of these injuries… 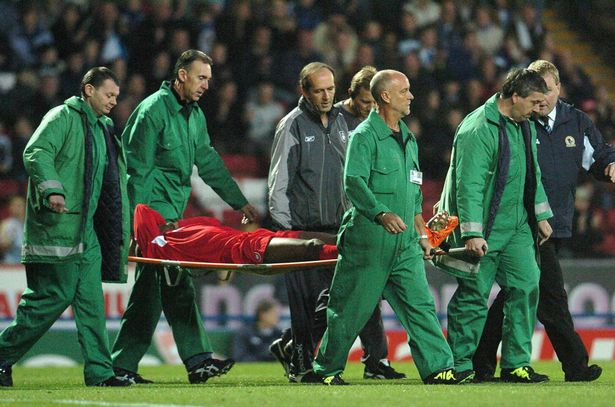 The French striker was only a few months into his Liverpool career when he broke his left leg.

In a match against Blackburn Rovers at Ewood Park in 2004, Cisse fell awkwardly and fractured both his tibia and fibula. Thankfully though, he received immediate medical attention, which ultimately meant that the striker didn’t lose his leg.

Recovery time: seven months, however, disaster happened two years later when he broke his other leg. 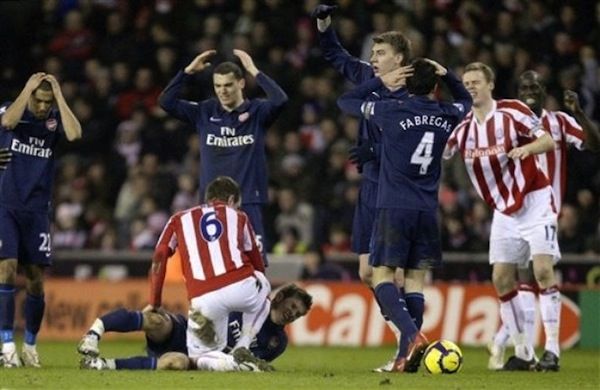 In February 2010, during an away game at the Britania Stadium, Arsenal’s Aaron Ramsey suffered a horrible injury at the hands of Stoke’s Ryan Shawcross.

A remorseful Shawcross was sent off, but the players on the pitch were clearly distraught with Ramsey’s injury, which turned out to be a double fracture in his lower right leg. 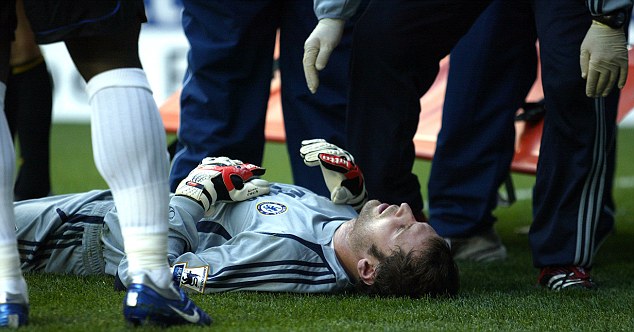 Chelsea’s number one keeper was the victim of a controversial tackle from Reading’s Stephen Hunt during a league game at the Madjeski Stadium.

Cech was lucky to be alive after suffering a depressed fracture of the skull, which was initially thought to be a blood clot on the brain. After being stretchered off, he collapsed in the dressing room before being rushed to hospital.

Recovery time: Incredibly only three months, but he continues to wear a protective head guard to this day. 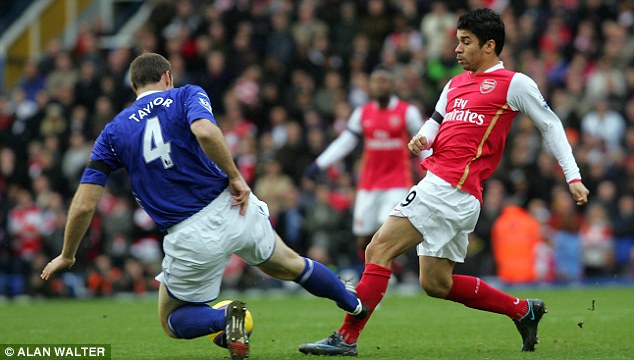 In a televised match away to Birmingham City, exciting prospect Eduardo da Silva had his leg broken after a tackle from Blues defender Martin Taylor, who was promptly sent off.

Sky Sports refused to show replays of the incident, in which Eduardo’s bone ripped through the sock. Some even say that if the tackle would have been harder, his whole foot may have been ripped off. 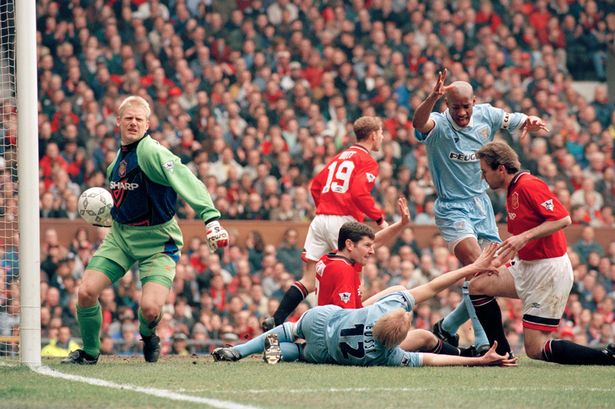 The worst injury in the Premier League’s history happened in a league game between Manchester United and Coventry City at Old Trafford in 1996.

Busst collided with Dennis Irwin, a tackle which caused a double compound fracture, meaning his tibula pierced the skin.

The match was abandoned for 15 minutes while blood was washed off the pitch. TV channels refused to show replays of the event and Peter Schmeichel received months of counselling, after initially throwing up on the pitch.

Recovery time: Busst never recovered from the injury and he was very lucky not to have had his leg amputated.

SEE ALSO: The 5 best managers of the Premier League era

The 5 best managers of the Premier League era