Ever since the Premier League was introduced, we have been lucky some of the world’s best playing here.

We’ve also been graced with some legendary managers who made Premier League history over the years.

There have been a total of around 400 managers over the Premier League’s 27 years of existence.

Not all managers have had equal spells with their clubs, however. For example, Arsene Wenger picked up a staggering 828 matches for Arsenal. On the other hand, there have been managers who have lasted just a day, like Mark Bowen at QPR.

But who are the ten greatest managers in the history of this glorious league?

Well, we have ranked the 5 greatest managers in the history of the Premier League. 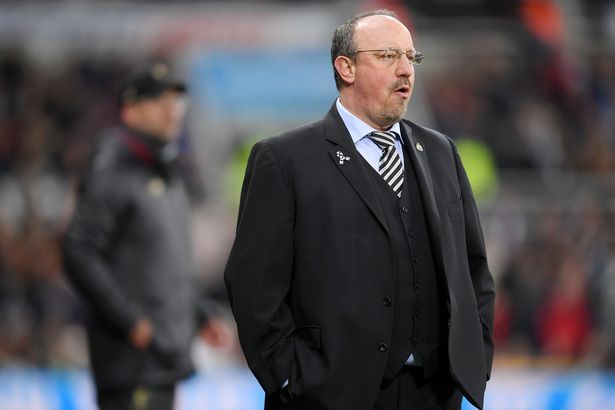 Another manager that came so close to landing Liverpool their first-ever Premier League title – although he did miraculously lead them to a Champions League triumph in his first season at the club.

But, perhaps, his work at Newcastle surpassed what he did at Anfield.

He couldn’t save them from relegation after taking over in March 2016 but won the Championship with 94 points the following year.

In his two full seasons in the Premier League, Newcastle finished 10th and 13th on an extremely tight budget.

We may see further proof of the remarkable job Benitez did at St James’ Park this season with Newcastle now being managed by Steve Bruce. 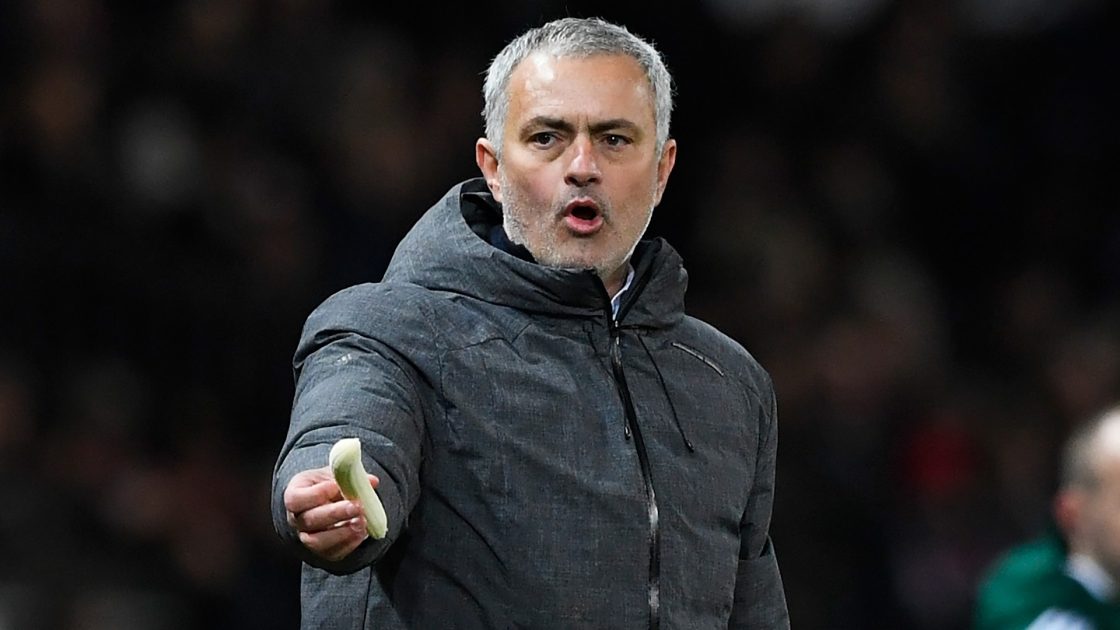 United fans may disagree with this one.

But the ‘Special One’ led Chelsea to two consecutive Premier League titles in his first two seasons at Stamford Bridge – Chelsea’s first league wins since 1955 – before finishing second in his third campaign.

He was moved on by Roman Abramovich but returned to English football with Man Utd in 2016.

Despite winning the League Cup and the Europa League, a sixth-placed finish was underwhelming. A trophyless season followed as they came runners-up to an incredible Man City side before he was sacked last December.

What United fans would give for a second-place finish these days. 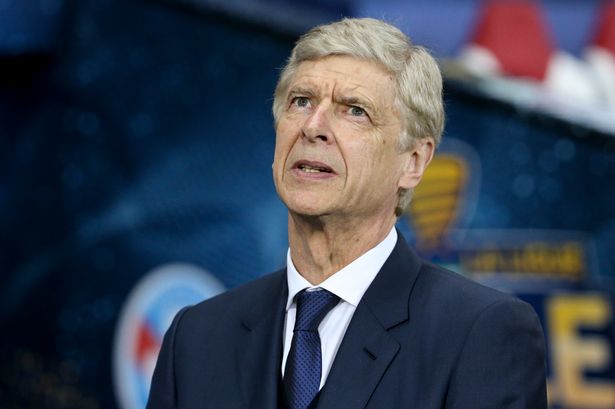 Three league titles and he achieved a top-four finish for the first 20 seasons in charge of the Gunners.

Also led his side to an incredible unbeaten campaign during the 2003/04 title-winning season.

Some fans may think that his legacy was tarnished somewhat in his final three campaigns where he finished 5th, 6th, and 5th.

But what an unbelievable job he did in north London for 23 seasons. 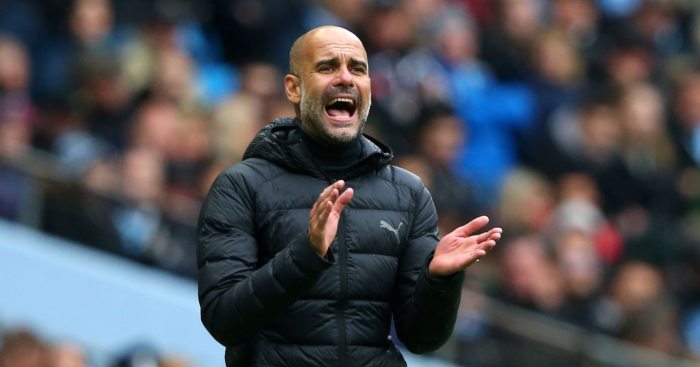 Fans thought that the Premier League might be the downfall of Guardiola after he could only lead City to third in his debut season.

But in the last two campaigns, City have racked up 198 points winning the league on both occasions.

100 and 98 points are the two highest tallies the top-flight has seen, suggesting that this City side are the greatest Premier League side ever.

Pep has spent a lot of money but he’s turned City into one of the best sides in world football. 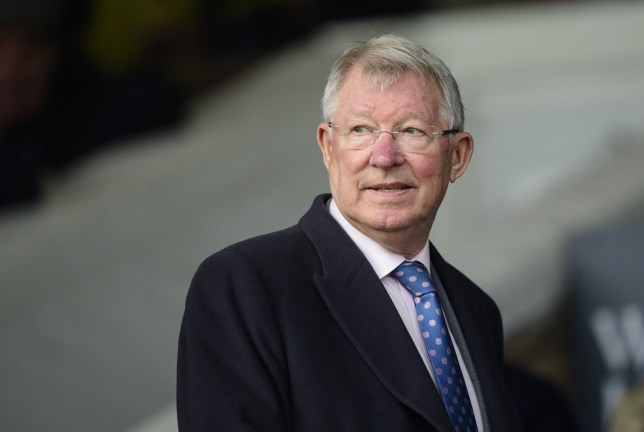 Ferguson was in charge of United for 21 seasons. He won the Premier League title in 13 of those seasons.

Quite simply, the greatest manager in football history.

Can Unai Emery lead Arsenal to the Premier League finals?