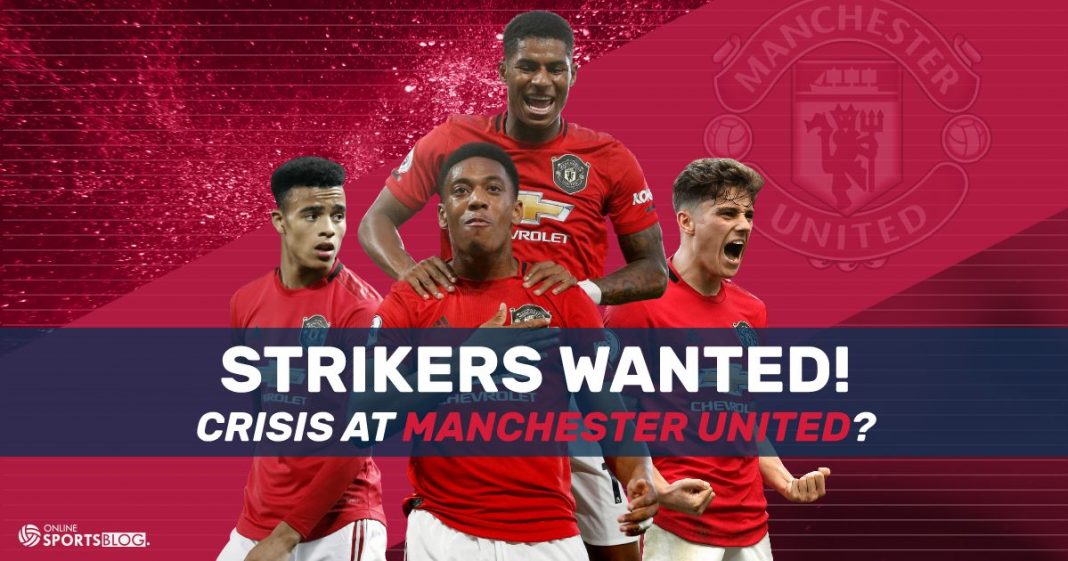 Does Manchester United need more strikers to overcome the lack of goals scored?

With only two wins in United’s last 12 Premier League matches, Solskjaer finds himself in hot water with everyone involved at the club. Granted, the injuries haven’t helped, but his decision to sell off Romelu Lukaku or Alexis Sanchez without a replacement is proving costly.

For a side that just announced itself with world-record revenues of £627m, that is a staggering position to find themselves in.

Selling their Belgian striker was seen as a mistake by many. Lukaku has already scored three goals in just five games for his new club in the Serie A. Instead, United have put all their trust in two young strikers – Marcus Rashford and Anthony Martial. The two strikers have played a cumulative 354 games for their club but failed to exceed the 100 goal mark.

Anthony Martial has had a wonderful start to the season, scoring two goals in three games before sustaining an injury. So far, he has never reached his 17-goal record that he had achieved in his debut season with United.

Who is the ideal striker at United?

There is no doubt that the two young strikers have the potential to score more goals. After spending most of his career playing wide, Rashford switched to up-front. This gave the lightning-fast striker chances to counter-attack when possible. In fact, since Solskjaer took over, no one has scored more on fast-breaks than Rashford. That’s also one reason why Lukaku was sold over the summer. The Belgian can’t keep up with Rashford’s pace.

"We are working every single day in training with Marcus. He wants to improve and be better."@MarcusRashford #MUFC

Despite not being able to run as fast, the new Inter striker can score against tightly packed defences. He has proven time and time again that he is able to sniff out chances when they arise.

That is why Rashford never developed the skill as a winger as he was constantly pushed out onto the wing.

This means that Solskjaer’s men have a major problem this season. Any teams who shows up and defends in a compact low-block will easily kill United’s goal-scoring chances. So who could United turn to in order to solve their striker problem? Obviously, the team is capable to hold their position in the league up until the January transfer window. Let’s take a look at the likely candidates!

Mandzukic was linked with a late move to Old Trafford last summer. However, since the striker is already 33-years-old, United decided to not pursue him. Being a relentless competitor and a big man that could finish chances in the box, Solskjaer could reopen talks with the Croatian striker.

Okay, okay. Manchester United cannot possibly buy the new Real Madrid striker, but what about a loan? The Serbian striker doesn’t seem to have a place in Zidane’s starting XI but will surely want more game time. Madrid might be inclined to loan him out because United aren’t even in the Champions League. So this would be a smart move from both sides.

The Swede departed the English side due to a knee injury. After a move to the MLS, he has successfully rehabilitated his knee. Ibra isn’t as mobile as he used to be but mobility isn’t something United are looking for. Moreover, he is an ideal figure to lead United’s young forwards and would be a key member if he were to return.

Luckily for United, the MLS play-offs are due to end in November. Should LA Galaxy get all the way to the final, Solskjaer could end up with a charged match-fit Ibrahimovic at their disposal.

The Catalan striker works hard, pops up in the box and is capable of scoring goals. He scored 16 goals for Espanyol in the 2017/18 season. His release clause is €40m, which is basically nothing for a club like United, and he could prove to be a really shrewd buy.

The teenage sensation lit up the Champions League with a hat-trick for FC Salzburg. He’s tall, he’s quick and he scores goals. He’s also the son of a former Manchester City and Leeds player, so he may have some animosity for United. That said, he has played for Solskjaer before at Molde 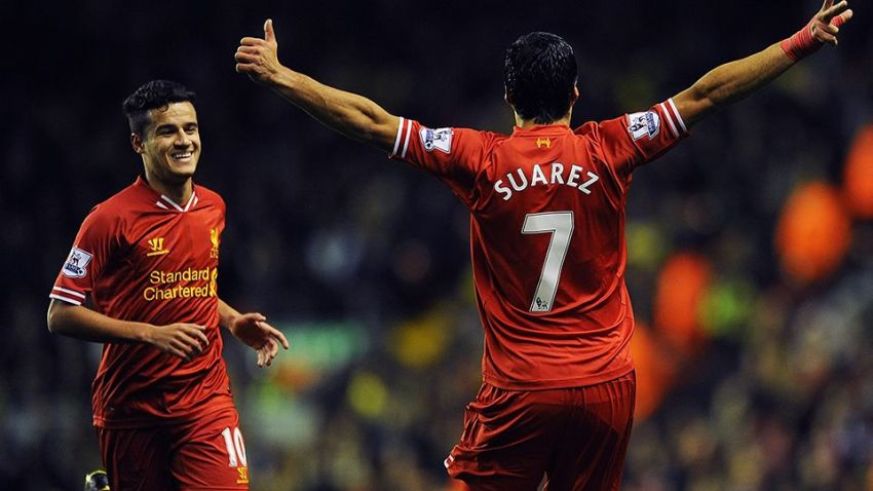