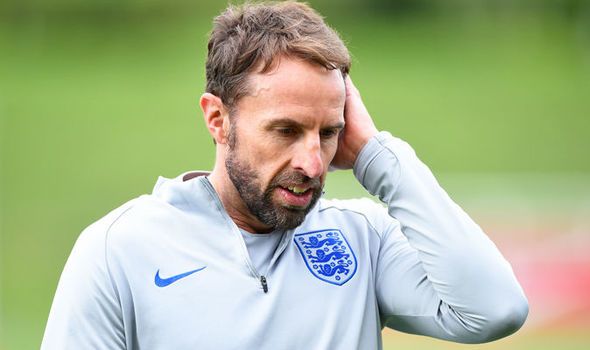 England are set to face Switzerland, who trashed Iceland 6-0

Southgate is considering changing 9 of his players ahead of the Lion’s friendly against Switzerland, in an attempt to void England’s worst ever run of defeats. England lost their opener against Spain 1-2. It was their first competitive match since the World Cup, and it was not the result Southgate had hoped for. Therefore he is intent on making changes.

It was a packed 90 minutes for England’s opening Nations League match, with games against Spain and Croatia – both home and away – yet to come. On Tuesday England will play against Switzerland in a friendly.

Captain Harry Kane and John Stones could be the only players to have started the Spain game to keep their places against Switzerland, with Trent Alexander-Arnold, Kyle Walker, James Tarkowski, Danny Rose, Eric Dier, Ruben Loftus-Cheek, Fabian Delph and Danny Welbeck all in contention to come in. Southgate is also considering rotating his goalkeepers, with Jack Butland hoping for a rare start in place of No 1 Jordan Pickford.

“Some of the guys were suffering [against Spain] towards the end, so, you know, there are players that have a valid case for getting into the starting team that we need to see, and we’ve got to build this squad in terms of knowing what they can do when they come in. So, I think, on this occasion, that’s the approach we have to take.”

England will need to improve going into next month’s match against World Cup finalists Croatia – a team whose technical and tactical nous is able to compete against any side in the world.