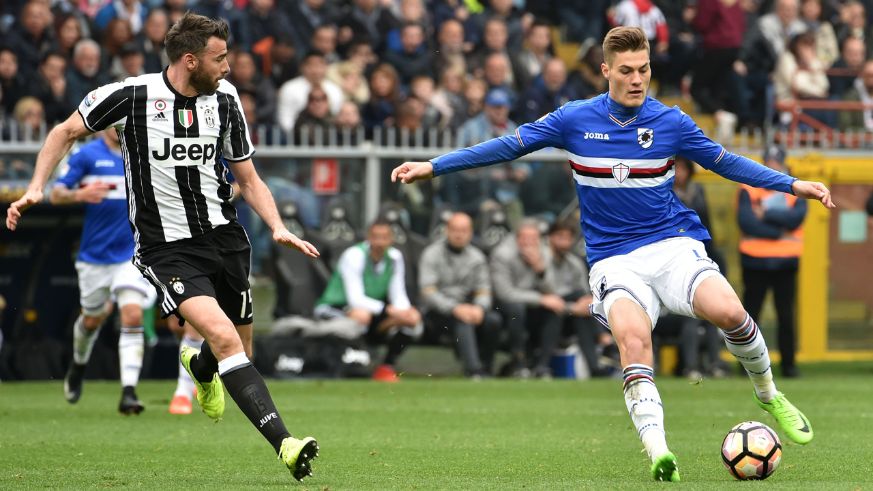 Schick’s problem is there but he only needs a break

A month ago, Patrik Schick’s move to Juventus was just a formality. Wearing Juventus clothes, posing for photographs and just a signature away from a dream move. A month forward, all seems cloudy for the 21-year-old Czech forward. Complications in his medical tests kept Schick from signing off the deal to Juventus. Now, his agent spoke to iSport to explain the collapse of his client’s transfer.

Schick’s agent, Paska confessed that this was not an easy time. And he’s right. Imagine, you’re a player with a bright future moving to one of the best clubs in the world. Then, all of a sudden, your future is on a thread because of a heart problem. It’s a truly difficult situation! However, Paska’s words seem reassuring that the issue is under control. Furthermore, he explains the background of the problem.

The striker started the season in late July with Sparta Prague. In that same month, he moved to Sampdoria. The Italian season ended in late May. After just two days, Schick jetted off with his national team’s Under 21 to start preparation for the European Championship. Preparations involved travelling to Belgium, Norway and ultimately to Poland where he played three tough games. During this period, the Schick was already suffering with chest discomfort. Paska continues to say that in a year, the youngster only had eight days of rest during the Christmas period. Moreover, the 21-year-old played 44 matches!

“The enormous workload and the tremendous stress put on him was reflected in the results of the health check. After the angina, he had some kind of infectious inflammation on his heart.

“All the doctors agreed we’d do everything to ensure it wasn’t serious. It’s just about overloading the body, because the infection will leave the body without medication.”

Juventus did not pull out of the deal

When asked if Juventus pulled the plug because of the heart infection, the agent responded negatively.

“So Juventus pulled out? No, actually. That’s been misrepresented. It had no effect on the transfer, in spite of the test results they wanted to go ahead with the transfer, it was absolutely acceptable for them.

“When he went to Turin, Patrik had just had a match with Italy. He got up at 6am to get on the plane, he was under stress and that could have affected it.”

Patrik Schick does not have a heart defect

The agent was assertive in claiming that his client’s problem is under control. Above all, this will not stop him from playing football! Paska goes back in time and mentions the tests held in Prague and also the medical test done at Sampdoria. Both examinations did not detect any problem. Schick failed the Juventus medical test because of fatigue after a very challenging season. From now on, all that is needed is that the Czech takes a break from football for five-weeks. This was recommended by doctors following his last medical test done in Rome. After that, Schick will return to Sampdoria as he will go through an obligatory yearly medical test. From then on, his future will be determined. 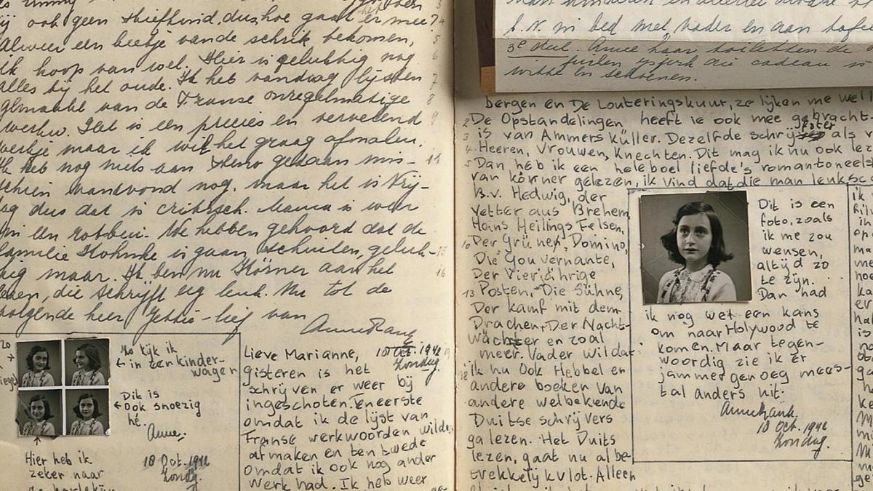 A passage from Anne Frank’s diary to be read before Italian...