Referee: Jérôme Garcès will become the first Frenchman to referee a World Cup final when he takes charge of Saturday’s match between England and South Africa in Yokohama.

The reward for England and South Africa reaching their first Rugby World Cup finals for 12 years is a climb to one and two in the World Rugby Men’s Rankings respectively.

How England got to the final:

New Zealand were looking to win their third successive Rugby World Cup but Steve Hansen’s men could not overcome England. England are the only northern hemisphere side to have won the tournament and have a chance to join Australia and South Africa on two World Cup victories.

England’s only World Cup win over the Springbok was in 2003 during the pool stages.

But not all the stats are in the Springboks’ favour. No team has ever lost a World Cup game and then won the World Cup – and South Africa lost their opening pool game to New Zealand.

How South Africa got to the final:

South Africa has returned to the second spot for the first time since August 2015 following their victory over Wales.

South Africa have won three of their four previous World Cup matches with England. The Springboks won twice at the 2007 World Cup and once during in the 1999 quarter-finals.

#ENGvRSA | @Courtney_Lawes on why England need to stick to their game plan if they are to get the job done on Saturday.

There have been seven drop goals in the eight World Cup finals to date, while England attempted two during their semi-final win over New Zealand. Both England, in 2003, and South Africa, in 1995, won the World Cup with extra-time drop goals.

England head into this match as favourites after defeating the All Blacks convincingly. South Africa will need to up their game after an underwhelming display against Wales.

By staying injury-free and with the extra intelligence, experience and the sly element Jones brings to England, we should expect to see captain Owen Farrell lifting the William Webb Ellis Trophy this year!

*Odds are subject to change. Find all the latest Rugby World Cup odds on yobetit.com 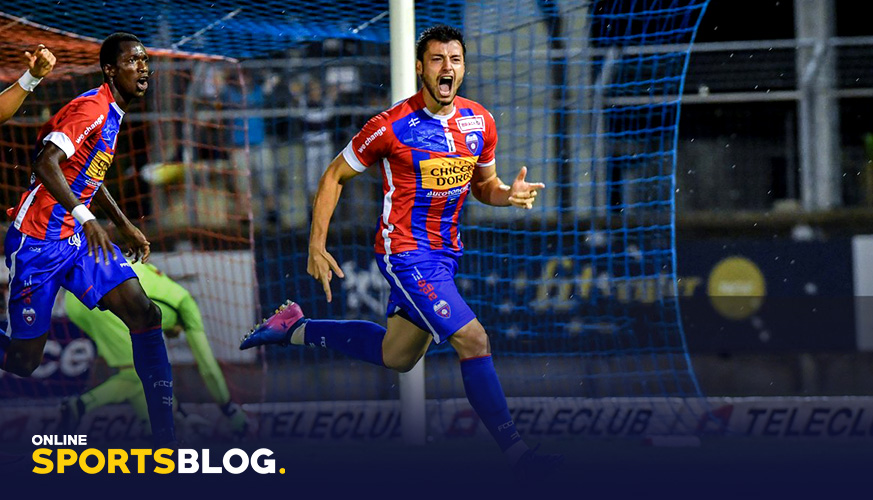