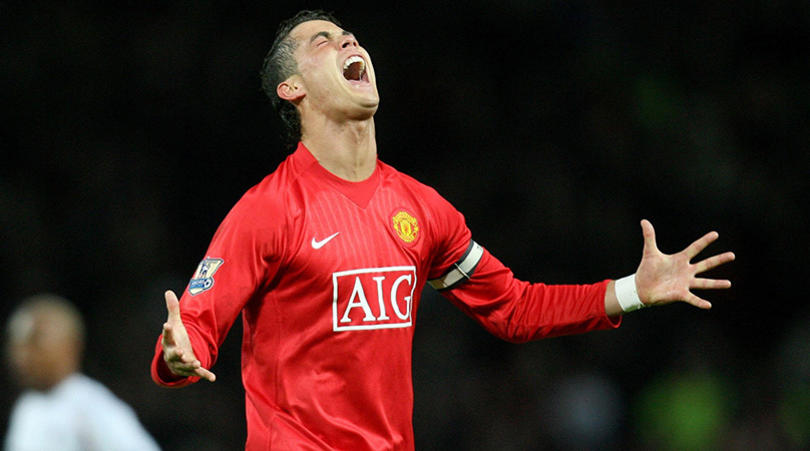 Cristiano Ronaldo believes that a 25-year-old version of himself would be worth up to € 300 million in today’s transfer market.

Juventus splashed a total of €112m, including add-ons, when the Portuguese captain signed off from Real Madrid in 2018.

Two members of the five mentioned made their mega-money moves as teenagers, and Ronaldo, now 34, has his own opinion about the ever-rising prices for young players who have yet to prove themselves at the top level.

“Today there is a lot of focus on potential and the football industry is different,” the superstar forward told Portuguese broadcaster TVI.

“I’ll put the case of Joao Felix aside. Nowadays any player is worth €100m, even without proof. There is more money in football.

“Central defenders and goalkeepers are worth €70million, €80million.

“I do not agree with it, but this is the world we live in. The market is like that, we have to respect it.”

🇵🇹 Cristiano Ronaldo made his @selecaoportugal debut on this day in 2003! 🙌

Ronaldo previously held the all-time transfer fee record after Madrid forked out €94m to obtain the striker from Manchester United in 2009.

Asked how much he would be worth aged 25 in modern terms, the five-time Ballon d’Or winner replied: “It is hard to calculate.

“If a goalkeeper is worth €75m, a player who has done what I had must be worth three to four times more. Easy.

“But I have no such illusion.”

REVEALED! Who has the largest salary in the Serie A?