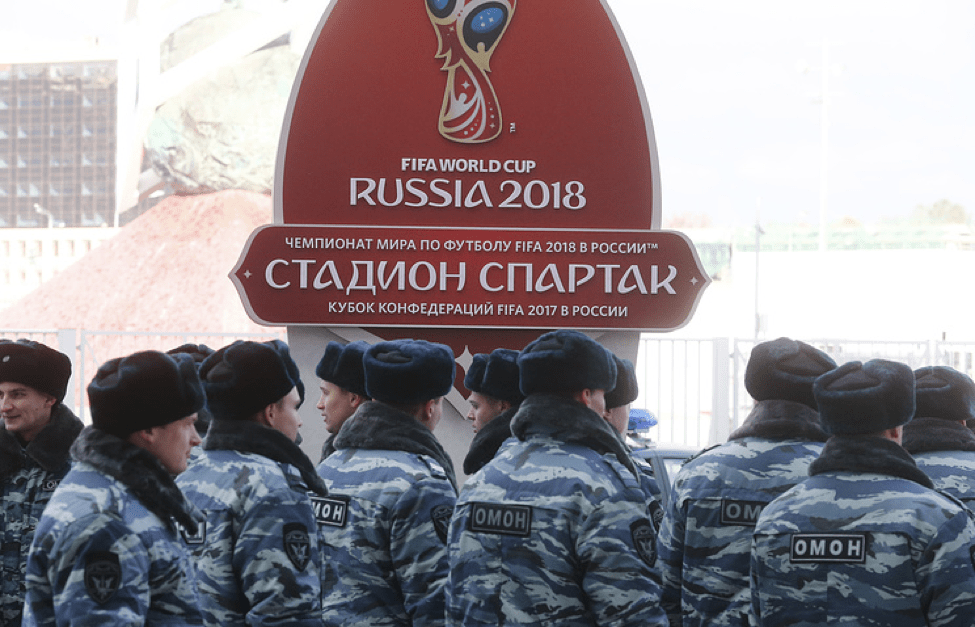 VAR will help to detect violence during matches

FIFA president Gianni Infantino has announced that referees will be given the ability to abandon any match at the World Cup if there is an incident of discrimination with the help of 3D Video Assistant Referee (VAR).

The measures in place will serve to contain any discrimination, and serious consequences will be enforced. Concern around discrimination and hate crimes has been rising more and more as the date nears closer.

England defender Danny Rose has told his family not to travel to avoid being abused, with his manager Gareth Southgate backing the Tottenham player on Wednesday.

Infantino explained: “We will have clear procedures in place, including a three-step process for referees who can stop, suspend or even abandon a match in case of discrimination.

“We have a monitoring system and then immediate sanctions if something happens.

As International Football Association Board technical director David Elleray said; “This is far more complex than most people realize, and we want to protect football. The referee is not sitting at home with a cup of coffee in one hand and mobile phone in the other, watching TV and giving the referee a call when something goes wrong. It is highly complicated.” “We have been studying it and we are convinced of the benefits of it. It will not solve 100 per cent of the issues but it will be a great help to the referees and we have to help the referee if we can.

“In 2018 it’s not conceivable that everyone in the stadium or at home knows within seconds if the referee has committed a big mistake and this can happen because they are human.

“The only one who doesn’t know is the referee, not because he didn’t want to know but because we prohibited him to know.

“Now we allow him to know and this will bring more justice in the game. The referee will always take the final decision.”

The first match in Russia 2018 will be on Thursday, June 14 : Russia v Saudi Arabia. 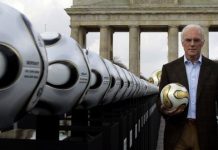 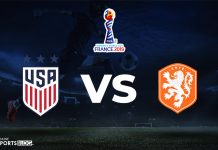 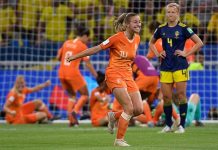 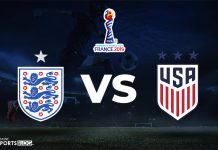 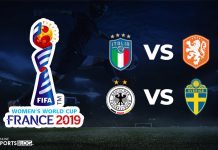