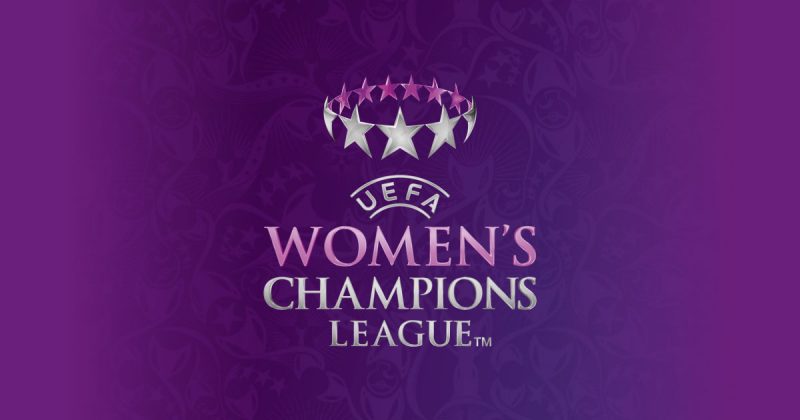 Lyon will take on Barcelona in the women’s UEFA Champions League final tomorrow in Hungary.

FC Barcelona Femeni will have a very difficult task on Saturday as they take on last year’s champions Lyon Feminine.

Lyon have taken the centre stage of women’s football in the past few years, with eight finals reached out of the last ten and winning the competition for the last three years.

Barcelona, on the other hand, will make history on Saturday as they become the first Spanish women team to play in the UEFA Champions League final.

The French side have a very strong squad, including Ballon d’Or winner Ada Hegerberg in the attack.

Manager Reynald Pedros is expected to start with Bouhaddi in goal and then Bronze and Bacha on the right and left flanks respectively. Renard and Mbock will be the two center-backs for the defending champions.

Majri, Henry and Marozsan will be making up the midfield trio for the French side in the middle of the park.

Hegerberg leads the attack with Cascarino and Le Sommer expected to start beside her on the right and left wing.

Lluís Cortés will be starting with Paños between the sticks with the four defenders right in front of her are expected to be Torrejón on the right, Pereira and León at central positions and Ouahabi on the left.

In midfield, the Spanish side will start with Hamraoui, Losada, and Putellas.

Leading the attack will be England international Toni Duggan together with Mariona and Martens on the wings by her side.

This will be the third time the two sides meet with the previous two encounters being during last year’s Champions League when Lyon had beaten Barca in the quarter-finals 3-1 on aggregate.

Barcelona are yet to win a match against the French side and will be hoping they can do so for the first time tomorrow in the final.

Lyon are the champions of this year’s Feminine Division 1 in France. During their run in the Champions League leading to the final, they first beat Wolfsburg in the quarter-finals before they defeated Chelsea in the semi-final, 3-2 on aggregate.

Barcelona, on the other hand, met Norwegian side Lillestrøm in the quarter-final who they beat 4-0 on aggregate. In the semi-final, the Spanish side overcame Bayern Munich to reach their first ever Champions League final.