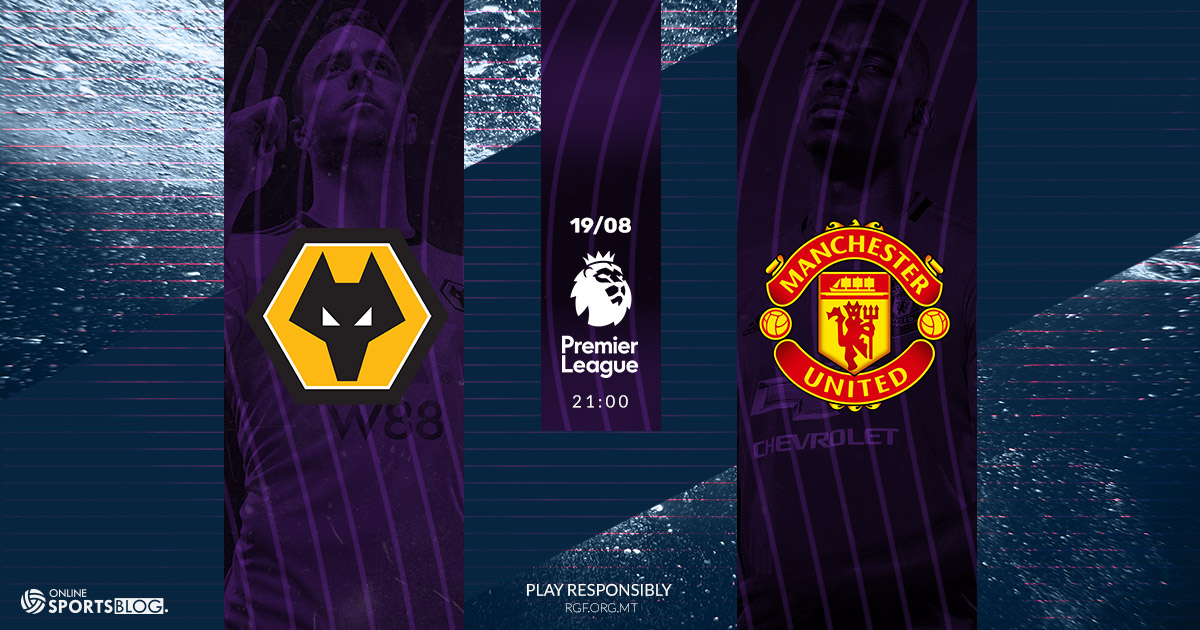 Wolverhampton Wanderers welcome Manchester United to Molineux for their first home Premier League game of the 2019-20 campaign on Monday night.

Nuno Espirito Santo’s men will be raring to go against a team they beat twice at home last season, while United, following an unbeaten pre-season and a swashbuckling 4-0 win over Chelsea on Sunday, head into this encounter feeling that they have turned a corner from a miserable conclusion to last season.

Nuno Espirito Santo rested nine players last Thursday in his side’s 4-0 win over Pyunik in the Europa League. This means that Wolves will not have any injuries to deal with ahead of the big match against the Red Devils.

⏪ Cast your minds back to April 2nd… #WOLMUN

Key players such as attacking duo Diogo Jota and Raul Jimenez, who were replaced by new signings Pedro Neto and Patrick Cutrone on Thursday, are expected to return to the lineup alongside Rui Patricio, Ryan Bennett, Neves, Jonny and Matt Doherty.

United also have no fresh injury concerns, with Eric Bailly, who suffered knee ligament damage during pre-season, the only long-term absentee.

His 100th @PremierLeague goal ✅
The winner at Molineux in 2010 ✅ pic.twitter.com/P2TuZcH6Yd

Solskjaer confirmed on Friday that Alexis Sanchez, following an extended break this summer due to sustaining an injury during the Copa America, was close to recovering full fitness, but the Chilean is unlikely to return in time for Monday.

Perhaps one of Wolves’ key strengths heading into this game is a psychological one having outplayed United on three out of three occasions last season.

Having claimed a 1-1 draw at Old Trafford in September, Wolves picked up a pair of home wins – first in the FA Cup quarter-finals and then the Premier League – over United in the space of a few weeks, dominating Solskjaer’s men by simply playing at a higher tempo.

Here’s how the two sides fared in the last five fixtures:

Check out the recommended betting odds for tonight’s match here!