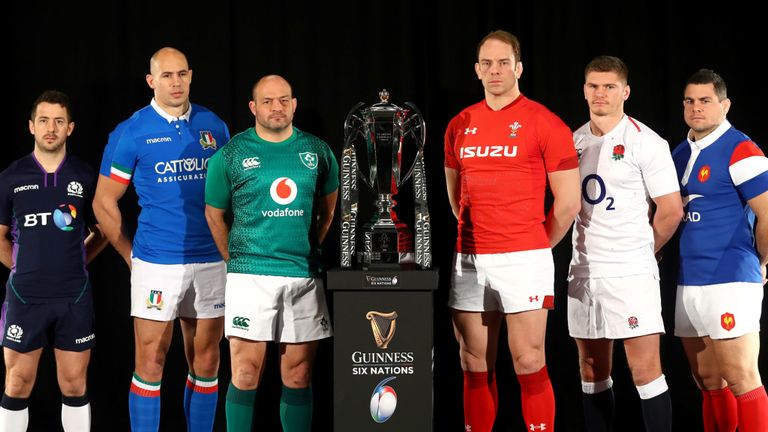 Wales, England and Ireland can win the title on ‘Super Saturday’

The 2019 Guinness Six Nations title will not be on the line in Rome – but there is still plenty to play for when Italy welcome France to kick off Super Saturday.

Conor O’Shea’s side are chasing their first win of the this year’s Championship and will have taken heart from their previous outings in the Eternal City.

They have downed France here before – back in 2011 and 2013 – and gave both Wales and Ireland serious frights this year already.

Injuries have played their part this week for the Azzurri however, with O’Shea forced to make a total of five changes to his starting XV from the one that lost last time out at Twickenham.

That means Marco Zanon comes into midfield for his international debut while in the pack Jake Polledri gets his first start of this year’s Championship on his injury return.

David Sisi also returns in the second row while Leonardo Ghiraldini is back in at hooker, with Tiziano Pasquali recalled at prop.

Five changes for @Federugby 🇮🇹 to face France in their #GuinnessSixNations finale and Conor O'Shea has discussed his thinking 👇https://t.co/vVSlTu6AUf

Warren Gatland and Wales are seeking the perfect finish.

Victory in Cardiff on Super Saturday will give them the Grand Slam, a record third of the Kiwi head coach’s tenure, in his final year at the helm.

History is on Wales’ side – they have relished the big occasions in the Gatland era and it would be fitting if they can sign off in style.

Joe Schmidt’s Ireland have to take on the role of party poopers at Principality Stadium but they too have a Championship to play for.

Schmidt is also in the final year of his tenure and would love nothing more than to end with a first-ever Championship win in the Welsh capital.

That would put them top of the standings and if Scotland can do them a favour in the final game of Super Saturday – the 2019 Guinness Six Nations title would be theirs.

Grand Slam on the line in a packed Principality Stadium!

For Wales, the equation is much simpler. Win and the Grand Slam and the Championship are theirs.

With it all on the line, Gatland has stuck to his tried and tested troops and named the exact same matchday 23 that downed Scotland in Round Four.

Liam Williams was the only injury concern during the week but the full-back has won his fitness battle and will be key to dealing with the Irish kicking game on Saturday afternoon.

Schmidt meanwhile has made three changes, bringing in the experience of Sean O’Brien in the back row and Rob Kearney at full-back while also giving a newer face a chance as Tadhg Beirne starts in the second row.

We have a tea-time showdown to look forward to on Super Saturday as the 2019 Guinness Six Nations gets rounded off by a Calcutta Cup clash between England and Scotland.

The two old enemies always play out dramatic encounters and this one is gearing up to be no different, with England setting their sights on the Championship title and Scotland desperate to stop them doing so with every fibre of their being.

Super Saturday starts with Italy versus France and then moves to Wales’ hosting of Ireland at Principality Stadium, with both of those sides in the hunt for the title also.

Finally comes this Twickenham clash as the Red Rose look to wrestle the Calcutta Cup back off Scotland, who sensationally won it at BT Murrayfield last year.

Eddie Jones has changed four of his side from the team that beat Italy last time out, bringing back in Jack Nowell, Henry Slade, Ben Moon and the tireless Mark Wilson.

There are changes for Scotland too, three in the backs and three in the pack – where Hamish Watson, Ben Toolis and Sam Skinner come in.

Sean Maitland regains fitness and is installed at full-back, Byron McGuigan is on the wing opposite Darcy Graham and Sam Johnson forms a midfield partnership with Nick Grigg. 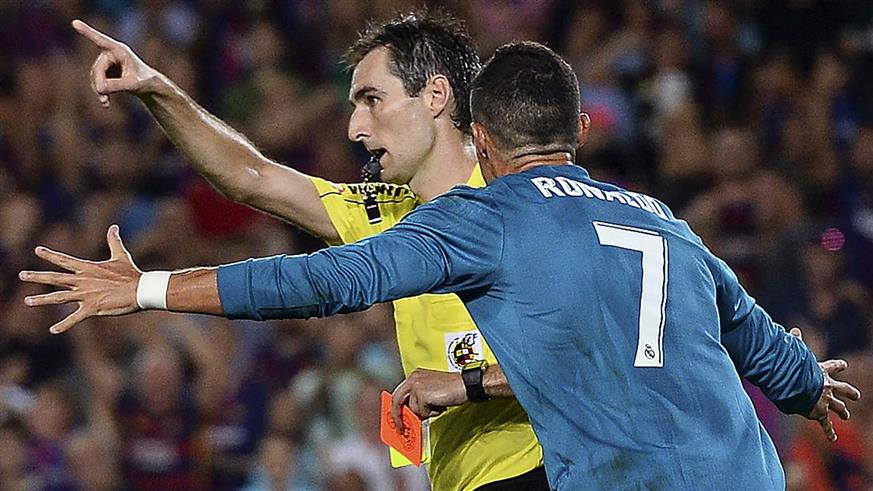