The hosts currently in 4th spot with 8 points, while their opponents Atalanta are not far behind sitting in 6th with 7 points.

Roma bounced back from a pair of draws to rack up victories over Sassuolo and Bologna. Roma will face more difficulty however against Atalanta. Their opponents have gained seven points from four games.

Gianluca Mancini was sent off last weekend and will be replaced by Juan Jesus for this clash.

Atalanta are struggling for consistency since the season’s start and are alternating wins and losses. Their weekend meeting with Fiorentina saw them draw deep into stoppage time thanks to a goal from Timothy Castagne. 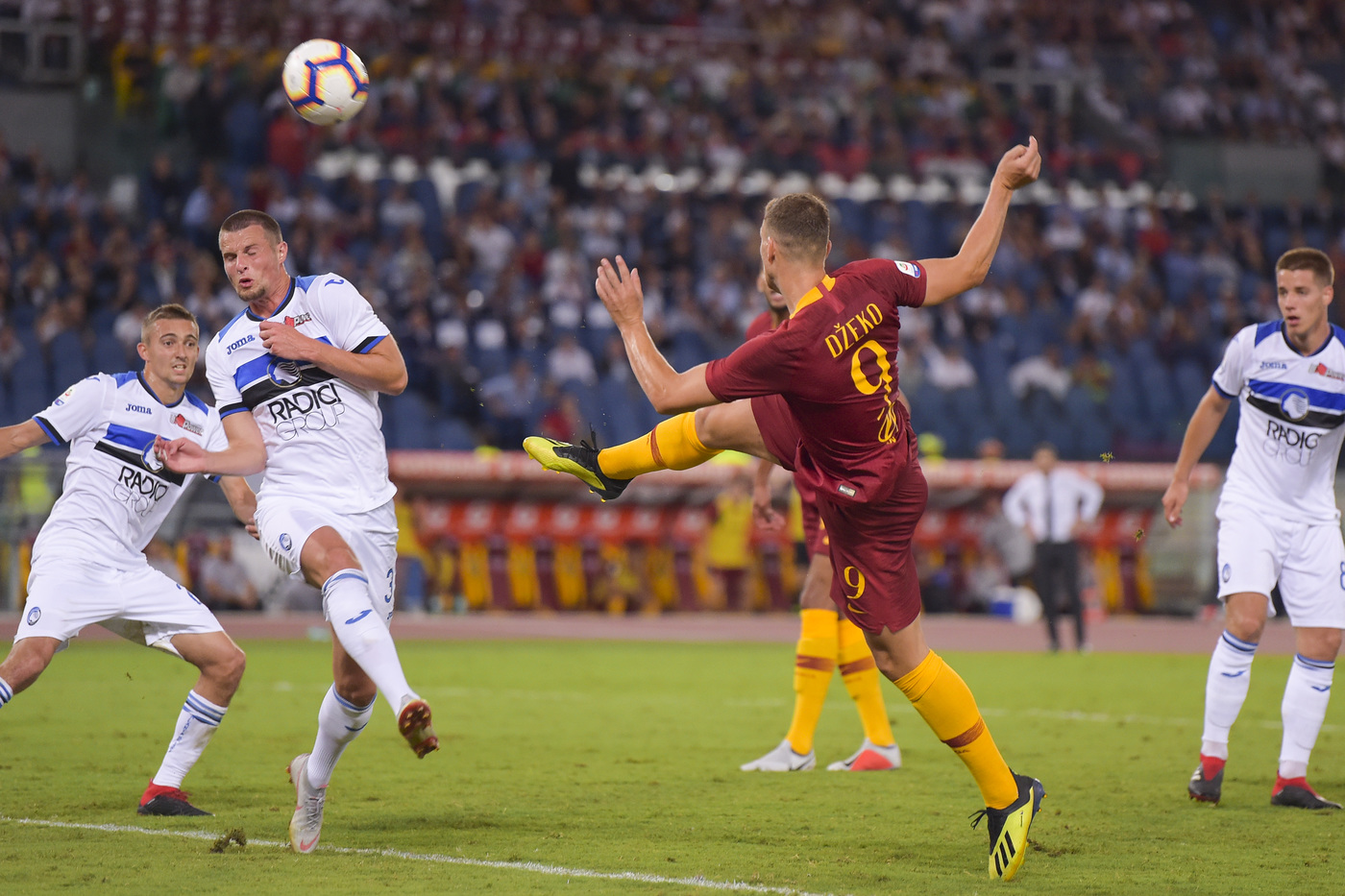 We anticipate an entertaining game, with goal-scoring chances at both ends of the pitch. Both trams come here in form, both look good on paper, and there may be nothing to chose between them. 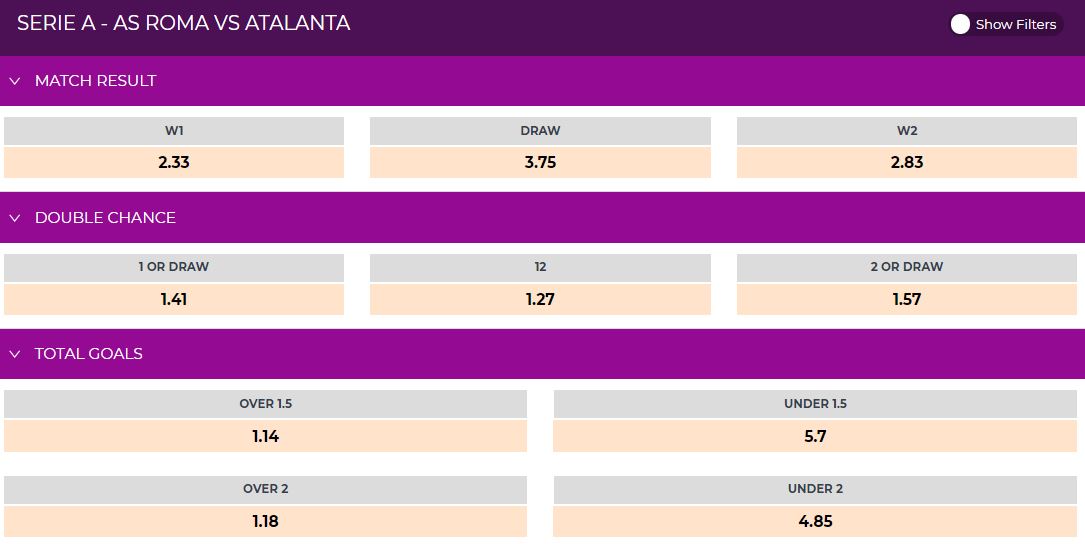 *Odds are subject to change.