Home All Sports PREVIEW: Serie A – Juventus vs Napoli 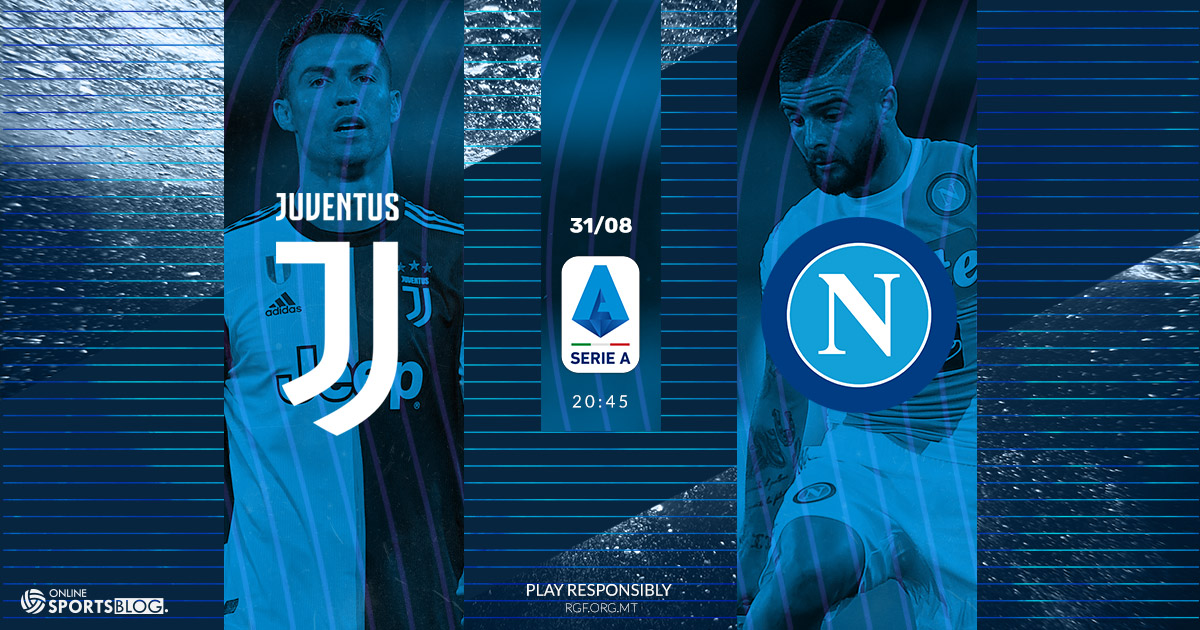 By midnight on Saturday, we will have a far better idea of how this season’s title race in Serie A could pan out.

Napoli – runners up in three of the last four campaigns – travel to Turin to face Juventus in their own back yard that evening, with Carlo Ancelotti’s men looking to finally end the Bianconeri’s monopoly on Italian football.

​Juve have taken the Scudetto home for eight consecutive years and began their challenge for a ninth with victory away to Parma on opening day. Meanwhile, the ​Partenopei edged Fiorentina by the odd goal in seven, Lorenzo Insigne hitting a brace as they left Stadio Artemio Franchi with a 4-3 win.

The headline injury news is Giorgio Chiellini’s torn ACL injury, with the centre back now expected to miss the majority of the current campaign. New signing Matthijs de Ligt is expected to come in for the Italian.

A look 🔙at the first big match of last season: a 3-1 win over Napoli!

Marko Pjaca is also unavailable for the meeting with Napoli as the winger continues his recovery from a cruciate ligament rupture.

Ancelotti is likewise without just one player in striker Arkadiusz Milik. The Pole has had surgery on a serious knee injury and will miss most of the season, though there is plenty of cover with the likes of Dries Mertens and Insigne upfront.

Juve have taken the spoils in 17 of their encounters with Napoli throughout history, their counterparts winning on 12 occasions, whilst five draws complete the record. Nevertheless, the Bianconeri have had much the better of it in recent years.

Here are the recommended odds for tonight’s big match! 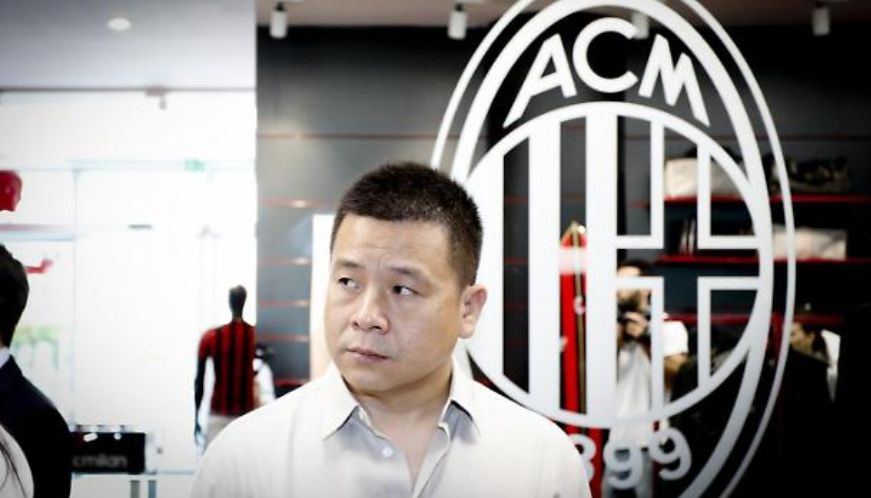