Home All Sports PREVIEW: Serie A – Atalanta vs Sassuolo 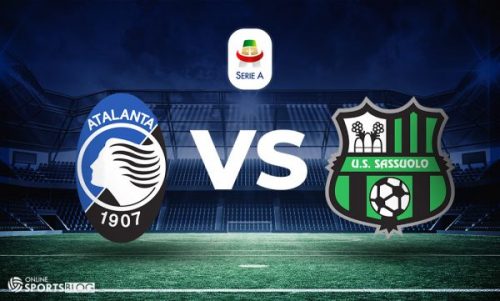 Atalanta take on Sassuolo in their last Serie A match of the season at the Stadio Citta del Tricolore tonight.

Atalanta have enjoyed a superb season but need a win to ensure all of their hard work is not in vain as they chase a spot in the Champions League for the first time in their history. The game will be hosted by Sassuolo due to Atalanta’s ground undergoing renovations but that should not deter them.

Gollini is expected to start in goal with the trio at central defence set to be composed of Masiello, Mancini, and Djimsiti.

In midfield, Hateboer and Castagne will take their places on the flanks while Freuler and De Roon will be the central midfielders for the Bergamaschi. The club captain Alejandro Gomez will take his place behind the two strikers.

Josip Ilicic is set to start at a false nine role together with goalscoring machine Duvan Zapata.

De Zerbi should start with Consigli in goal while in defence Demiral and Ferrari are expected to start in the middle. At right back, Lirola is set to start together with Rogerio on the left.

In midfield, Locatelli should be given the nod together with Magnanelli and Duncan.

The Sassuolo manager could go with Berardi and Boga on the wings together with Djuricic who seems set to start the match in the middle.

Atalanta were on course to make it five straight wins in Serie A but conceded late on to Juventus and drew 1-1. Nevertheless, they start the weekend third and it’s in their own hands to secure Champions League football next season.

That means while Atalanta are officially the home club, they will play in a neutral ground, which is usually Sassuolo’s home, and very close to the town of Sassuolo. Giorgio Squinzi, Sassuolo’s owner, is also an open Milan fan, so he will make sure his team will give it all to help the Rossoneri. 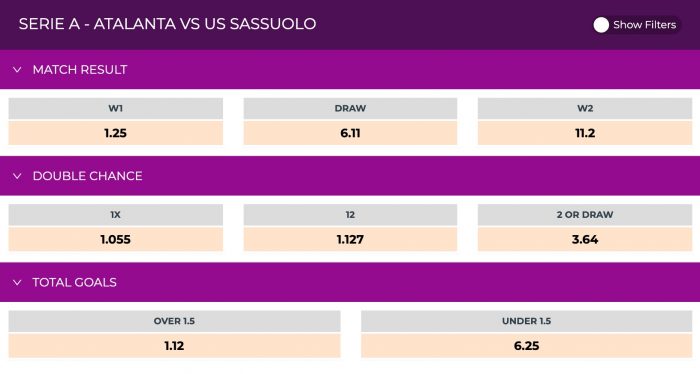 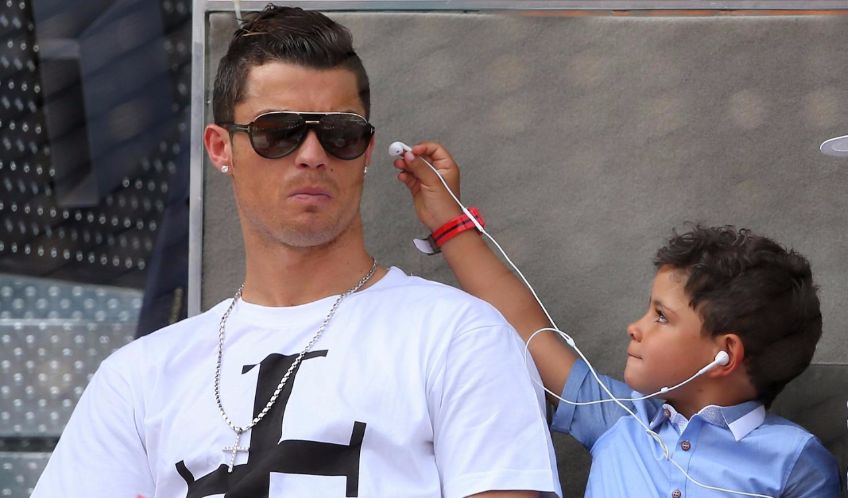