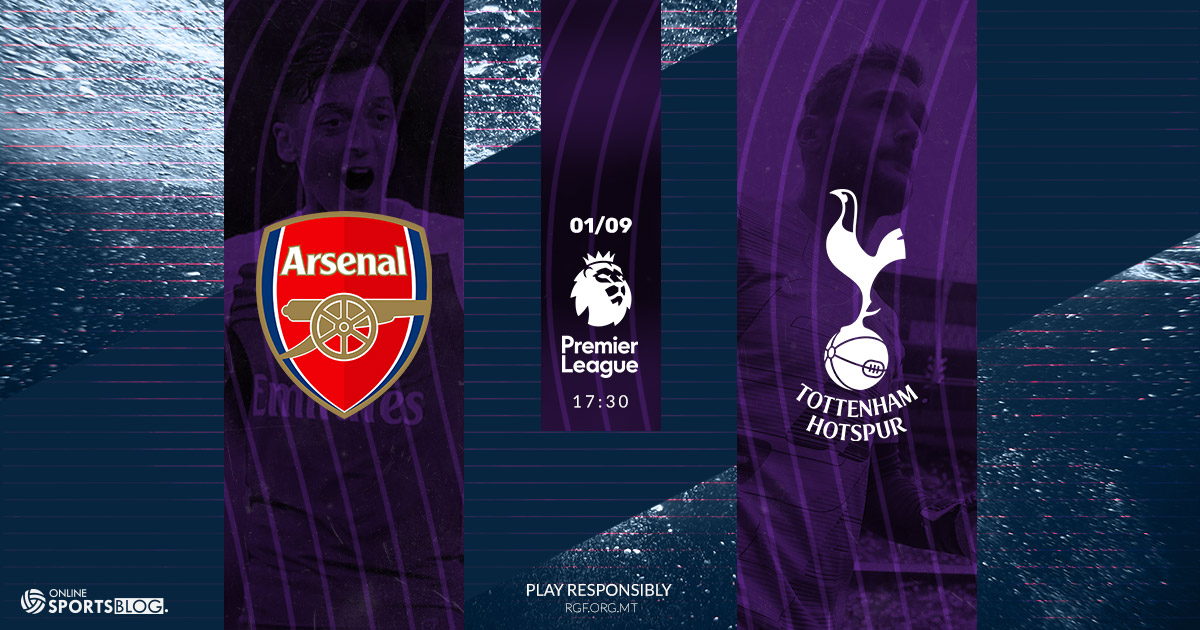 Arsenal play host to Tottenham Hotspur in the north London derby looking to establish a five-point advantage over their fierce rivals in the Premier League standings.

While the Gunners lost out to Liverpool at Anfield last weekend, Spurs head into Sunday’s fixture having suffered a surprise home defeat at the hands of Newcastle United.

Losing out in a relatively high-scoring game against Liverpool produced comments of ‘same old Arsenal’, something which is arguably justified by the questionable defending of David Luiz for one of Mohamed Salah’s two goals.

The wait is finally over.
Today is the day.
The north London derby is back.

However, having previously ground out wins against Newcastle United and Burnley, it is far too early for the Gunners to be written off at the top of the table.

Unlike some of the other contenders, Unai Emery has had to contend with easing his new arrivals into action, with the encounter on Merseyside representing the first time that each of Luiz, Dani Ceballos and Nicolas Pepe had all started in the same team.

Although there were as many negatives as there were positives, time will be required for each of the trio to fully bed into life at the Emirates Stadium.

There will be caution in defense, despite none of Spurs’ attacking players showing much form in the final third, but Emery and his players have the opportunity to deliver a statement performance early in the title race, and this is the perfect platform to do just that.

After reaching the Champions League final and significantly improving his squad over the summer, life at Spurs was supposed to get easier for Mauricio Pochettino as he looks to close the gap on Manchester City and Liverpool.

However, the Argentine will rightly be worried about the current performances of his team, who are fortunate to have four points on the board from matches against Aston Villa, City and Newcastle.

Having come through what would have been perceived to be the tougher two fixtures having avoided defeat, Pochettino would have expected his side to deliver another win against a Newcastle outfit who had offered very little in meetings against Arsenal and Norwich City.

While Eriksen has only started one of the first three matches, Pochettino may feel obliged to recall him for a fixture of this magnitude, aware of the criticism which will follow if Spurs suffer another setback without one of their key men in the team.

The same applies with Jan Vertonghen as the Belgian continues to sit out of the starting lineup, but injuries elsewhere may lead to Pochettino handing the long-serving defender a chance in what feels like a sink-of-swim scenario.

Sunday’s match represents the 199th competitive clash between the two clubs, with Arsenal registering 82 wins in comparison to 64 victories for Spurs.

Since Arsenal recorded three successive triumphs during 2013 and 2014, a dozen matches have passed by since either team produced a dominant spell in this fixture.

Arsenal prevailed by a 4-2 scoreline in this game last season, although Spurs got their revenge with success in the EFL Cup 17 days later.

Recommended odds for the North London derby can be found here! 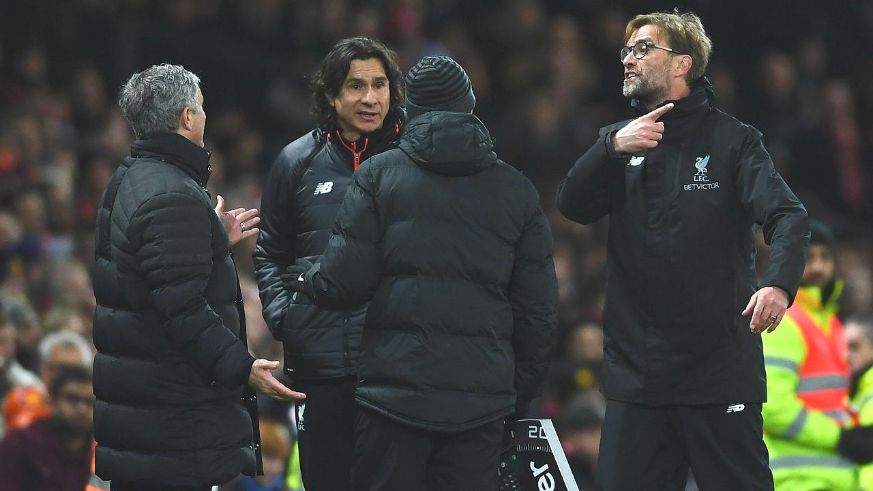 Mourinho-Klopp mind game is ON