Crystal Palace at home, you say? 🧐

📼 Well, any excuse to be able to post this one again… 🥰

With Tottenham losing at Manchester City and Manchester United heading to Everton on Sunday, a win for the Gunners could go a huge way to guaranteeing their place in next season’s Champions League.

The Gunners sit fourth in the Premier League, just ahead of Chelsea on goal difference and one point behind bitter rivals Tottenham. Home advantage has counted for a great deal to Arsenal this season, and they have won their last six Premier League derbies at home, so they should just have the edge against a weakened Palace backline.

Crystal Palace are just a draw away from the 40-point mark with eight points separating them from the relegation zone. Nonetheless, Palace are five points better off than at the same stage of last season and could mathematically still post their best-ever Premier League tally.

Palace have won three of their last four away games. Midfielder Luka Milivojevic has scored 10 goals from the penalty spot this season, including two in the reverse fixture that ended 2-2.

The Eagles make the short trip to North London having won three of their last four away league games, and Arsenal will take particular note that they are the only English club to have beaten Man City at the Etihad this season.

Crystal Palace will be without Jeffrey Schlupp when they travel to Arsenal. The winger has been ruled out for the rest of the season with the ankle injury he suffered against Manchester City last weekend.

Arsenal have won their last 10 home matches, their best-ever run in the Premier League, and are unbeaten since an opening day defeat by Manchester City (W14 D2). Arsenal striker Alexandre Lacazette has scored nine of his 13 league goals at home this season.

Odds are subject to change. Check out our Recommended Odds HERE. 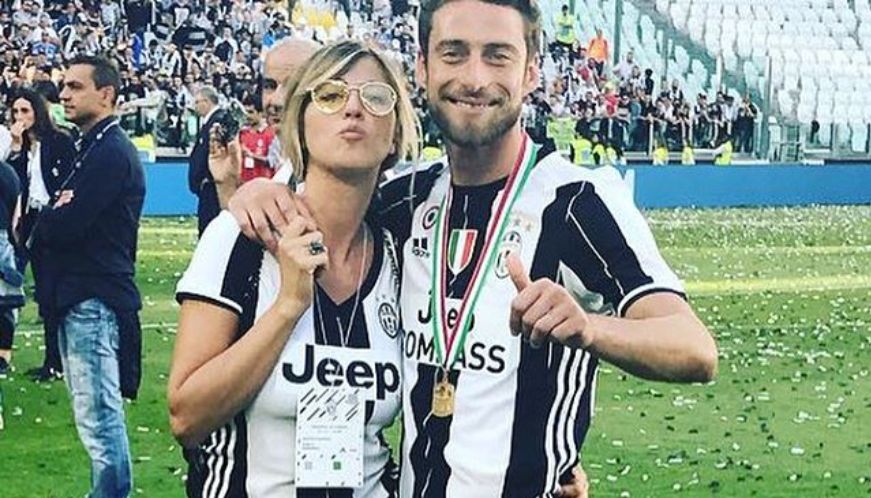