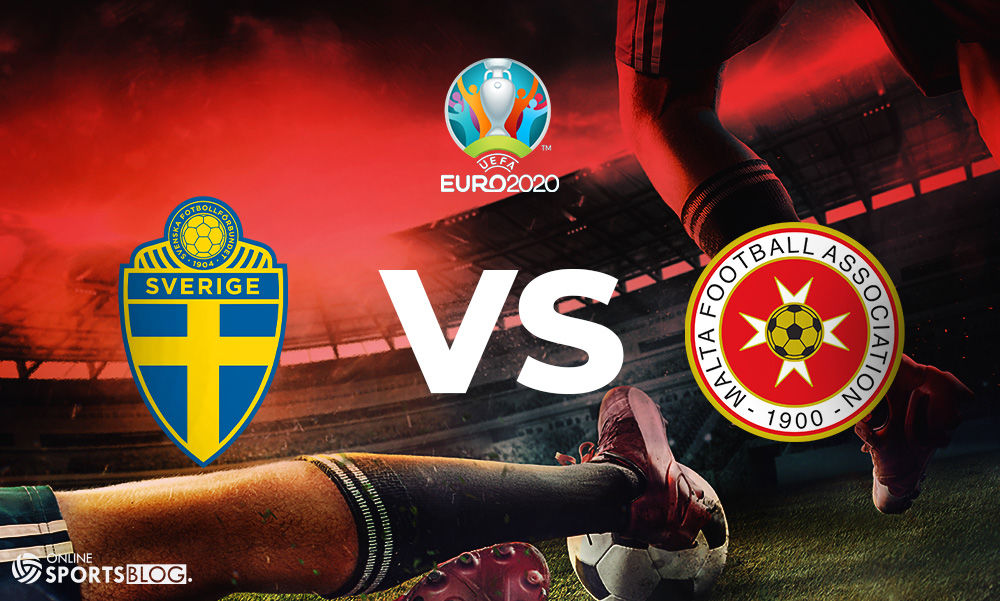 Malta travel to Sweden as they go head-to-head in the Euro 2020 Qualifying match at the Friends Arena tomorrow night.

Sweden are currently second in the group behind Spain with 4 points while Malta have 3 points and sit just behind them in fourth place joint with Romania in third on goal difference.

Swedish manager Janne Andersson is expected to start with Robin Olsen in goal while Lustig and Augustinsson will be the two to start on the flanks in defence. Jansson and Helander should be the ones who make up the central defensive pair.

Rob Harvey to take charge of Euro 2020 qualifier between Sweden and Malta in Solna https://t.co/UiinP8QzIK pic.twitter.com/LVuvyzTSUn

Claesson will start on the right while RB Leipzig man Emil Forsberg will be the winger on the left. Olsson and Ekdal should start in the middle.

The attacking pair for the home side are expected to be Marcus Berg and Robin Quaison.

Michael Mifsud has not been called for the Sweden match with manager Ray Farrugia deciding to include just three attackers in the squad.

In goal, Andrew Hogg will likely start for Malta while Steve Borg will start at right-back together with Joseph Zerafa on the left. Andrei Agius and Jonathan Caruana will complete the defence as they start in the central positions.

In midfield, it will be Joseph Mbong who starts at right wing while Juan Corbolan could be given the nod on the left. The three central midfielders are expected to be Rowen Muscat, Paul Fenech, and Bjorn Kristensen.

In attack on his own, it will probably be Valletta youngster Kyrian Nwoko.

These two teams met in 2009 in a Euro Qualification match. The score on that occasion was 0-1 to Sweden.

Over the last decade, Sweden have played Malta 2 times with the Swedish National Team managing to win both matches.