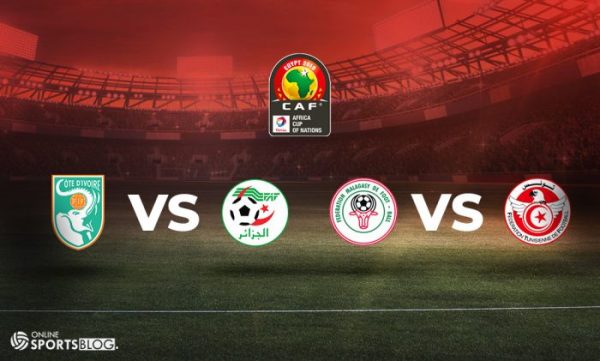 Day 21 of the Africa Cup of Nations is here! First, it will be Ivory Coast facing Algeria in the first match followed by debutants Madagascar who take on Tunisia later on in the evening.

Here’s a brief overview of what to expect from the two matches:

It will be a great match between Les Elephants and Algeria with the two sides expected to be part of a very tight encounter.

Algeria is the only team left which can boast of a 100% record up till now in the competition, having won all the four matches they played in Egypt. They have also managed clean sheets in all of the matches played.

Ivory Coast are yet to show their actual best despite having made it this far in the competition and are just one match away from a semi-final spot.

“Ivory Coast are one of the tournament favourites and they have a lot of players playing in huge leagues,” Algeria manager Djamel Belmadi said at his pre-match press conference.

“They won the competition in 2015 and have the experience. The game will be difficult and we have to win to qualify to the next round.

“We have to be a team that trusts its own capabilities.”

As for Les Elephants, Serge Aurier remains injured, meaning Mamadou Bagayoko will retain his place at right-back but the KV Mechelen defender must avoid a yellow card as it will rule him out of the semi-finals if Ivory Coast qualify.

Wilfried Zaha is set to continue in attack after scoring the winner against Mali in the round of 16.
With no injuries or suspensions to deal with, Algeria manager Djamel Belmadi is likely to stick with the same team that overcame Guinea 3-0 in the last 16.

Ivory Coast and Algeria have met seven times before in the AFCON.

Three of the encounters were won by Ivory Coast while Algeria won another two with the remaining two matches ending in a stalemate.

Both Dupuis’ men and the Eagles of Carthage have produced plenty of late action this summer, with everyone expecting more of the same when they meet tonight.

Madagascar will be hoping to extend their dream Africa Cup of Nations debut when they take on Tunisia in Thursday’s quarter-final.

Brace yourselves for tonight 😎#TotalAFCON2019 pic.twitter.com/7syKHh9GXp

Nicolas Dupuis’ men are the first team to reach this stage of the competition on their first attempt since Cape Verde in 2013, having avoided defeat in all four matches so far.

Tunisia coach Alain Giresse says his first target of a last-eight place has been achieved, adding: “We are capable of lifting the trophy 15 years after doing so for the first time.”

Madagascar’s Marco Ilaimaharitra should return to XI after missing the last 16 victory over DR Congo due to suspension.

As for Tunisia, Taha Khenissi should start after scoring in the round of 16 win against Ghana on Monday.

Wahbi Khazri made a second-half appearance against Ghana because of a muscle problem but should be fine to start on Thursday.

This will be only the third time these two sides meet in a competition context with the previous two having been both won by Tunisia.

Madagascar only managed to win one match against Tunisia and that was in a friendly match back in 1987. 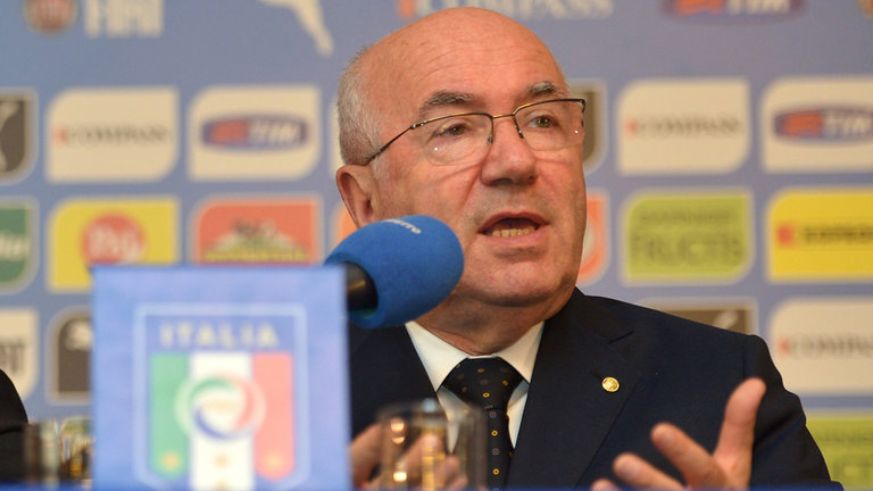