Home All Sports Premier League Most Saves and Clean Sheets so far! 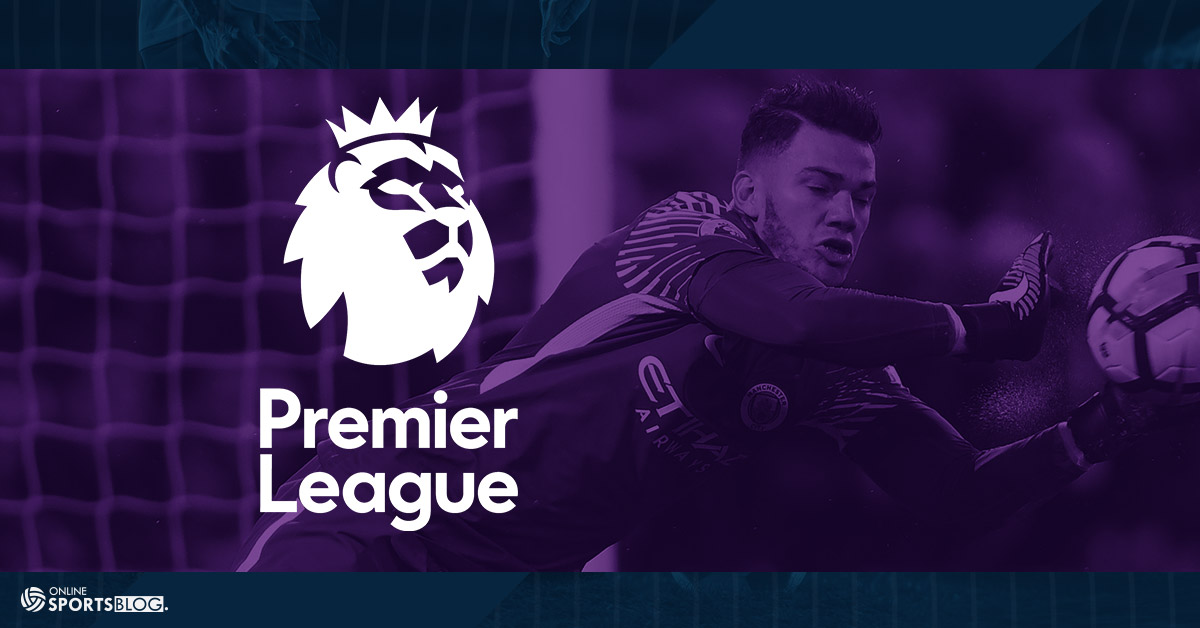 Arsenal goalkeeper Bernd Leno has certainly been kept busy this season as he sits top of the list for the most saves made in the Premier League.

The 27-year-old German shot-stopper established himself as the Gunners’ undisputed number one in the summer following Petr Cech’s retirement.

However, it’s proving to be a challenge between the sticks in north London as Unai Emery’s men seem to be vulnerable having already conceded 15 goals, which in turn is often putting Leno on the spot. 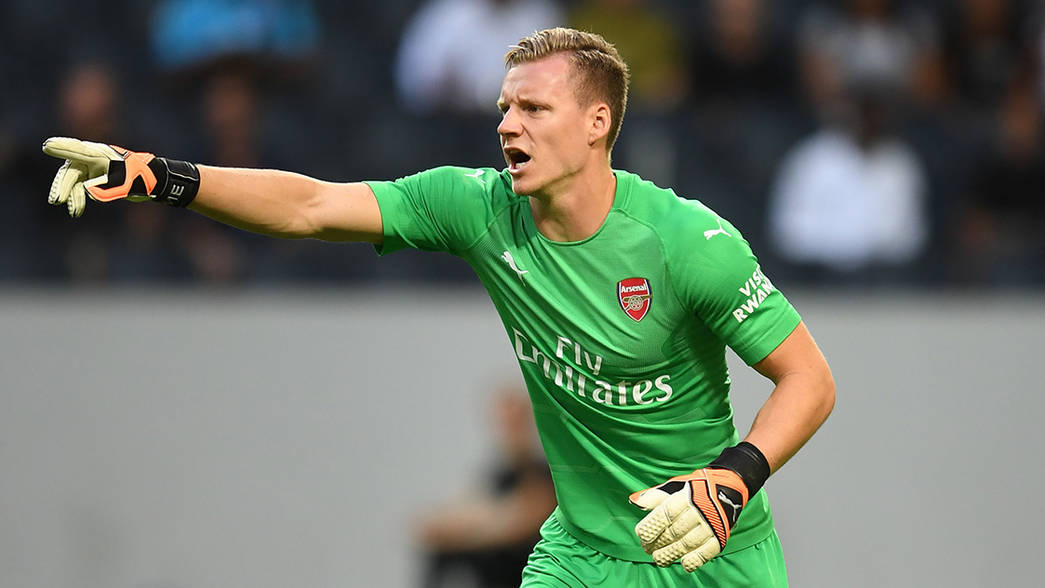 He has mostly risen to the challenge, however, the German recording more saves than any other goalkeeper with 44 – seven of which came in Arsenal’s 1-1 draw with Wolves this weekend. Leno opened a gap of four to Tim Krul who is the only other goalkeeper with at least 40 saves in the Premier League this season.

Another gap of four follows with three goalkeepers sitting on 36 saves each. Aaron Ramsdale, Martin Dubravka and Ben Foster all added to their tallies this weekend, with the latter recording eight against Chelsea – more than any other goalkeeper.

But Ramsdale did record another clean sheet, taking his tally for the season to five, level with Manchester City shot-stopper Ederson at the top of the pile.

A whole clutch of goalkeepers, including Jordan Pickford, Lukasz Fabianski and Vicente Guaita follow up on three clean sheets.

Players with the same amount of saves are separated by minutes played.

The FIVE best Over-30s players of the Premier League 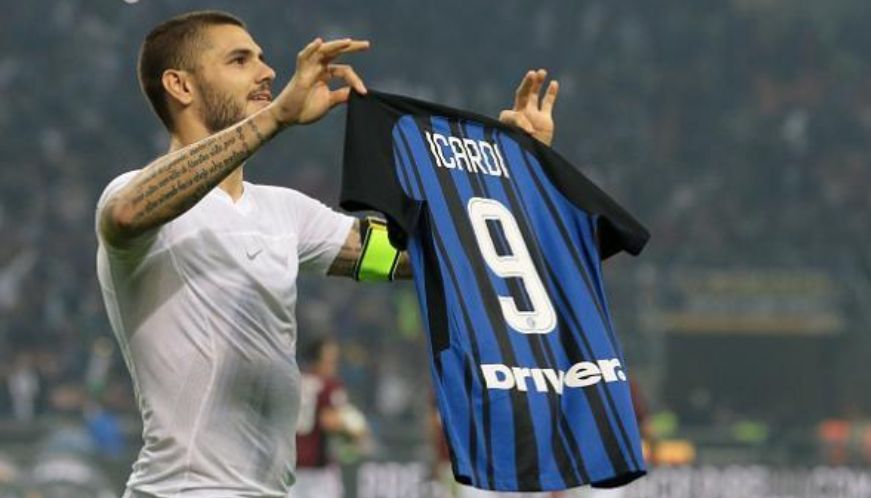