Boxing day will offer up some exciting Premier League fixtures

Head to Yobetit.com to Bet on Premier League

Wolves vs Manchester City 20:45 CETThe Christmas period is usually a make-or-break for a club but City somehow survived two losses against Crystal Palace and Leicester City on December 22 and December 26, respectively, to retain the trophy.

This year some teams have it easier than others with West Ham arguably having the most difficult match.

West Ham have fallen to within just two places of the bottom three in the last few weeks, collecting two points from the last 18 on offer – and things may get worse before they get better.

Manuel Pellegrini’s men have Tottenham and Chelsea up next, before tricky games against Wolves and Arsenal. A December clash with Southampton could be huge for both teams, before the Hammers end the year against Crystal Palace and Leicester.

On the other side of the spectrum, Roy Hodgson’s side will see light at the end of the tunnel: after facing the table-topping Reds, Palace have a set of winnable matches against Burnley, Bournemouth, Watford, Brighton, Newcastle, West Ham and Southampton.

The FIVE best Over-30s players of the Premier League 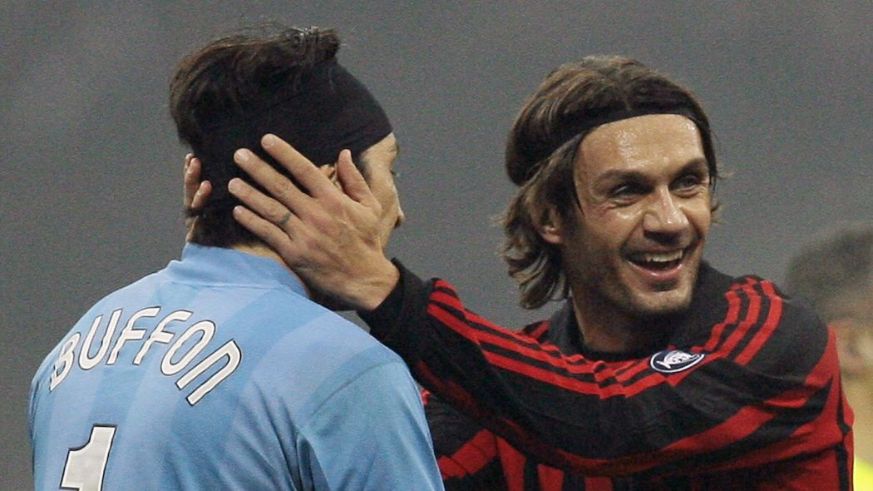 Buffon injured and another record is at stake