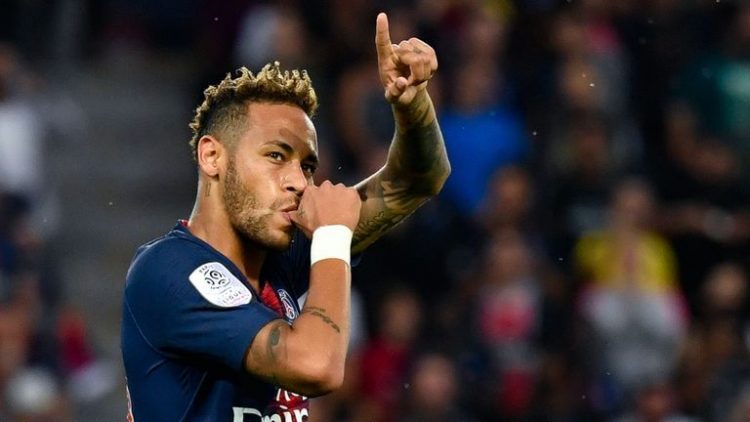 The Brazilian superstar will only be leaving PSG this summer if his transfer is authorized by a specific person, according to reports.

Two years since he left the Catalans for PSG in a €222 million transfer deal, Neymar could be returning to La Liga next season.

The Brazilian winger has not been happy in Paris since his arrival back in 2017 with the reason said to be the poor level of football in France.

The PSG chief Leonardo confirmed on Monday that Neymar was free to leave the club and that negotiations with Barcelona over a stunning return were already underway. 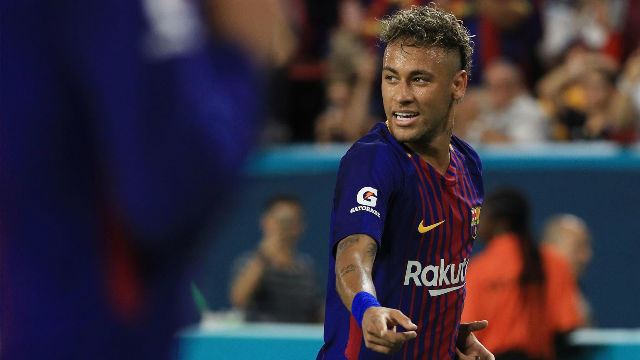 “Only one thing is certain today: he is under contract with us for three years,” he said in a statement.

“They said they want to buy him but that we are not selling. It was Barcelona president Josep Maria Bartomeu who said that.

“But we have not seen that Barcelona are truly in a position to buy him. A move of this magnitude is not just a question of emotions. It is a financial question.

“Neymar can leave PSG if there is an offer which suits everyone. But up to now, we do not know if anyone wants to buy him, or at what price. It will not be done in a day, that’s for sure.”

PSG confirm Neymar didn't show up for preseason training today, despite agreeing on the return date.

He's been heavily linked with a move to Barcelona 👀 pic.twitter.com/jcP9GQ2YQx

It is being claimed that the PSG owner is the one who will decide whether Neymar gets his much-sought transfer or not.

The report says the PSG owner is ‘involved in everything’ and ‘keen for sport to show Qatar’s modern image.’

He is said to be concerned over Neymar’s off the field behaviour and deems it to be damaging the club’s image.

But whether they’re able to convince him to stay – or find an agreement with Barcelona – remains to be seen.