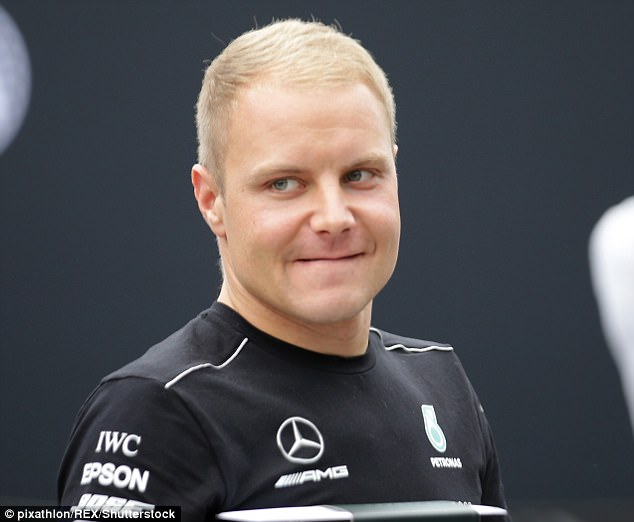 There has been a lot of speculation that Valtteri Bottas has agreed to a new contract. However, his agent has refused to comment. Rumours claim that Mercedes might replace him with Daniel Ricciardo or Esteban Ocon.

Bottas has shown improvement this year, and he thinks he has eliminated the inconsistency which saw him fail to match Hamilton’s title-winning form in the second half of 2017.

“This year I have been meeting more or less my targets with the performance for the beginning of the year,” Bottas said. “I’ve been able to really continue good performances from the end of last year.

“And there have been no weekends that I have been way off the pace like there were a few last year. So I feel I have learned from those, and need to continue my development.

“There are never things that you can’t learn more, so I still hope I keep improving. There have been quite mixed races, and the end results haven’t been quite there, that I feel would have been possible with the pace we’ve had.”

While it is not confirmed if Bottas has extended his contract, that decision is likely to hinge on his form later in the year but team boss Toto Wolff is impressed with the step forward Bottas had made so far this season.

“Valtteri has been upping his game through the last races and has been very solid indeed,” Wolff said.”And that proves us right with our decision back in the day.

“And having the two drivers close to each other in terms of performance levels, and equally respecting each other and racing each other fair is the best case.”

Online Sports Blog
“It’s about 1% (more power), which is a tenth of a second. So it’s worth having but it’s not a make or break,”