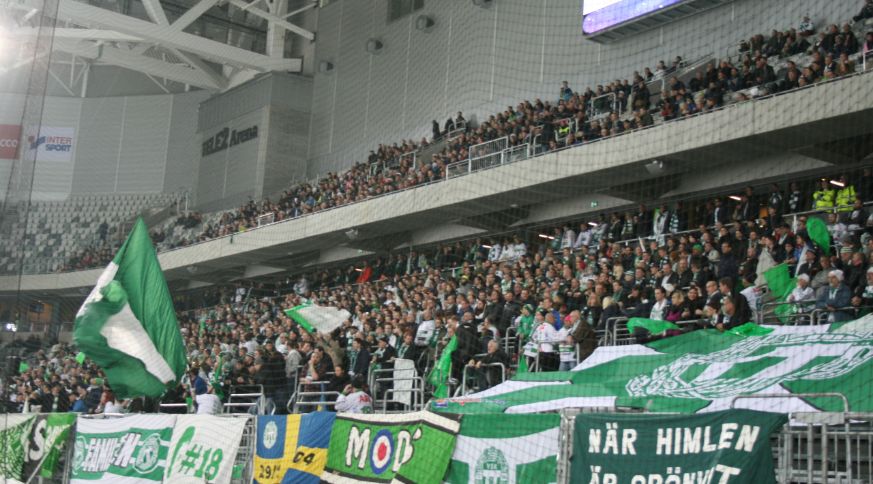 There couldn’t be a better timing for a transfer of this sort. We are talking about Victor Lindelof’s move to Manchester United. Swedish side Vasteras SK were on the brink of bankruptcy. But thanks to new Manchester United signing Lindelof, the worst period in Vasteras’ history is over. Following the £30million transfer, Vasteras received part of this sum. This was only possible after the Swedish side inserted a sell-on clause after Lindelof’s transfer to Benfica in 2011.

Christina Liffner, Vasteras’ chairwoman breathed a sigh of relief after the transfer. Moreover, she told Reuters:

“It’s a safety net. Now I don’t have to lie there sleepless the day before the wages are paid.

“In the end we negotiated a new contract and there is a confidentiality clause in it, but everyone understands that we had to go down a bit.

“We are definitely not going to go out and speculate, but if we got one percent (interest) or even a half, on a considerable sum of money, that’s still more money.”

Liffner mentioned the fact that Benfica slashed the original 20% sell-on clause. In fact, Benfica negotiated that sell-on percentage after three other clauses were triggered. This meant Vasteras received a total of £876,000 from Benfica. According to The Mirror, Vasteras now received £3.6million from Manchester United.

Thanks to that sell-on clause, Vasteras are on their feet again. Well done to the genius that inserted it! 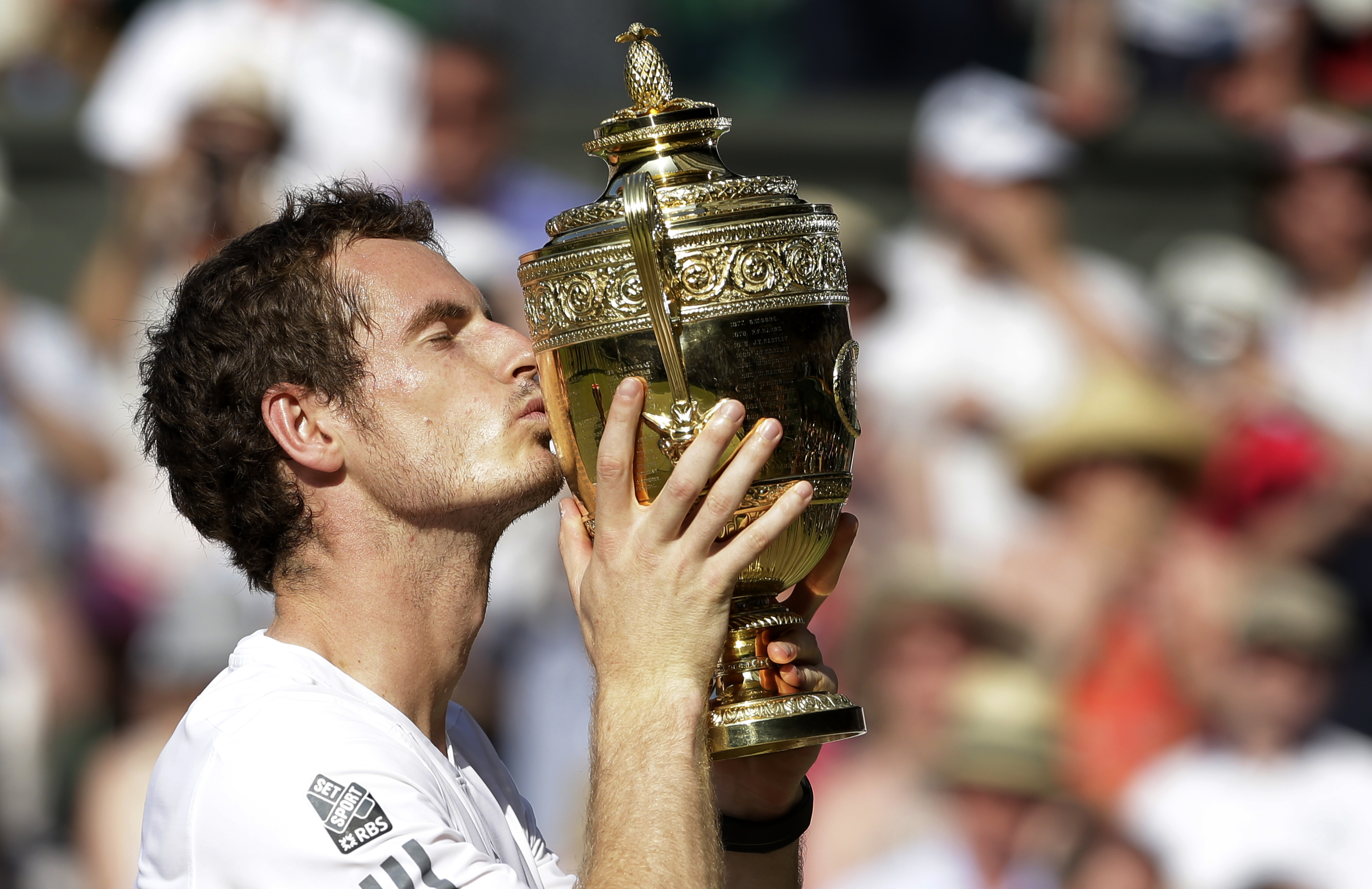 Wimbledon 2017 prize money – How much will the winners...