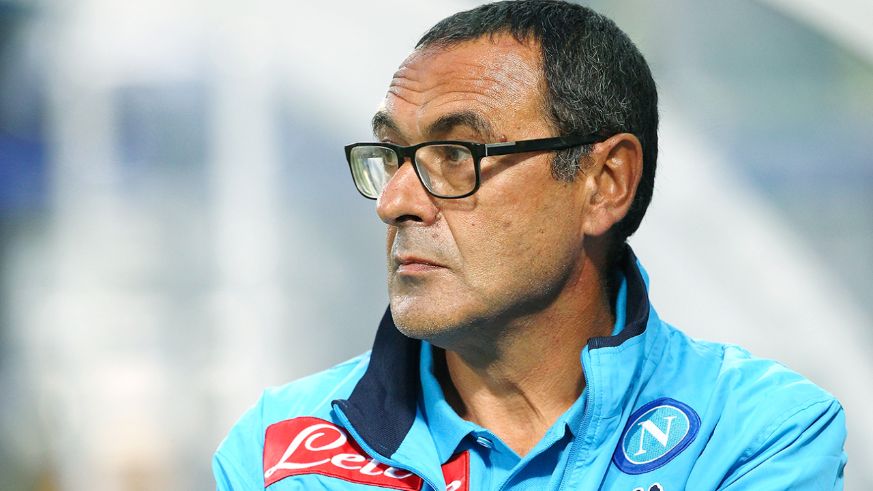 Earlier this morning, Polish forward Arkadiusz Milik successful completed a knee surgery in Rome. The Napoli man who suffered his second knee injury in less than a year will now be out between for up to 6 months. RADIO CRC reported the news.

On Saturday, Napoli made it six wins out of six against SPAL. But the three points came in a costly way as Polish striker Arkadiusz Milik suffered a knee injury. This morning the club announced that unfortunately, Milik may need another knee surgery. Nearly a year ago, Milik teared his left knee’s ACL while on duty with Poland. The injury suffered required a surgery. This time, he injured his right knee.

Moroever, the Napolitani also said that on Monday morning, Dr.Mariani will assess the Polish striker at Villa Stuart. Dr.Mariano was the same man who did the first surgery on Milik. He specializes in knee ligament injuries and takes care of many Serie A players who suffer this injury.

Milik joined Napoli from Ajax last year. After a few weeks, he suffered a knee injury which kept him out for six months. Hopefully, further assessment will reveal a less severe injury! 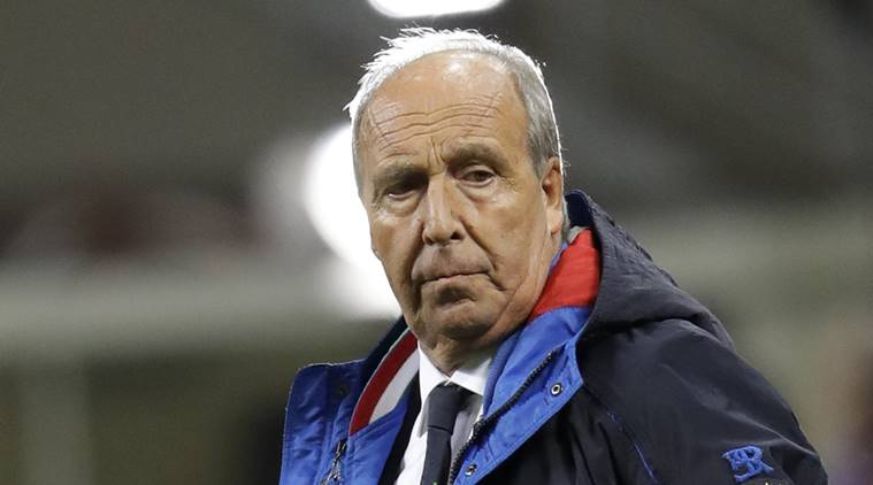 Ventura: I had some of the best results with Italy