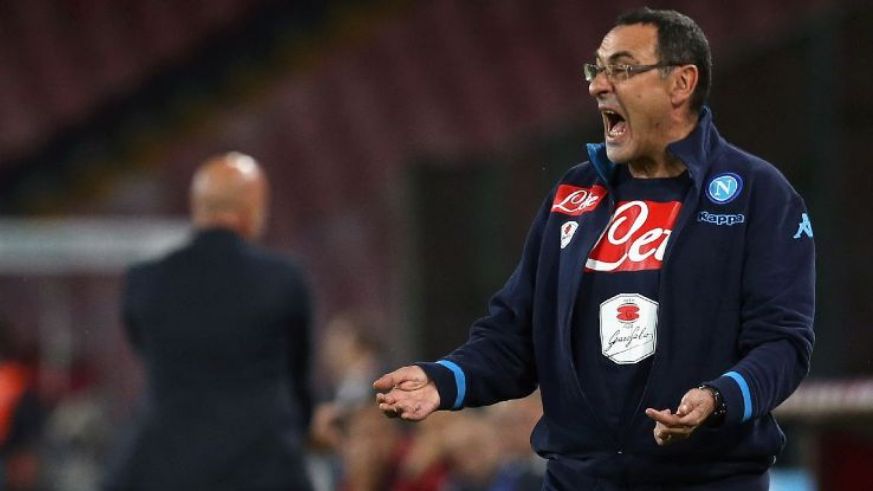 The manager talked after the 0-0 draw against Inter

On Sunday night, Juventus were the real winners of Inter’s 0-0 draw against Napoli. With that result, Juventus went one point up on Napoli with a game in hand. The frustration of such consequences were evident on Napoli manager Maurizio Sarri after game. In fact, during the post-match press-conference, Sarri and a female reporter had a verbal confrontation which was far from right.

This female reporter asked the manager if the draw could have decided the league in Juventus’ favour. Annoyingly, Sarri replied:

“You’re a woman and you’re cute.

For a moment there was some laughter in the media room. But the journalist replied:

“I asked you about your reasoning for saying you were satisfied with the result, I don’t understand that satisfaction.”

As soon as the press-conference was over, the Napoli manager found the journalist in question and apologized for any offences caused. Although the case seemed closed with those apologies, sections from the media questioned Sarri’s sexist attitude. Additionally, the 59-year-old may face charges for his remarks if the Lega decide to open an investigation. 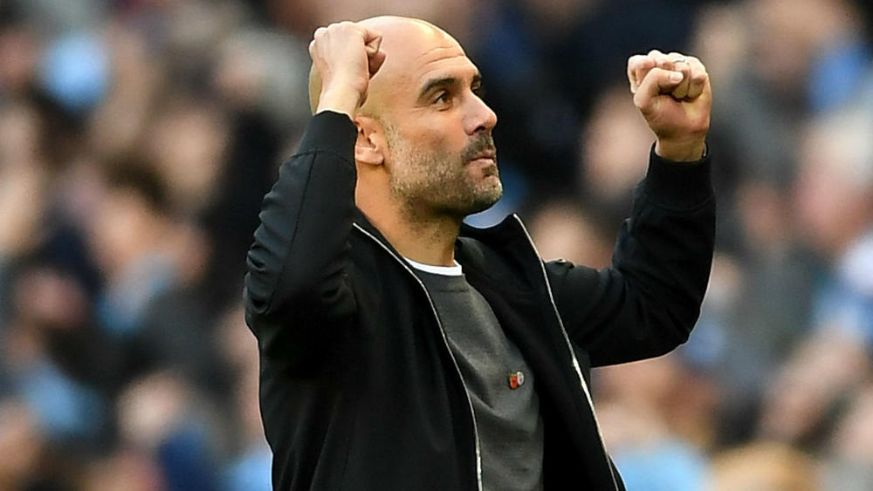