Conor McGregor has a contract on the table for his next fight, reports claim

According to expert Brendan Schaub, Conor McGregor will fight the UFC legend Donald ‘Cowboy’ Cerrone in his next fight.

The Notorious, who is currently suspended, is set for a hearing by the Nevada State Athletic Commission after the ugly brawl that marred the aftermath of his defeat to Khabib Nurmagomedov in December.

But former UFC star Schaub claims the Irishman’s next match has already been decided. Furthermore, ‘Cowboy’ has stated on Instagram that he is waiting on McGregor to agree to the fight. Although White claims there is no truth to the rumours, sources close to former UFC heavyweight Schaub dispute that.

Schaub advised fans to take White’s comments with a grain of salt before revealing that he’s heard that the UFC is currently working on McGregor vs. Cerrone and Nurmagomedov vs. Tony Ferguson.

“You could not get closer to the situation told me that the Donald Cerrone-Conor McGregor fight was offered, that’s the plan and they’re waiting for Conor to sign the contract.

“It’s up to Conor if he wants that as his next fight,” Schaub said.

“I know from a legit source close to the situation that that is the fight they want to do.

“It’s up to Conor McGregor if he decides to sign the contract or not. But that fight, from what I’m told, has been offered.”

Earlier this month, Cerrone had teased fans on social media when he posted a mock up of him alongside McGregor with the caption: “Just waiting on him! I know a guy.”

Dana White denied the rumours in the days after Cerrone’s post.

Full disclosure – Dana White has been known to fib a lot and Brendan Schaub has gotten plenty wrong in the past.

“We haven’t even thought about an opponent for either one of those guys yet — meaning Khabib or Conor.

But Schaub believes White will definitely have thought about his who his two biggest fighters will face next.

“When (Dana White) says they haven’t thought of an opponent for either Khabib or Conor, that’s not true either,” Schaub said. 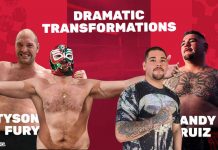 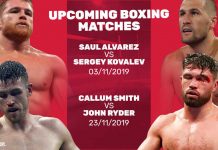 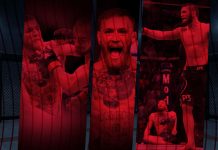 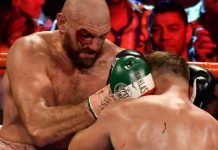