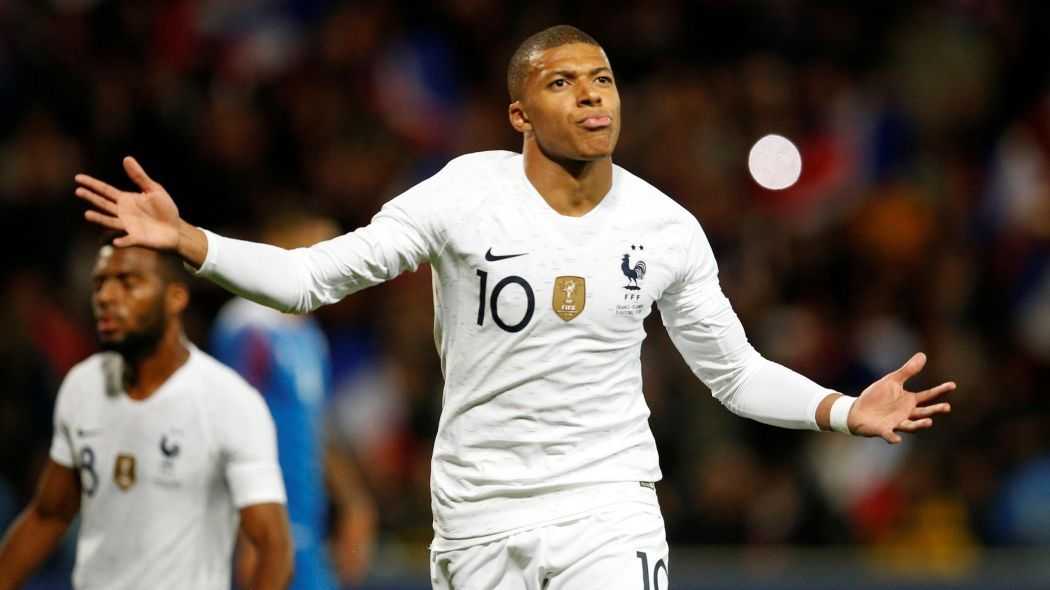 French starlet Kylian Mbappe continues to break records as he surpassed Cristiano Ronaldo and Lionel Messi in the number of goals scored for a national team at his age.

The 19-year-old is now the first player in history to have scored ten goals for France before turning 20.

🇫🇷 Kylian Mbappé is the first player in history to score 10 goals for world champions France before turning 20 🔥🔥🔥 pic.twitter.com/aXXuhcDbdr

In case you didn’t know

The Paris Saint-Germain forward has been tipped to be a future football legend, especially after his heroics at the World Cup in Russia.

The teenager recently helped France end their 20-year wait to win another World Cup trophy when he lifted the Cup this summer after scoring in the 4-2 victory match against runners-up Croatia.

In his last game for the Ligue 1 side, the 19-year-old scored four goals in just 13 minutes, becoming the youngest player in Ligue 1 in over 45 years to score four times in a game.

Mbappe came under the spotlight when he moved from Monaco to Paris Saint-Germain on September 2017 for a hefty 180 million euros ($207 million).

The heart of the matter

Thursday saw France taking on Iceland in a friendly game which saw Kylian Mbappe scoring twice to save his side from a defeat to Iceland. The game ended at 2-2 at the Stade du Roudourou.

With the goals, the youngster became the first player to reach the 10-goal mark for Les Bleus before turning 20.

The Frenchman has even surpassed aces Lionel Messi and Cristiano Ronaldo in the number of international goals scored at his age. 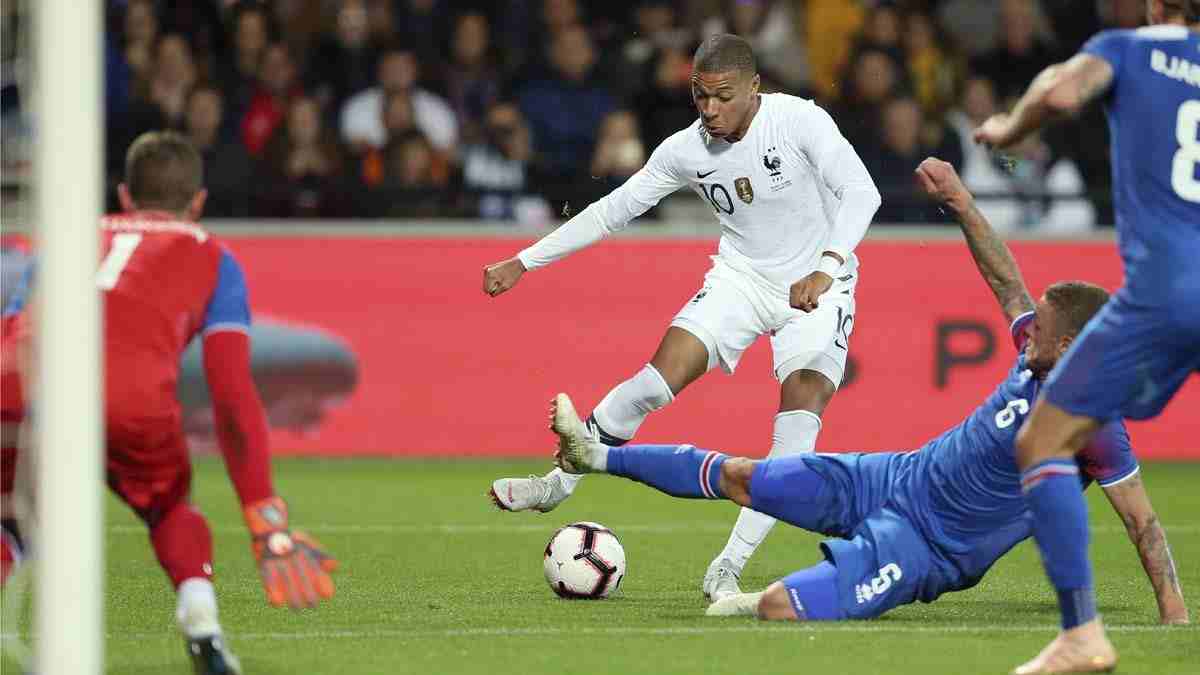 France are set to host Germany at the Stade de France on Tuesday in their third UEFA Nations League A, Group 1 match.

Didier Deschamp’s men have picked up four points from their opening two games and with Mbappe’s birthday more than two months away, it’s safe to say that he may actually continue to increase this new record even further. 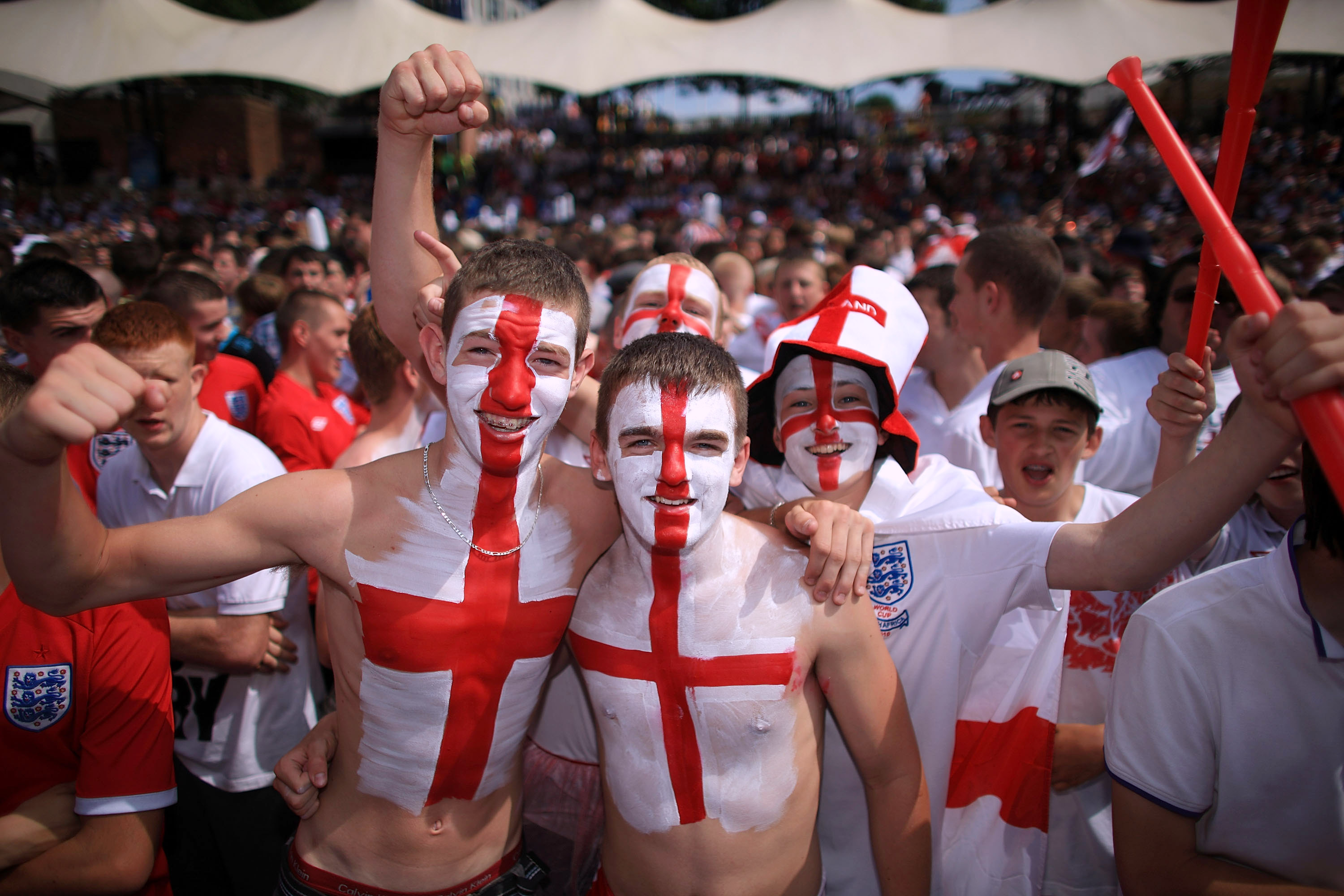