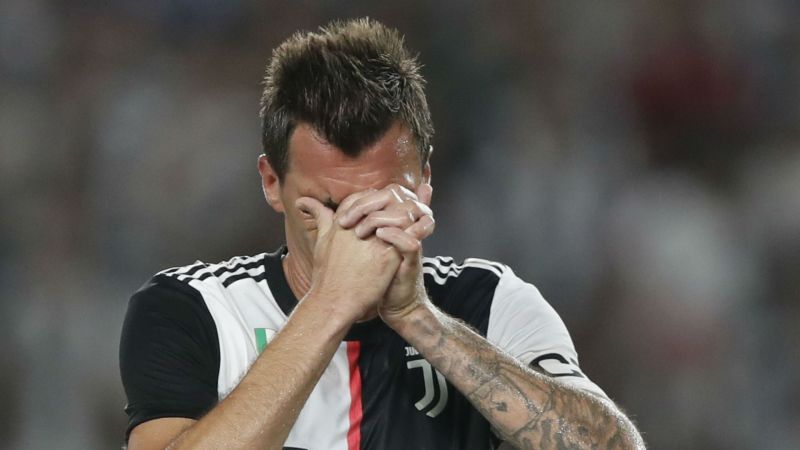 Mario Mandzukic has not been included in Juventus’ squad for Saturday’s Serie A clash with Fiorentina as speculation continues over his future.

Mandzukic has not played for Juve this term having reportedly been deemed surplus to requirements by Maurizio Sarri, who also left the forward out of his Champions League squad.

Reports emerged this week linking the Croatian with a move to Qatari side Al-Gharafa, while offers from other leagues – including MLS – are also rumoured to be on the table.

The 33-year-old, who is said to be fully fit, looks to have taken a step closer to leaving Juve, with Sarri leaving him out of the squad to face Fiorentina.

Mandzukic – a World Cup finalist with Croatia in 2018 – joined Juve from Atletico Madrid in 2015 and has scored 31 times in Serie A. 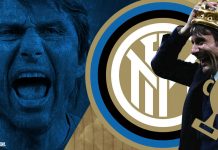 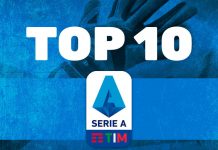 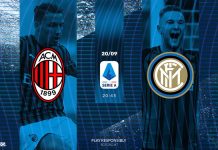