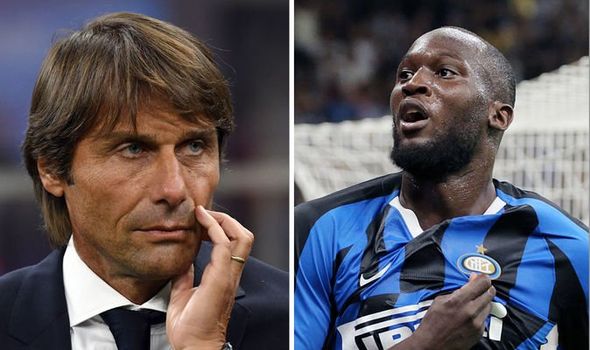 The former Manchester United striker enjoyed a goal in his name on his debut match for Inter Milan, but the “gentle giant” has more potential to show for, according to Conte.

The Nerazzurri opened their Serie A season with a 4-0 rout of newly promoted 10-man Lecce on Monday.

The Belgian capped his Inter bow by scoring the team’s third goal on the hour mark and produced a brilliant display at his new home in San Siro. In fact, Inter’s new boss Antonio Conte praised the 26-year-old’s excellent performance and was delighted to start his campaign in charge with an undeniable win.

“Let’s not forget he is only 26, he’s got a potential we can work on a lot; I believe that despite the fact he arrived late, we tried to work and he made himself available with great effort,” Conte told reporters.

“Today already Romelu showed what kind of a player he is. And why the club insisted on getting this kind of player. But I am very happy, I knew him as a player, but from a human perspective, I didn’t know him. It was a pleasing discovery.

“He really integrated into the team with humility, he made himself available to the team-mates, and everybody loves him.

“He’s just 26, has margins for improvement, he’s got to work. He must take advantage even more of the skills he has, because in my opinion he’s got skills that he hasn’t shown yet, he hasn’t shown everything yet, in his football career.”

Conte added via Sky Sport Italia: “Let’s not forget Lukaku cost €65million to be paid over five years, so when people talk about big money spent, it wasn’t even that much.

“Tonight, Lukaku showed why we tried so hard to sign him.”

Juventus tighten up the defence with upcoming signing