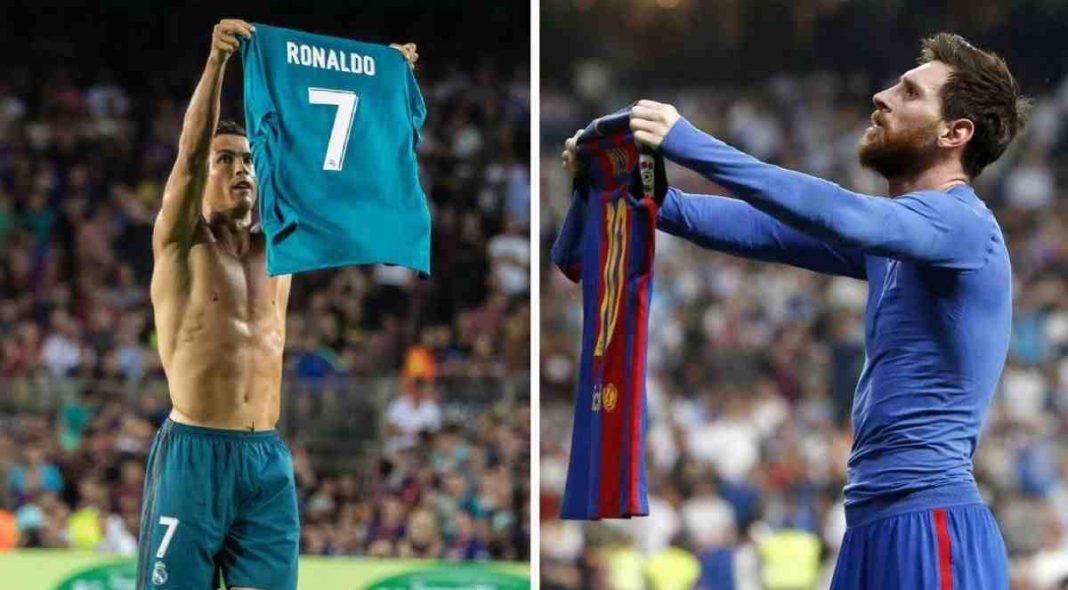 Since their appearance in the world of elite football more than a decade ago, Lionel Messi and Cristiano Ronaldo have split the world in two on who is better than who.

The duo have continued to dominate in their respective leagues and as a result, have records that many other players will not be able to ever achieve in their career.

However, Messi still has a few records of his own that Ronaldo will not be breaking any time soon.

#1 50 goals in a single league season 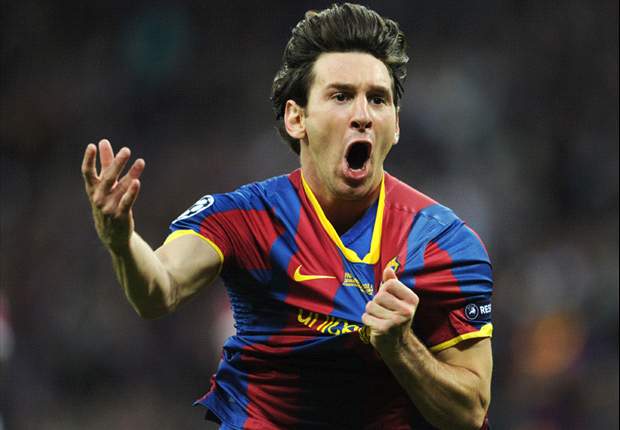 The Argentine ace holds the record of an incredible 50 goals in a single league season.

Ronaldo’s closest effort came during the 2014/15 season when the Portuguese scored 48 goals in 35 games, which ultimately led him to win the Pichichi award. 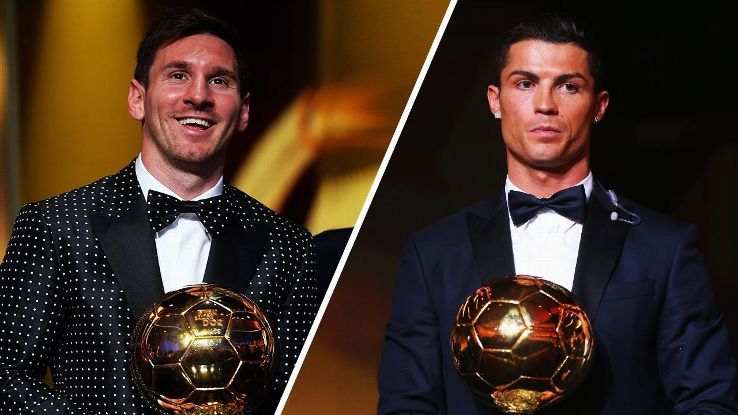 It is a fact well known that Messi won four consecutive Ballon d’Or awards from 2009 to 2012.

The record was previously held by Michel Platini who won the accolade three times from 1983 to 1985.

While Messi and Ronaldo have both won the Ballon d’Or five times each, Messi is the only one who has won it four times in a row.

The closest Ronaldo came to the record was when he lifted the award two consecutive times in 2013 and 2014 as well as 2016 and 2017 respectively.

#3 60+ goals in all competitions in consecutive seasons 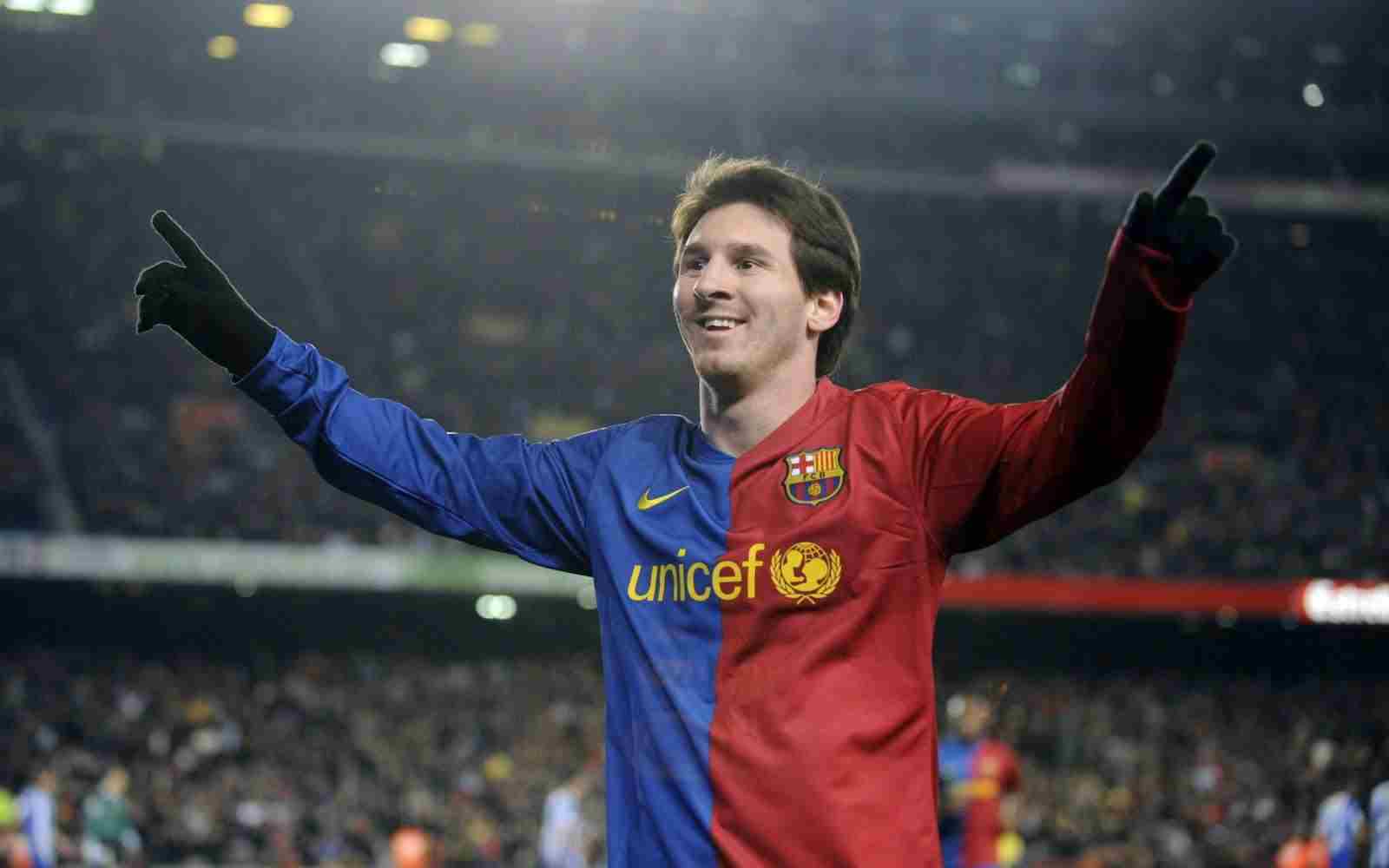 While both players have scored 60 goals in a season, Messi remains the only one to have done so in successive seasons.

The Argentine ace boasts of being the only player to cross the 60-goal barrier in successive seasons.

#4 Most assists in El Clasico 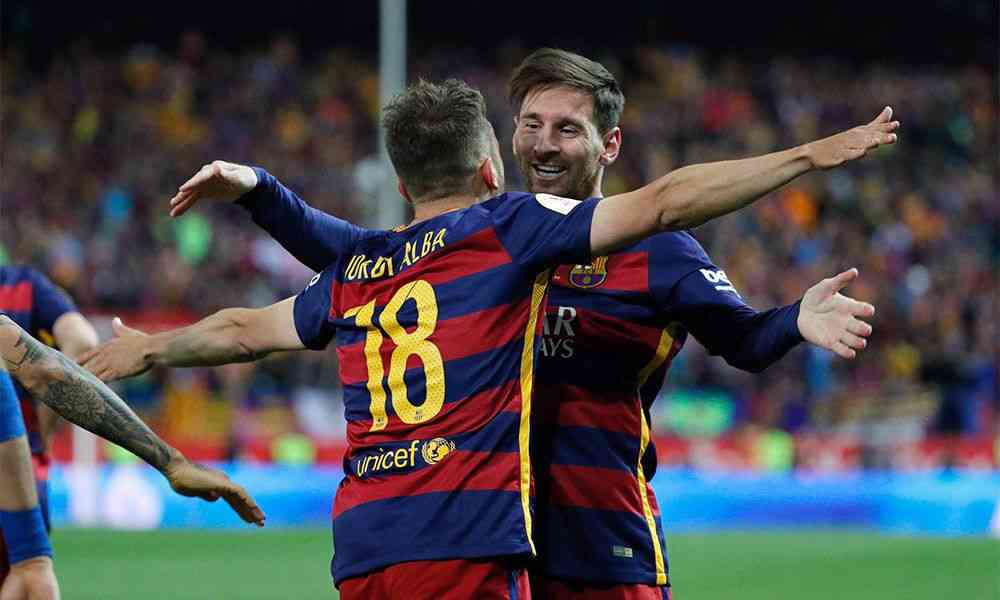 Unsurprisingly, the Barcelona number 10 holds the record for the most assists in El Clasico matches with 14 so far.

Ronaldo, on the other hand, has only assisted once in the fixture and is unlikely to break the record as he left Real Madrid to join Italian giants Juventus this summer. 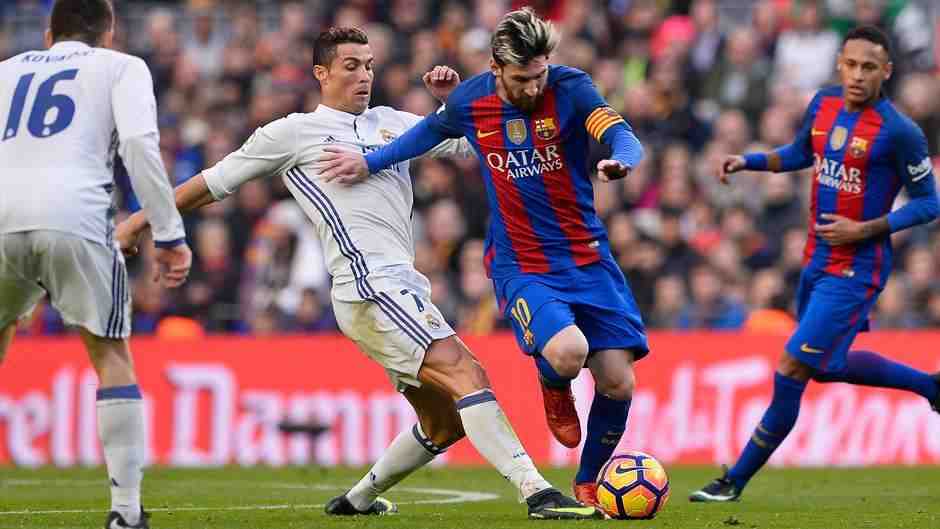 The Argentine forward also boasts of being the highest goal scorer in El Clasico history with 25 goals to his name.

His Portuguese counterpart, on the other hand, has 17 goals to his name for Real Madrid. The record is also unlikely to be broken by Ronaldo owing to his move to Juventus.