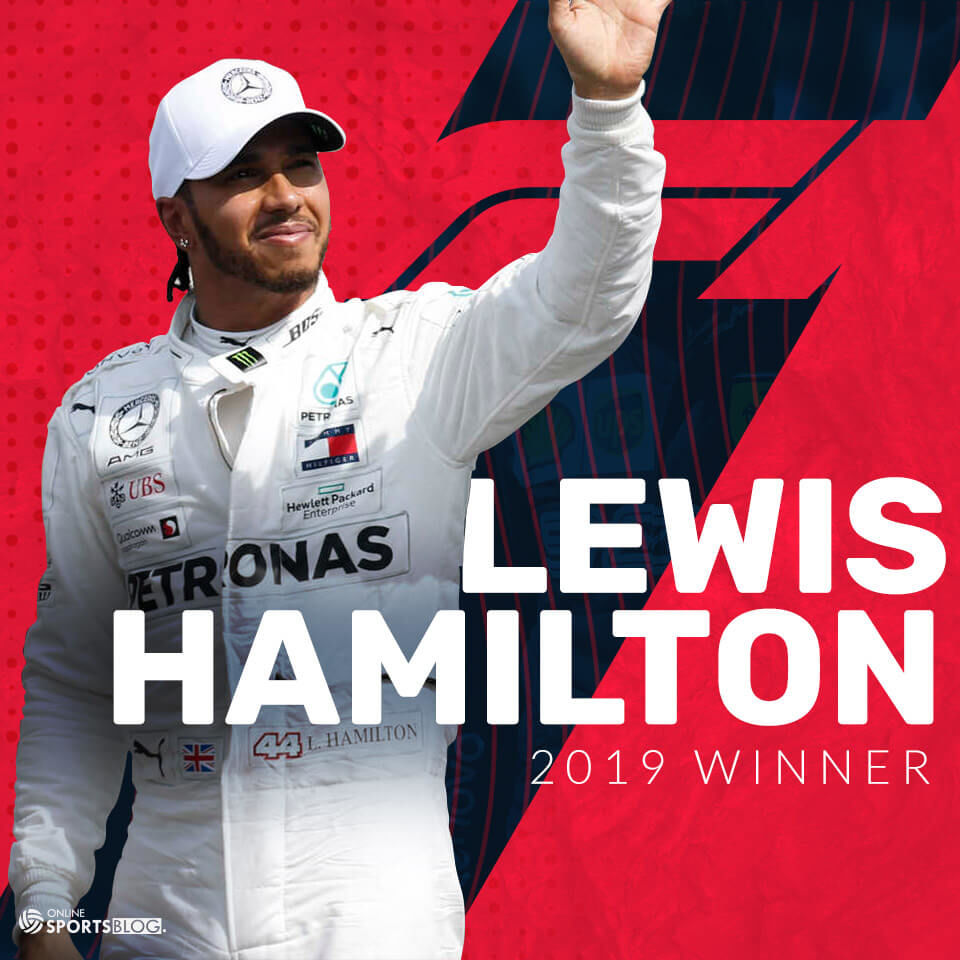 But that's the top step and the trophy 🏆#F1 🇭🇺 #HungarianGP pic.twitter.com/xtHuyMRywZ

Max Verstappen led for 67 of 70 laps, but a hail Mary pit-stop from Mercedes and fine driving from Lewis Hamilton combined to steal victory. As a result, Hamilton now holds a 62-point lead this F1 season.

Hamilton was within one second of Verstappen when he was called in for a second pit stop – Mercedes hoping that a switch to fresh tires would provide the British star with a chance to usurp Verstappen.

The strategy move proved inspired. Hamilton left the pit lane 21 seconds behind Verstappen with 21 laps remaining, the Briton lighting up the time sheets before catching the back of Verstappen’s Red Bull.

The world champion then made the move for victory stick around the outside of Verstappen on lap 67. Ferrari’s Sebastian Vettel finished third ahead of his team-mate Charles Leclerc.

Hamilton will now head into the summer break with a mammoth 62-point championship lead over Valtteri Bottas. The Finnish driver ended the race in eighth place after he had to stop for a new front wing following a collision with Leclerc on the opening lap.

“Wow, just wow, mate,” said Hamilton’s engineer, Pete Bonnington. “What a drive. What a strategy.” Hamilton replied: “That was a tall order but I am grateful you did it. That feels so good. I hope you are feeling it too.”

On lap 39, Hamilton sensed his opportunity, and in a gung-ho move for victory fell off the track at the fourth bend. Hamilton fell back, and started to reel Verstappen back in before Mercedes made the strategy call which won Hamilton the race.