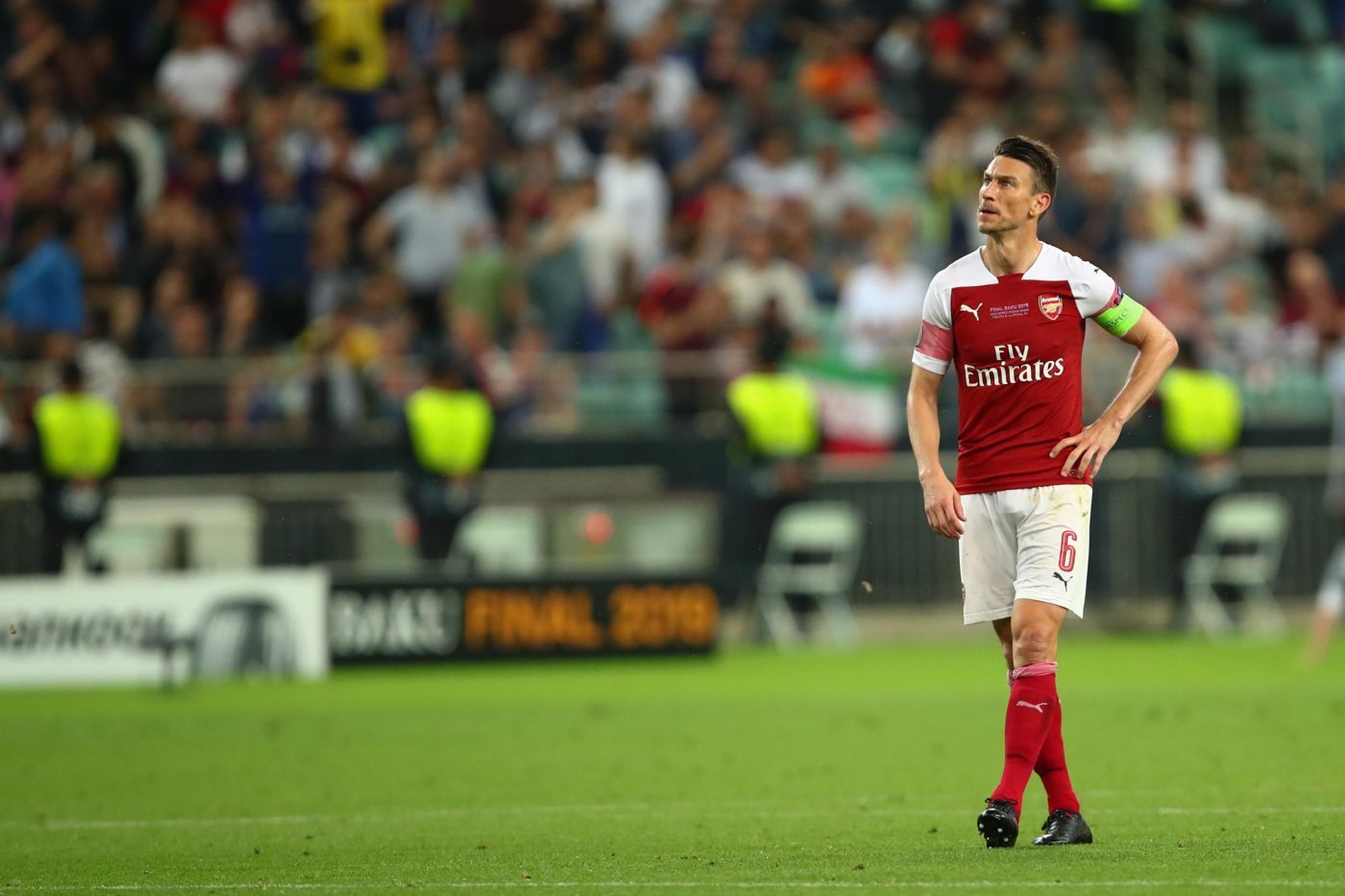 The Arsenal captain is set to leave the Gunners this summer after having stressed out throughout the transfer window.

The North London side have agreed on a deal to sell the French defender to Ligue 1 outfit Bordeaux for a fee reportedly close to €5 million.

Unai Emery tried on numerous occasions to convince Koscielny to stay at the club, but the defender apparently had already made up his mind and didn’t consider turning back.

Sources in France say that the 33-year-old defender has already arrived in Bordeaux for a medical.

The Frenchman had refused to go on the club’s tour in the United States last month and had informed Arsenal that he wanted to leave the club on a free transfer but the Gunners refused.

His first choice was to join Rennes but the two clubs were unable to agree on a fee.

Sky sources understand Arsenal are in the market for a central defender following Koscielny’s imminent departure.

The club are interested in RB Leipzig’s Dayot Upamecano – but it is thought a combination of valuation and the player wanting to stay for Champions League football could make a deal difficult.

Arsenal are also keen on Daniele Rugani from Juventus.

It is thought the move could be easier to do before the window closes as Juventus may consider a loan deal with an option to buy following the arrival of Matthijs de Ligt from Ajax.

A Salah hat-trick gives Liverpool first place in the league