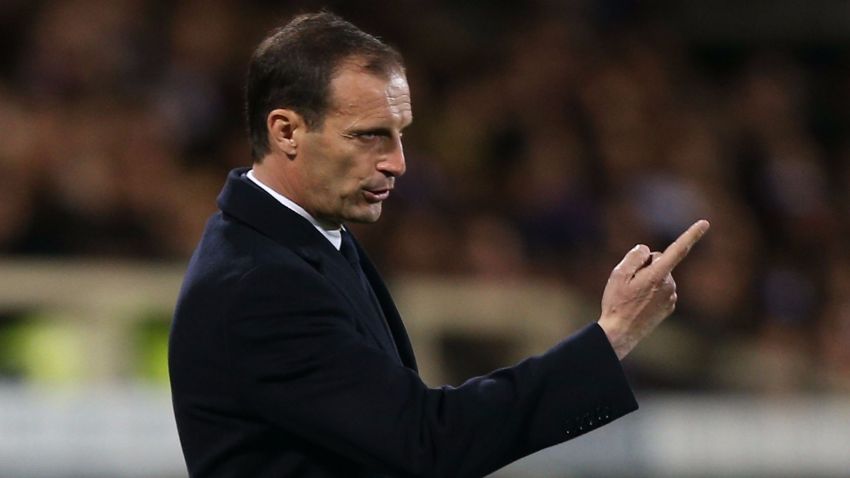 sets out conditions for contract extension

The magnificent Champions League run changed minds for Juventus manager Massimiliano Allegri and the club. Until four months ago, the divorce between the two parties was near. But the Scudetto, Coppa Italia and a Champions League final changed hearts. Now, the club and manager are negotiating a contract extension in order for Allegri to resume his valuable work.

Details emerging from calciomercato.com stated that Allegri set out a number of conditions before signing the extension. First of all, Allegri wants a two-year deal instead the one-year-deal Juventus proposed. Secondly, Allegri will ask for a pay-rise in the region of  € 7 million-a-year. Moreover, Allegri wants three star players to complement his present squad. These players should be a midfielder and two wingers. Among the requested players’ list are Liverpool’s Emre Can, Lyon’s Tolissa and Bayern’s Douglas Costa.

If discussions hit the rocks, PSG are ready to snatch the occassion to prise him away. A € 10-million-a-year deal is already on the table for Allegri. Nonetheless all arrows point towards a contract extension but you’ll never know! Names are already being listed if the worst case scenario happens. Topping the list is former Juve player Paulo Sousa who until this season was Fiorentina’s manager. More news to follow. 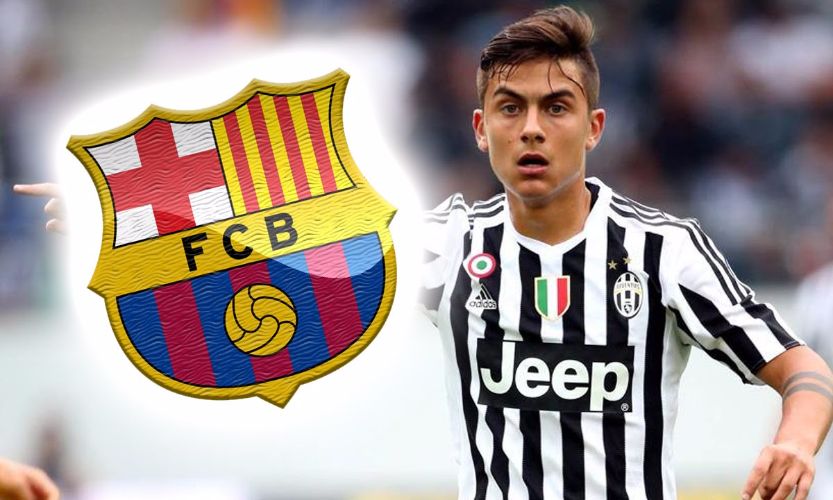