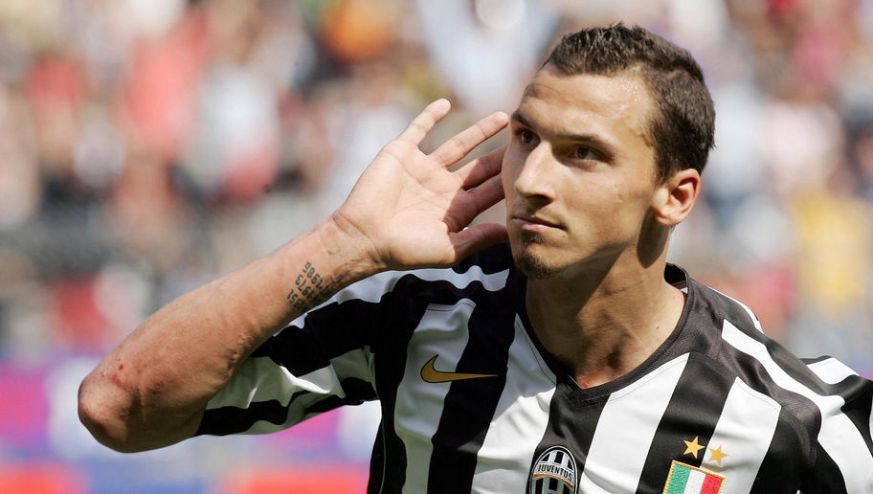 In an interview with Sky Sport, Manchester United world-class striker Zlatan Ibrahimovic revealed why he left Juventus after only two seasons.

Back in 2004, Juventus signed an unknown Swedish striker from Ajax for €16million. Ibrahimovic immediately began to show his worth as Juventus won the 2004-05 and 2005-06 league titles. But in the summer of 2006, a scandal broke out. And it decided, Ibra’s fate.

“With Calciopoli, everything changed at Juve. Moggi and Giraudo both left. Then there was Secco, who became sporting director having been team manager during my time there. One day he called me to discuss extending my contract, but he usually called to tell me that there was a training session the next day. I noticed that the feeling was different.”

About the fact that he could have played in Italy’s second tier Ibrahimovic said:

“I didn’t like the thought of playing in Serie B. It would have taken years to get back to where we were as a team. My Juventus was superior to everyone, both in terms of coaches and players. They asked me to stay and renew my contract, but I knew it would take some time to get back to the top. Personally, I could reach a much higher level of performance, but I would lose a year by dropping down into a division. It was better for me to seek a new challenge.”

In that same summer of 2006, Zlatan joined Inter for the sum of €24.8million. His three year stint proved a success as Inter won the Serie A three times in a row and the Swedish scored 57 goals.

Cardiff call for questions to be answered about Emiliano Sala