Johnson was challenged by former world champion Rory McIlroy when his lead was reduced to two with the Northern Irishman who sunk six birdies on the back nine and shot a four-under 67 with his final position being 16 under.

United States’ Johnson then responded with five birdies in seven holes for an overall of 66.

British duo Ian Poulter and Paul Casey came in tied in third finishing 11 under together with Kiradech Aphibarnrat from Thailand.

Tiger Woods, who is making his way back to the top, had a 69 in the final round with three birdies and finished in a joint 10th place on eight under.

With his triumph in Mexico, Johnson has become only the fifth player in the last half a century to be able to achieve the 20 PGA title milestone before turning 35. Only Tiger Woods, Phil Mickelson, Johnny Miller and Tom Watson were able to achieve something like that.

“It clicked. I hit it really well this week,” the American said. “It means a lot, to get 20 wins out here is very difficult. To do it before I turn 35 is pretty incredible.

“This is a big win for me. It gives me a lot of confidence for the rest of the year. I feel like the game is in good form right now.”

Last year’s champion Phil Mickelson opened with a 79 and then went on to get a 12-foot birdie putt at his final hole, for a level par final total.

Justin Thomas got the round of the day with a nine-under 62 to finish nine under overall. 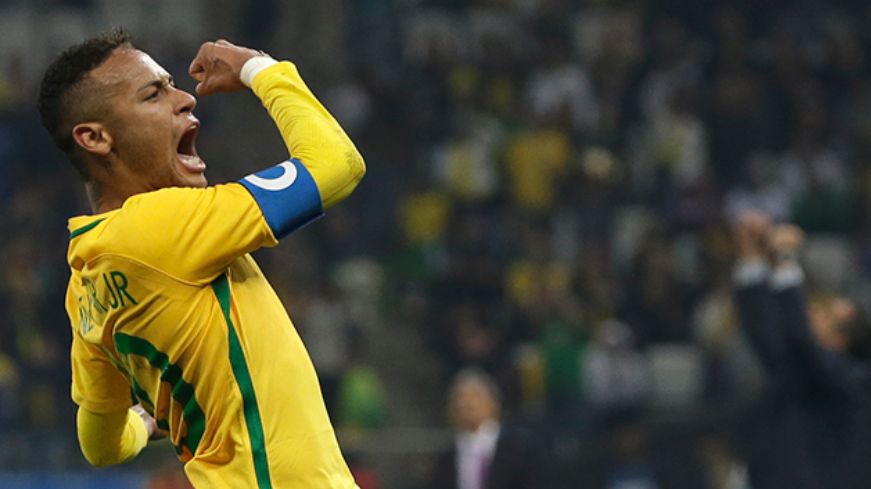 Brazil talisman Neymar to miss World Cup (according to psychic)