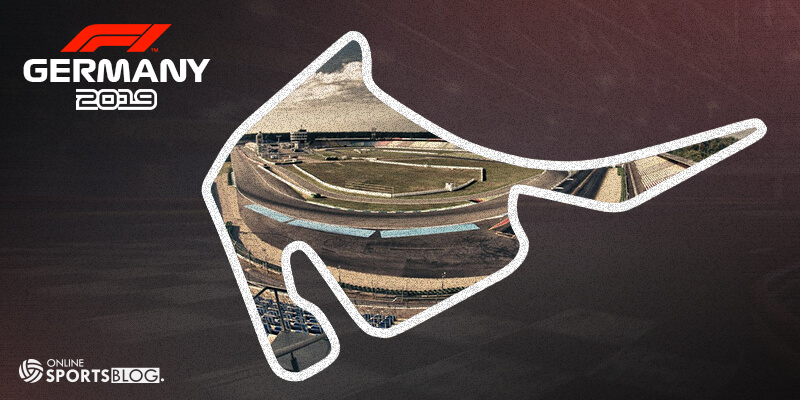 Formula One leader Lewis Hamilton has put Mercedes on pole position for their 200th race at the German Grand Prix after Ferrari’s hopes of seizing the top slot were dashed by engine problems.

Ferrari’s Sebastian Vettel lines up last after a turbo-related problem on Saturday meant he failed to set time while teammate Charles Leclerc was sidelined in the final phase with a fuel system issue and starts 10th.

The pole was a record-extending 87th of Hamilton’s career.

“Lewis, this is Toto. You never stop to amaze us,” team principal Toto Wolff, whose employers are also celebrating their 125th year in motorsport, told the Briton over the team radio.

Hamilton, the winner of seven of the 10 races so far, leads Bottas by 39 points in the overall standings.

“It’s such an important race for us, our second home Grand Prix, and 125 years of motor racing, so it’s incredible to celebrate in this way.”

Leclerc had been fastest in practice on Friday and Saturday and had looked a good bet for pole, with Mercedes struggling in the opening phase before the gremlins struck.

“It’s a difficult day for the team, I hope it will be a very positive day tomorrow,” said the Monegasque.

“I felt great in the car and the car felt great today and all weekend so it’s a shame it ends up like this.”