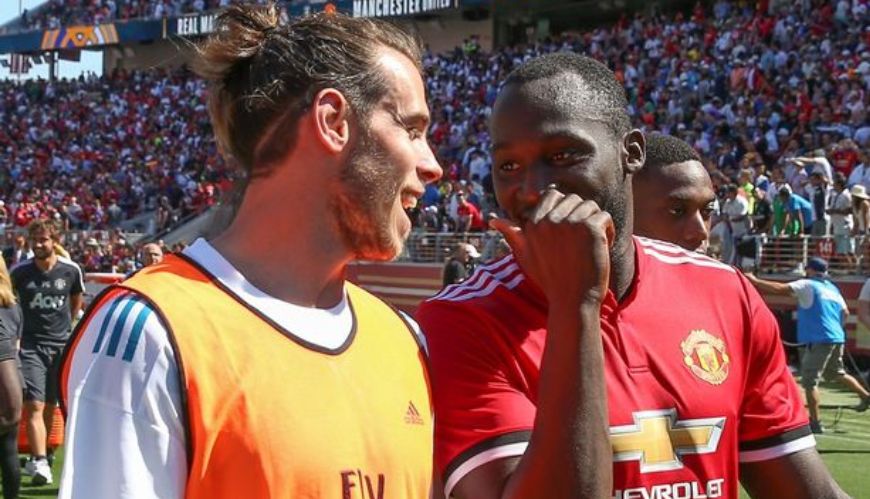 It was just a friendly. But there were several interesting episodes during the match. Martial provided one of his best assists in a United shirt. Seven penalties were missed in the shoot-out. Ronald McDonalds led the players in the pre-match ritual. And Gareth Bale whispering to Romelu Lukaku. This was the moment that sent United fans in delirium. Was it a ‘see you soon’ chat? What did the Welshman exactly say?

Actually, Bale revealed everything to Sky Sports after the match. Not to be a spoilsport but it was nothing special (according to him).

“I just wished him luck for the season and hope he has a great season.

“He’s been playing long enough, he’s done very well in the Premier League and I’m sure he’ll do great for them.”

Well, do you believe him that was it? Nonetheless we can’t do anything else apart from accepting this version.

Gareth Bale also spoke to Sky Sports about his team’s ambitions for next season after a stellar 2016/17 campaign.

“We’ve also got the motivation to do that and we’ll be trying our hardest to win every competition we enter.

“First game of pre-season – for us it’s about getting the cobwebs out, get started on getting game time and obviously we would have loved to have won but that’s the way it goes.”

Real Madrid will seek revenge when once again they’ll play Manchester United in the UEFA Super Cup Final. The game will be played in Skopje, Macedonia on August the 8th. 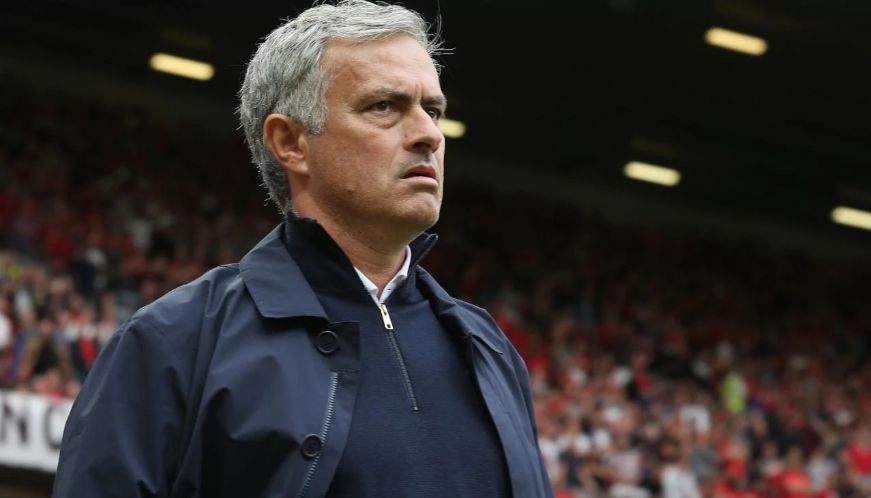