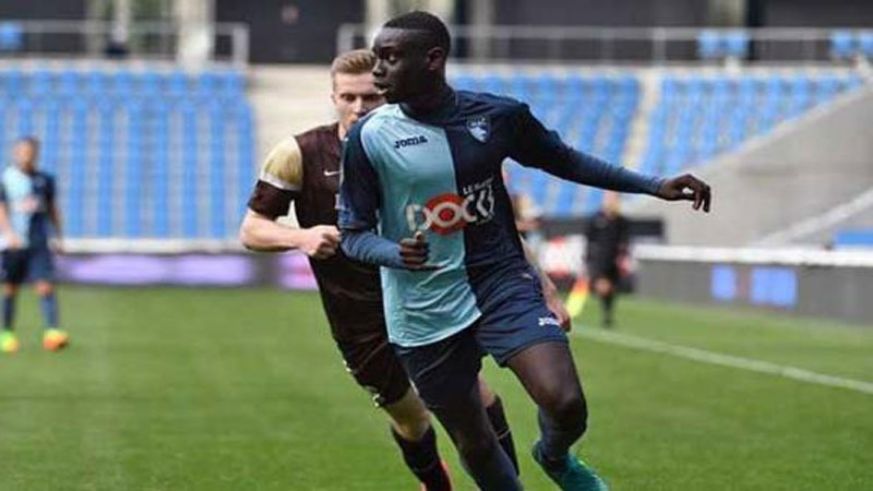 Football rocked by another death

As the world of football is still recovering from the death of Davide Astori, news emerged about another death. Ligue 2 team Le Havre announced the death of French national youth player Samba Diop at age 18. The defender was also the vice-captain of the French Under 19s national team.

It was on Saturday that Le Havre announced the news of Diop’s demise. Unfortunately, he died suddenly as no cause of death was publicly revealed. According to local media outlet Paris-Normandie, the 18-year-old was found unconscious on Saturday morning at his parents’ home.

“It is with great sadness that we announce the death of our player Samba Diop.

“This is an extremely difficult time for all of us. The entire HAC club extends its deepest condolences to the Samba family.

“This is a horrible moment for all the players, staff members, volunteers, administrators and leaders.”

Following his death, the French football league postponed Le Havre’s match against Reims. Additionally, all clubs in the Ligue 1 and Ligue 2 held a minute of silence in their respective games.

Samba Diop played 21 times this season with Le Havre’s B team which participates in the French fourth tier. A month ago, another young French footballer, Thomas Rodriguez died suddenly at age 18. Rodriguez played with FC Tours.