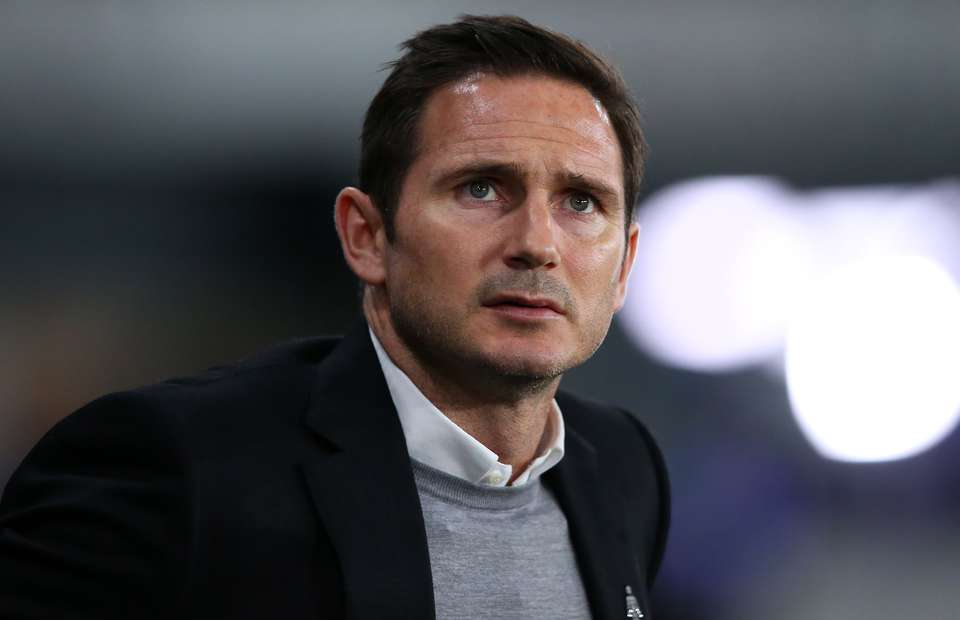 In the 12 matches starting from the 0-0 reverse fixture draw with Forest at Pride Park on 17 December, Derby have picked up just 14 points, with only one point and one goal in their past three matches.

“We have a good bunch in there and nothing is for the want of trying,” said the former Chelsea and England midfielder. “They are giving everything.

“But when the quality is down – and we know they have quality – that is a back-to-basics thing. It is work, reviewing the games and seeing how we can improve.”

Derby will have to see how they will rediscover their ‘quality’ after a run of just three league wins in 12 games. An impressive start to the season had expectations raised by Lampard, but they are now faced with a ‘little challenge’. Lampard has linked their recent misfortune to key players like Mason Mount, Tom Lawrence and Jack Marriot sustaining injuries in recent weeks.

“Now we have a little challenge – for all of us, myself included,” Lampard added. “Can we push on for 13 games and get ourselves back in there?

The injuries are piling up for Derby County as they look to maintain their challenge for a top-six finish in the Championship.

Craig Bryson missed last night’s 1-0 defeat due to a foot injury – and his replacement Andy King limped off after 53 minutes of the clash at the City Ground with an ankle problem.

Bryson will be out for two to three weeks.

“I don’t think they will be back for the weekend. Tom Lawrence might have a chance.”

Looking at the injury list, Lampard added: “They are big players for us –

“We haven’t done that in the last three games, and we have to because they are out.”

Find the odds for Aston Villa vs Derby County HERE, courtesy of Yobetit.