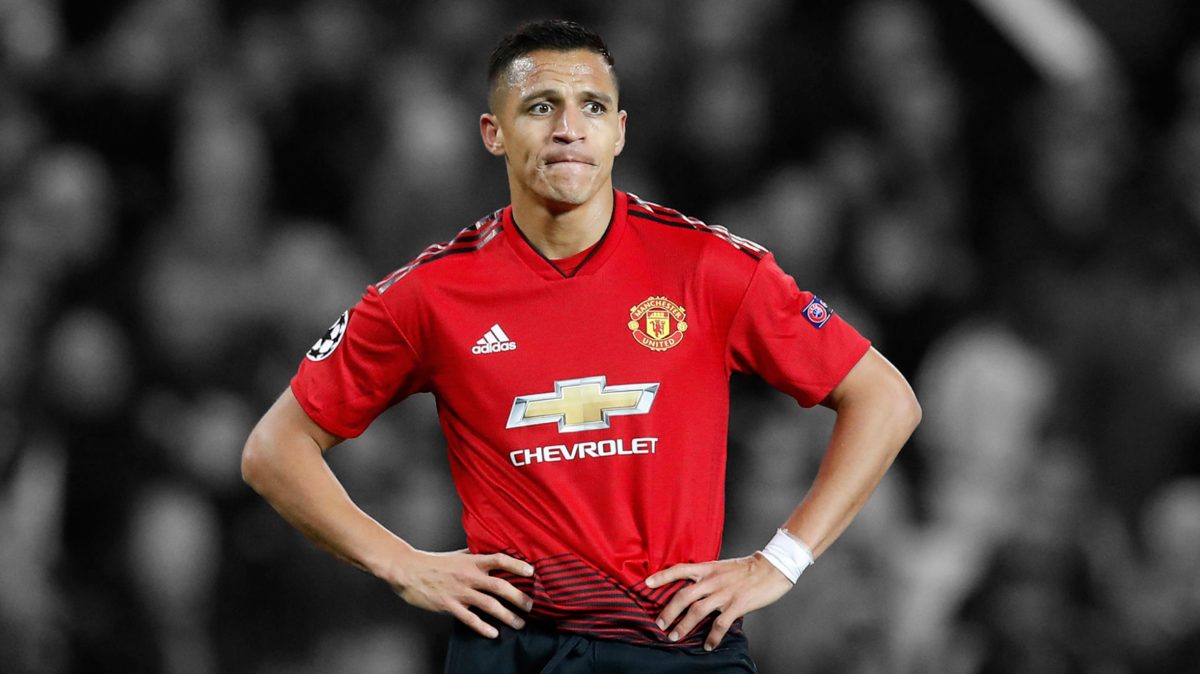 The Premier League’s transfer window has been shut for the best part of two weeks now, and deadline day signings like Alex Iwobi, Giovani Lo Celso and Dennis Praet have all made their debuts for their new clubs. But if you thought the transfer drama was all said and done, it’s time to think again.

While the Premier League’s window closed on August 8th, for the rest of Europe, the window remains open until September 2nd. What does that mean for Premier League clubs? For even the biggest sides, it means their players are still firmly in the shop window for Europe’s giants, and some may well move with the season just a handful of games old.

Here are 4 players who could still leave the Premier League during the current transfer window.

Sanchez moved from Arsenal to Manchester United back in 2018 in a move which saw Henrikh Mkhitaryan join the Red Devils. But as we all know, that actually didn’t go according to plan. 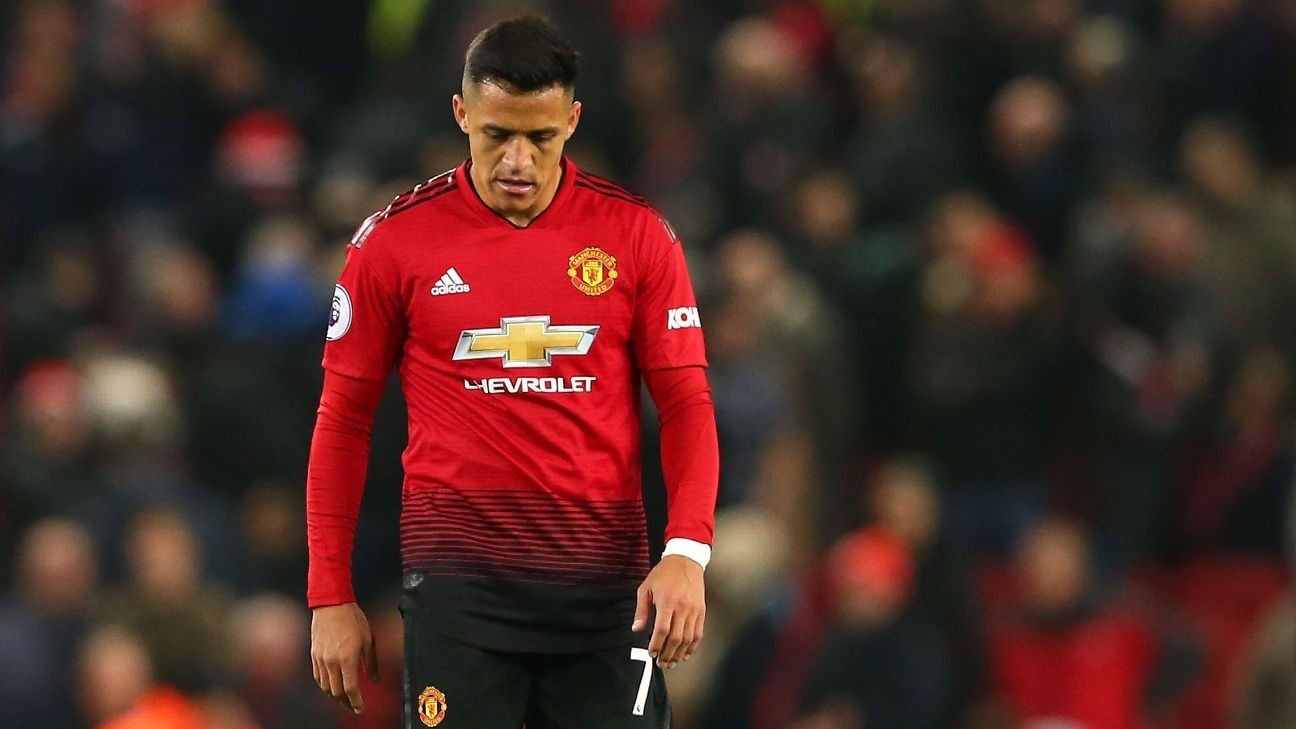 It might be too early to make a full judgment given United have only played one game thus far in 2019/20, but it doesn’t look like things will change this season for Sanchez, either. He wasn’t involved in the Red Devils’ 4-0 thrashing of Chelsea, and it seems like a safe bet that he won’t be involved in tonight’s game with Wolves either.

Therefore it comes as no surprise to hear rumors of an exit for the Chilean. The most likely destination being reported right now is Inter Milan – the same club who offered fellow United misfit Romelu Lukaku a way out – and current reports suggest a loan deal could be put together that would see United subsidize his wages with Inter being given a £15m option to buy at the end of the season.

For all parties this is a move that would make sense, so to see it go ahead in the next two weeks wouldn’t be a shock at all.

Although Tottenham have started 2019/20 strongly – picking up a victory over Aston Villa and a hard-earned point against Manchester City – boss Mauricio Pochettino has already bemoaned the fact that his squad doesn’t feel fully settled right now. 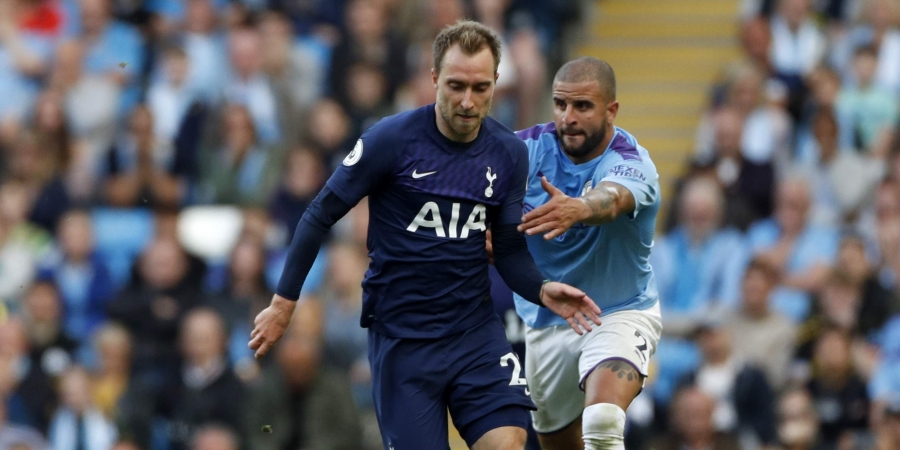 That’s not due to a lack of signings this time; it comes more because more than one of their players has been linked with a move abroad during the current transfer window.

One of them is Danish playmaker Christian Eriksen. Eriksen’s current deal at Tottenham is due to expire in the summer of 2020, and despite the best efforts of the club, it doesn’t appear that he’s willing to sign a new deal – despite reportedly being offered £200k per week.

It was back in June when Eriksen suggested he was ready for a “new challenge” in his career, but despite this angling for a move to either Barcelona or Real Madrid, neither club has shown a lot of interest.

Atletico Madrid have also been dubbed as a possible destination for the Dane, perhaps for a fee of around £50m.

Crystal Palace’s star man Wilfried Zaha came unbelievably close to moving to one of the Eagles’ Premier League rivals earlier in the window, as both Arsenal and Everton made a move for the Ivorian, offering somewhere around £80m for the attacker. But with Zaha on a long-term contract at Selhurst Park, Palace refused to budge despite the player angling for a move. 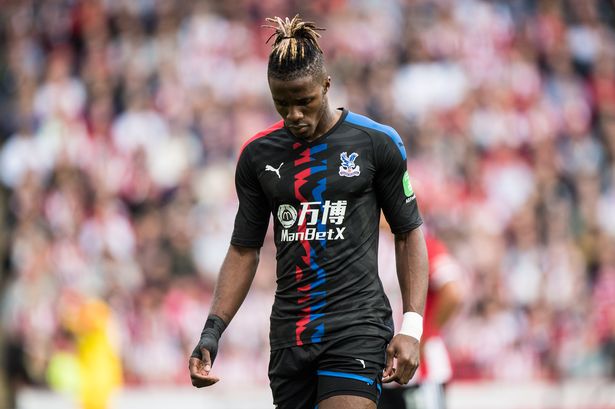 Zaha has since been re-integrated into Palace’s squad and played in their 1-0 defeat to Sheffield United this weekend, but boss Roy Hodgson has since admitted that he could still leave the club this summer, as the European transfer window remains open.

Whether either side could afford Zaha – assuming Palace continue to demand upwards of £80m for the star – is a major question, but it certainly seems like his time at Selhurst Park is almost up.

We’ve already discussed Tottenham boss Mauricio Pochettino and his worries that the early closing of the Premier League transfer window could cause problems for English clubs in the market, and that’s because he doesn’t just have Christian Eriksen on the verge of an exit. 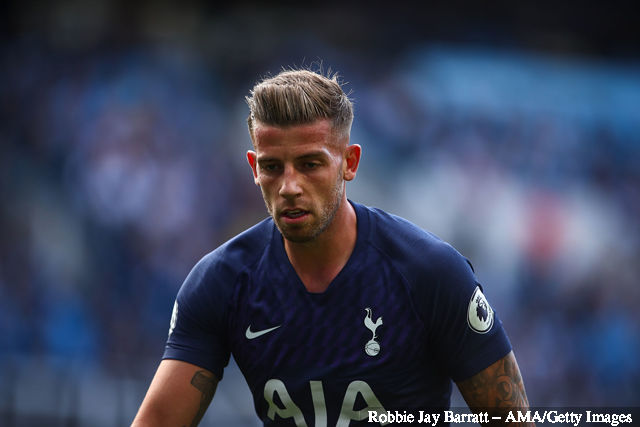 Belgian defender Toby Alderweireld is also entering into the final months of his current contract, and like Eriksen, it doesn’t seem that he’s willing to sign a new deal at Spurs.

The case of Alderweireld is a curious one; a clause in his current contract meant that he was actually available for a stunningly low fee of just £25m earlier in the window, but surprisingly, none of Tottenham’s rivals made a move and that clause ended in July.

Quite why nobody attempted to sign him is a mystery given his reputation as one of the Premier League’s top central defenders.

It is true that the Belgian has suffered a couple of serious hamstring injuries in previous seasons, and at age 31 he’s getting no younger – but 2018/19 saw him back to his imperious best and he’s started this season well, too.

Italian club Roma were rumored to be considering a move for him earlier in the window, and while a deal sending Nicolo Zaniolo is now off the table due to the Premier League’s window closing, it’s highly possible that Spurs will return to the table and offer the Italians the Belgian again before September 2nd.